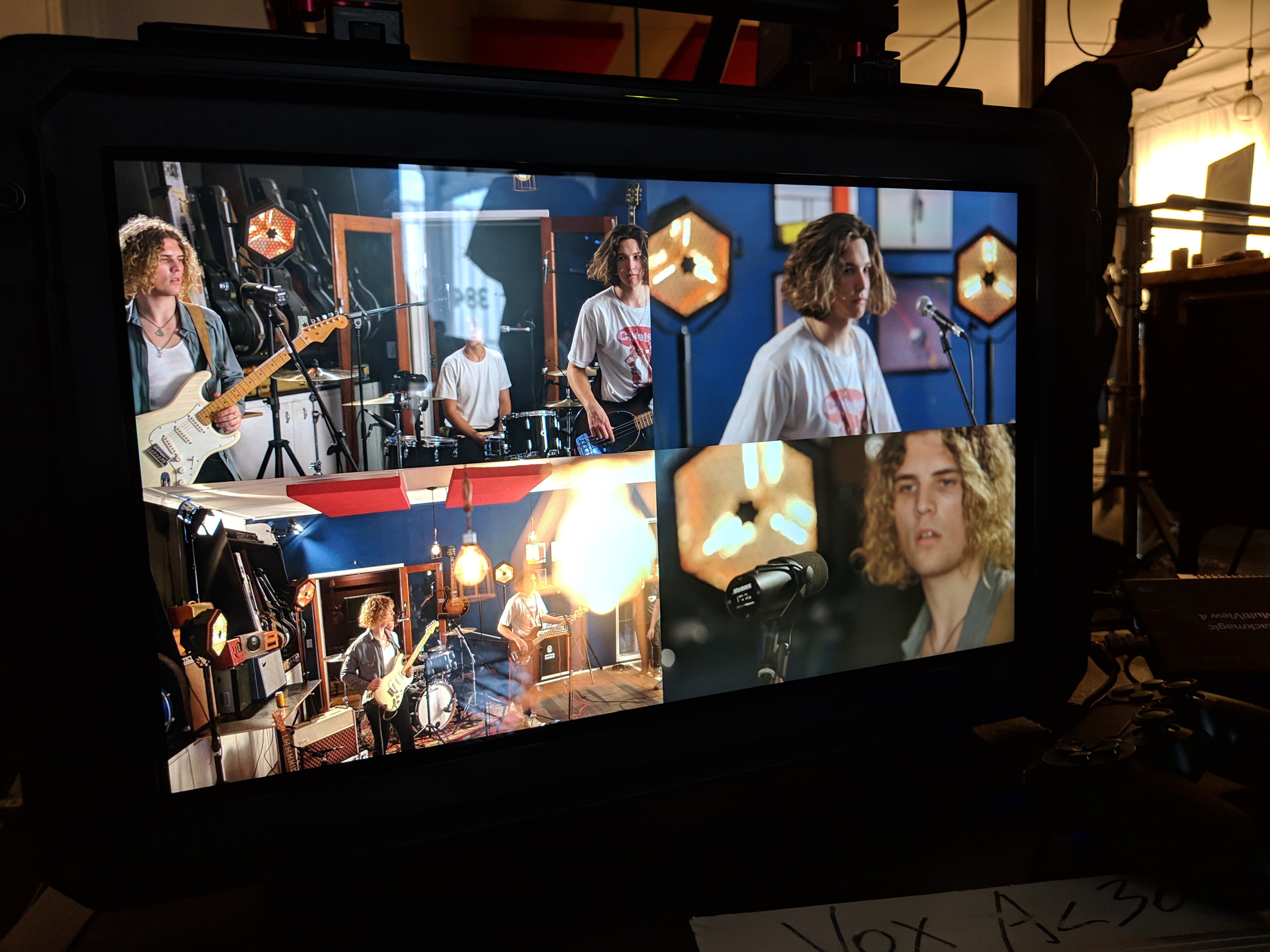 The series, which is filmed by Splat Studios and can be found on YouTube, will highlight up and coming artists.

"Inspired by the likes of NPR Tiny Desk and Australian music YouTube series like Baked, Hunting Ground Live was designed to encapsulate the live raw performance of upcoming Australian artists with a spotlight on Brisbane, captured in stunning HD video and high quality studio recordings.

"I started working out of the shared studio space and helped develop the idea and collaborated with other businesses in the local music industry and we set out to make the channel a springboard for indie artists to gain more traction in the wider scene and have a media product that would help them appeal to a huge online audience." 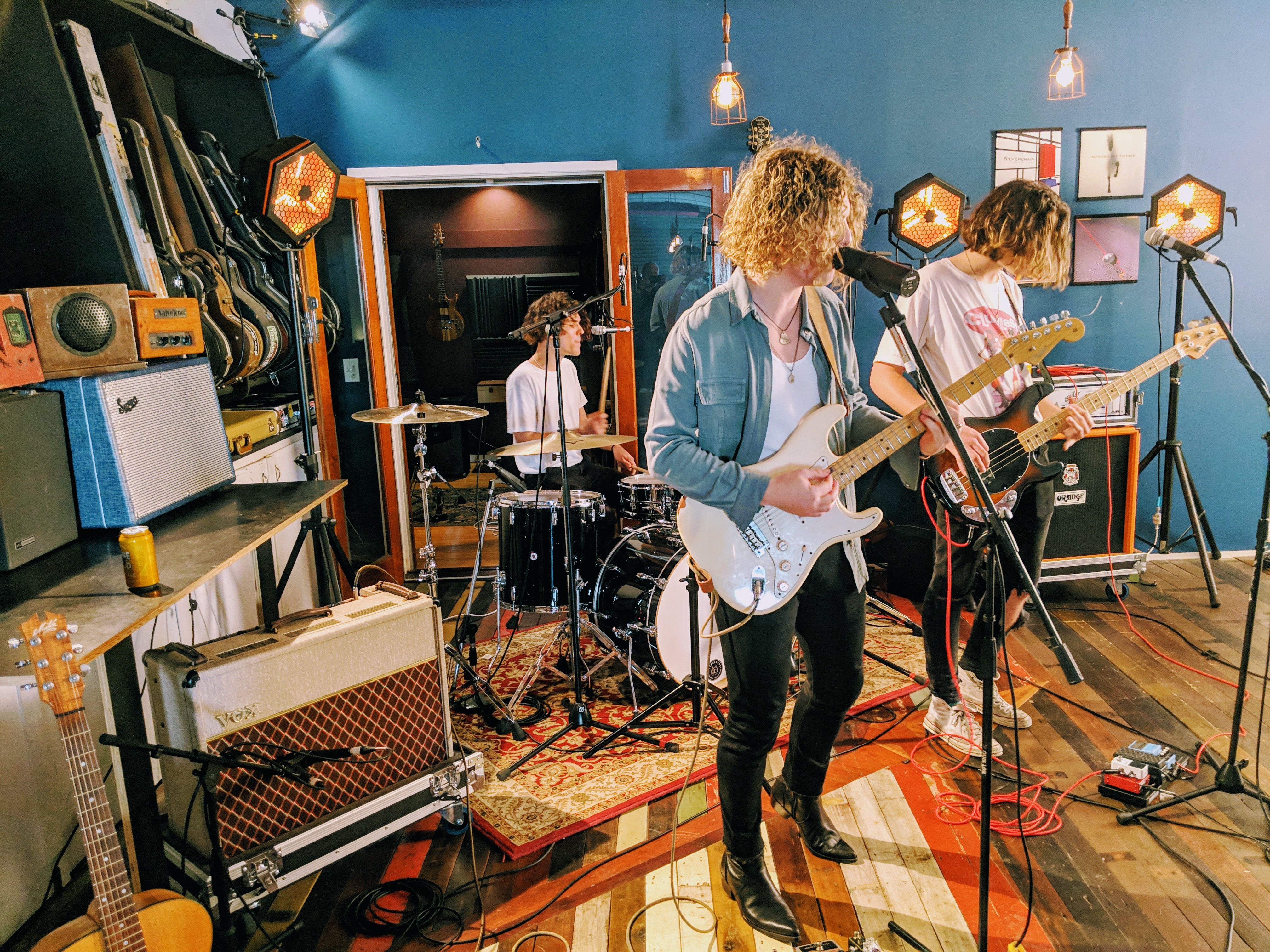 The show's first episode will feature Brisbane trio Selfish Sons with Myles assuring that it's the start a big season.

"Amazing performances from an eclectic group of bands from different musical landscapes. We have worked with some artists adding additional session musicians and pre-production sessions to make this particular version of their original tracks a one-off special performance for the live recorded series.

"From folk, indie and pop rock to hard hitting heavy bands we wanted to showcase not only the extremely high calibre of artists we have locally but also the variety of musical taste with a few special guests," he shared. "The plan is to have artists tell their story and perform their music in exciting new ways with collaborations and a range of ideas that make their visit to Hunting Ground Studios special."

"The idea is that it inspires punters and fellow musicians to really get behind these artists..."

There's been a number of online music shows launched over the past few months in the wake of the COVID-19 pandemic and the mass cancellation of gigs and tours. Myles shared that the concept has been in the works for Hunting Ground for about two years but the core of the show remains the same; supporting artists.

"A lot of live performances have been forced to an online platform due to the COVID-19 pandemic and artists need to keep performing, reaching new audiences in new ways and continue to do what they love and grow their career," he explained.

"We started developing the channel around two years ago and wanted a way to have bands that normally play in your local music venues come into your lounge room via a world class media product that is immersive and captivating, showing off their raw amazing talent.

"The idea is that it inspires punters and fellow musicians to really get behind these artists - follow them on Spotify, buy their merch, go out to their shows (when we can) and then that will in turn push them further into their career and they will keep doing what they love - making music and playing shows.

"Independent artists are the beating heart of the music industry. We rely on these largely self funded artists to continue pursuing their passion. Studios like ours, video production teams, music shops, PR companies, music media, venues, T-shirt printers, web and graphic designers, the list goes on, we need them to keep it all happening and we love them for it!"