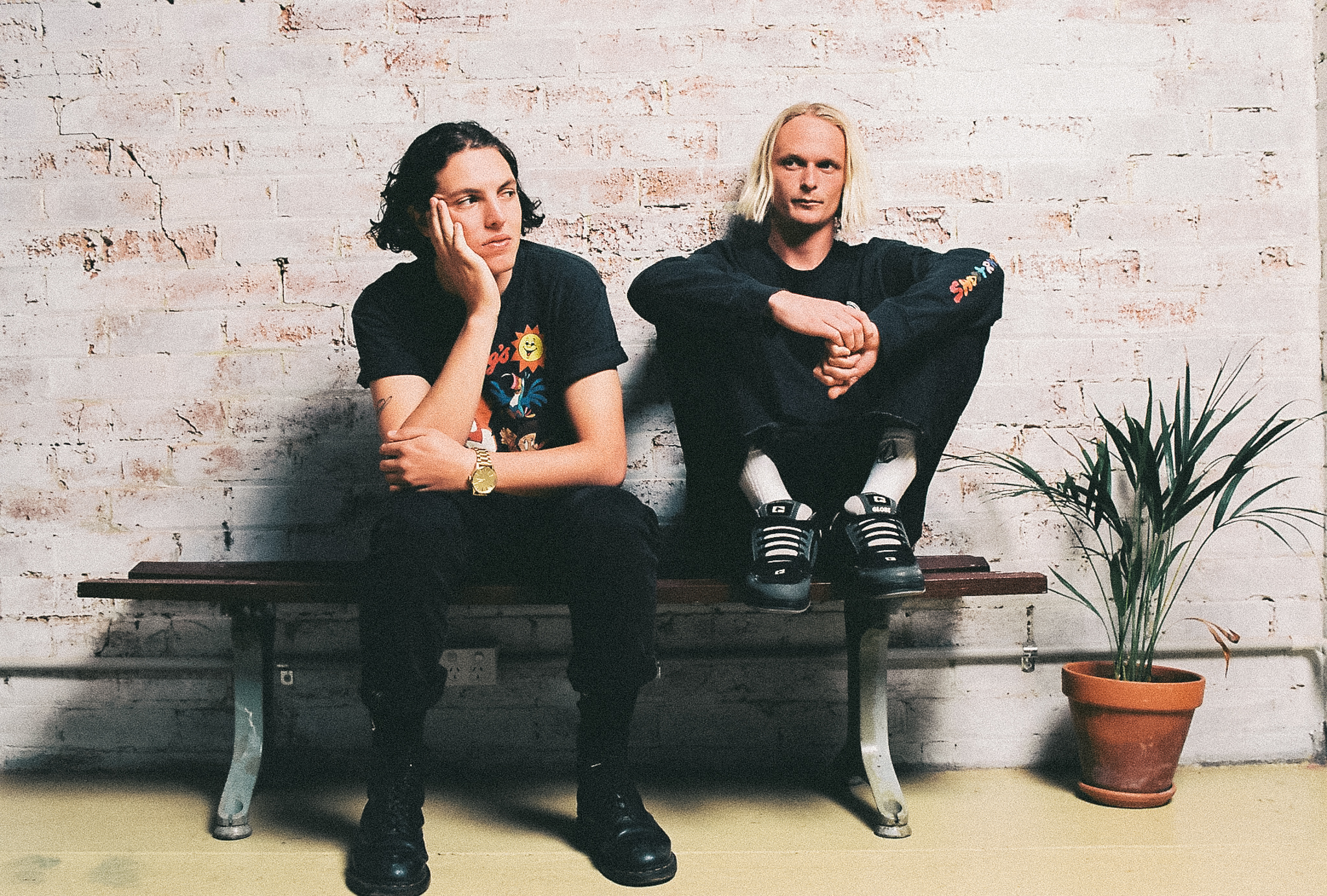 The pair announced their first drive-in gig last month, which sold out in five minutes, in celebration of their forthcoming album Brain Candy.

They'll now be returning to the Bulli Showground for another show on Saturday 1 August.

“We’re overwhelmed with the support and excitement around these drive-in shows," said the band.

"Super excited to not only play live again but to get two gigs back to back! Thank you to everybody who has already snagged their spot in the passenger seat!"

Tickets for the newly announced show - with The Pinheads as support - go on sale from 9am tomorrow, Thursday 11 June. Head to theGuide for all the info.

We went to the debut drive-in live music gig in Sydney last month. Check out the verdict here.