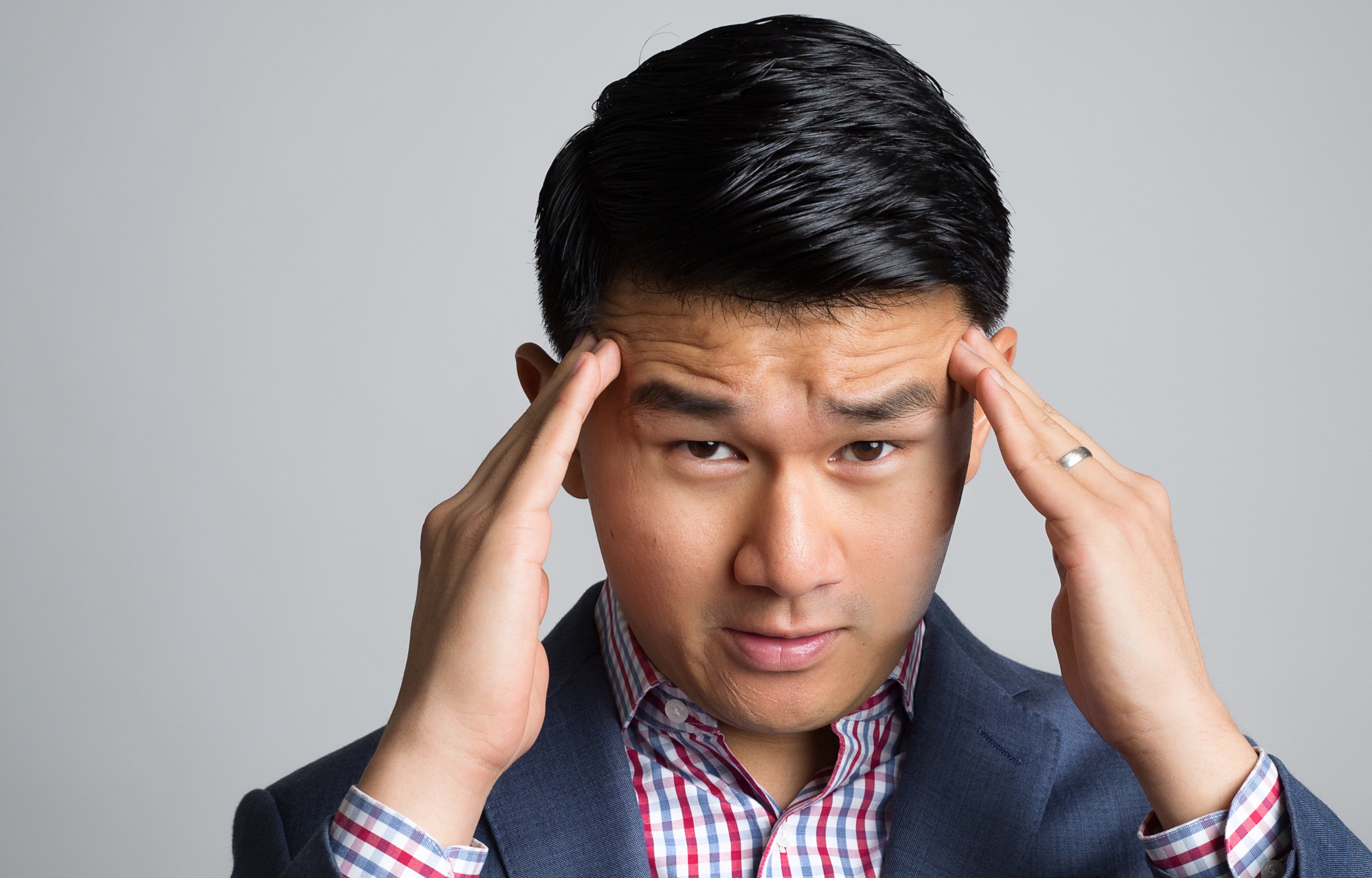 The first storied program of its kind to ever be made in Aus, the six-part narrative-driven comedy was created, developed and filmed entirely in isolation under COVID-19 guidelines.

Set in a “virtual bar” and featuring a stellar cast of Aussie talent, the show follows 30-something Gemma, who is forced to make some drastic life adjustments after her plans to move overseas go awry.

The series comes to ABC from the creative forces behind such shows as The Thick Of It, Content, The Family Law and many others.

“The COVID-19 lockdown means the characters in Retrograde are finally having the existential crises they put off having in their twenties. They’re being forced to look at their reflections in the mirror (or video call) and are asking themselves: do I like what I see?” said co-creator Meg O’Connell of the series.