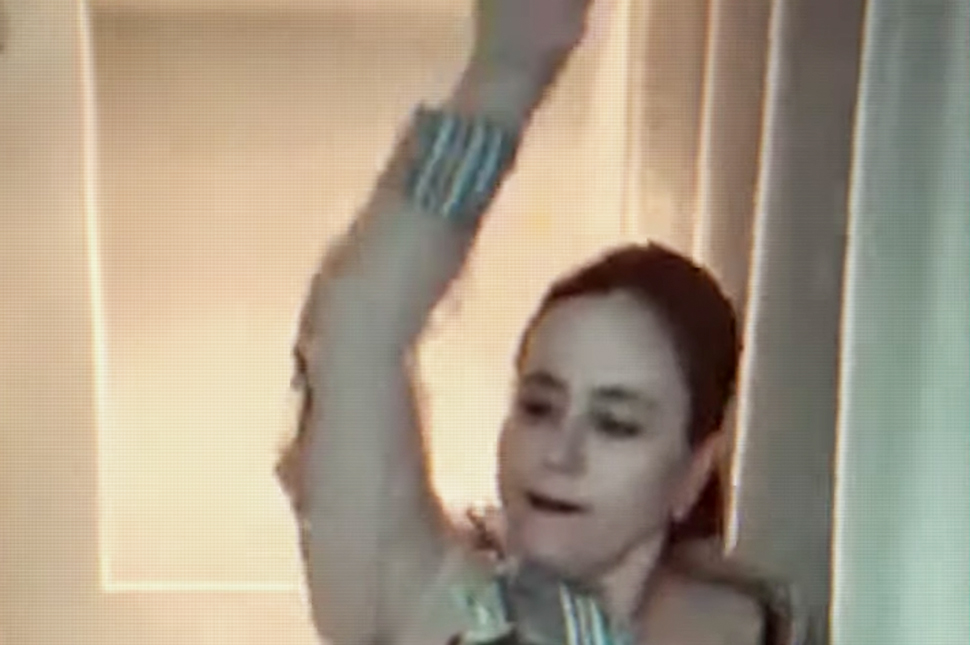 Gordi has shared the video for her latest single Unready today and it features a familiar face.

Actor Alex Borstein - who is known for her roles in shows like Family Guy, The Marvelous Mrs Maisel, MADtv and more - makes an appearance in the clip's final scenes.

The cameo comes after Gordi (real name Sophie Payten) did a shout out to Borstein over social media saying that seeing her dance in The Marvelous Mrs Maisel brought her joy. See the exchange below.

"I asked [director, Madeleine] Purdy to make a video in the middle of a pandemic, and we finally arrived at this idea: "vignettes of despair'," explained Payten of the clip.

“For me it sits quite separately to the rest of the record - it’s the only song whose lyrics predate the period of my life described by the rest of the songs on Our Two Skins,” she added of the track, which started as a voice memo recording while sitting at a harmonium in Reykjavik, Iceland in early 2017.

“When it came time to record the song we tracked every guitar we could find for the big strum sound in the chorus. Singing it proved a challenge because it sits a little higher than my comfortable register. We had tried to do the vocal takes in the cottage but it wasn’t working so one night we ventured over to my parent’s house for a change of scene. Chris [Messina] asked me (as a joke) if we had any strobe lights in the house to set the mood.

"We always joke that you could request any object from my mum and she’d have it to you in minutes from some treasure trove of stuff in the house. Sure enough, we found a strobe light in the wardrobe of my brother’s childhood bedroom. We turned the lights off and hit the strobe, setting the perfect conditions to finally execute the vocal take for Unready."

Payten has shared that all proceeds raised from Unready Bandcamp sales in June will be donated to NAAJA in Australia and NAACP Legal Defense Fund in the US.

The track is the latest to be released from Gordi's forthcoming album Our Two Skins, which is due for release on 26 June.

Gordi will be supporting Bon Iver on his 2021 Australian tour, which kicks off at Perth's RAC Arena on 24 March. It will then head to Melbourne, Adelaide, Brisbane and wrap up with two shows in Sydney.

Head to theGuide for more info and to grab a ticket.