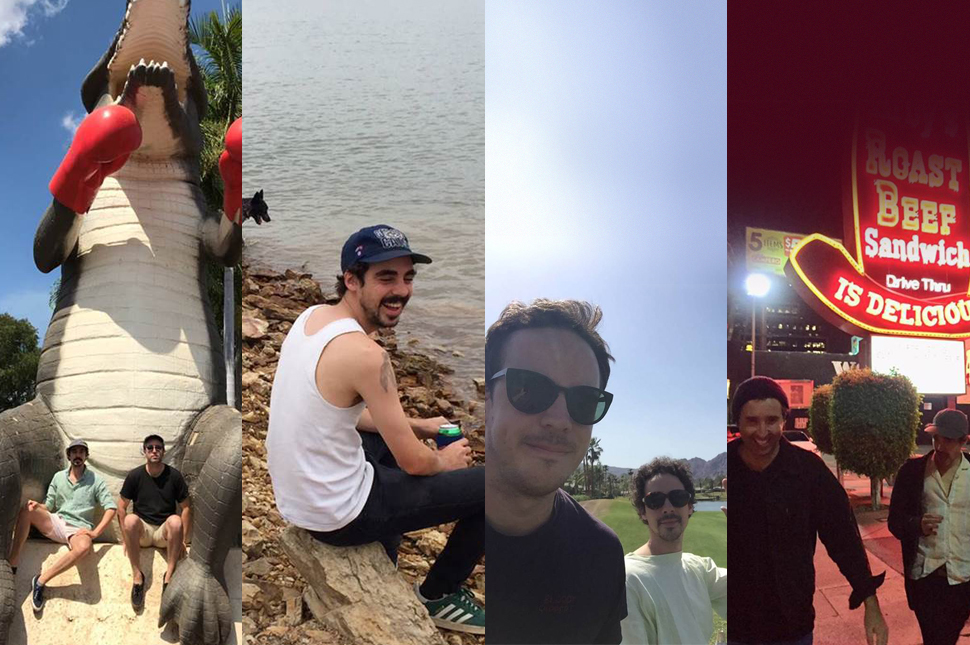 When I write lyrics to a song I try to find the world in which it lives.

Last year we played a show in Darwin and Joe Russo and I stayed a few extra days. We went to the Nightcliff pools and I was lying on the lawn looking up at the circling kites hanging high above and the smell of burn off - and thinking about how nature looms larger there and how electric it feels. I remember the smell and the sense from when I was a kid and we spent some time in the Northern Territory. We swum in Katherine (Nitmiluk) Gorge and I remember my mum talking about how sweet the water was.

At Nightcliff pools I overheard a woman who had an old Australian accent, where the mouth is pursed, and there is a real reverence assigned to the pronunciation of the ‘t’. It’s not a forceful 't' or a posh 't', but a delicate, deliberate 't'. It’s like the mouth is permanently set at the ready for “yes quite right” or “cup of tea”. It’s a soft, melodic accent. 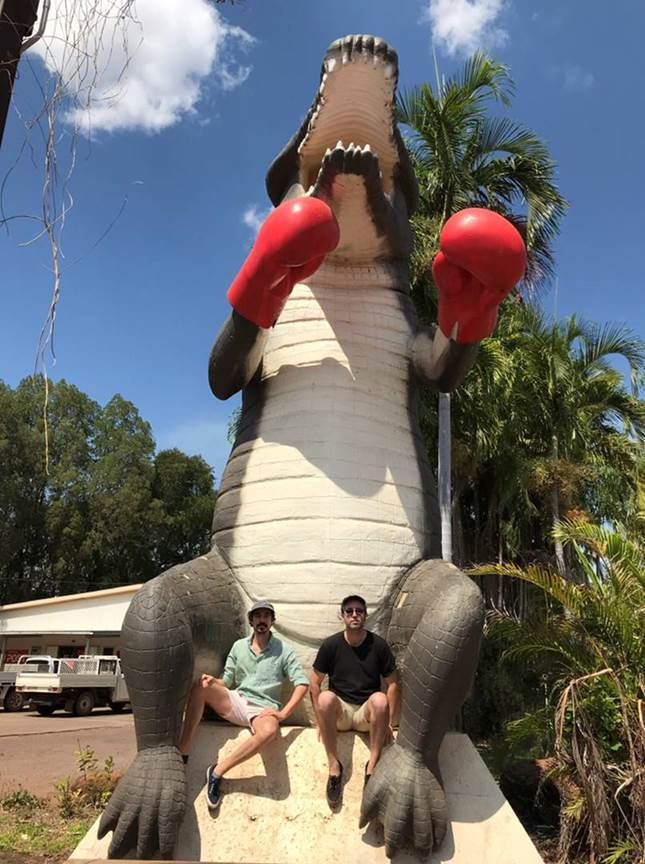 My auntie once told me that she doesn’t like the song Miss You by The Rolling Stones because it reminds her of when her older brother, my uncle, first started going to parties in Morwell in country Victoria. He would have that song playing in the next room while he was getting ready, with cheap -  maybe borrowed - aftershave and a cowboy shirt probably too big, but tucked right in. She was worried he would get into a fight. She didn’t want him to leave.

That was the first spark of the idea for the lyrics for this song, which we initially started calling “Country Funk” (which does sound like the worst song). Tom and I worked on the lyrics together, and he drew on his mum’s town of Rushworth. It later turned into a breakup song, but in my head the world it lives in is Morwell/Rushworth. 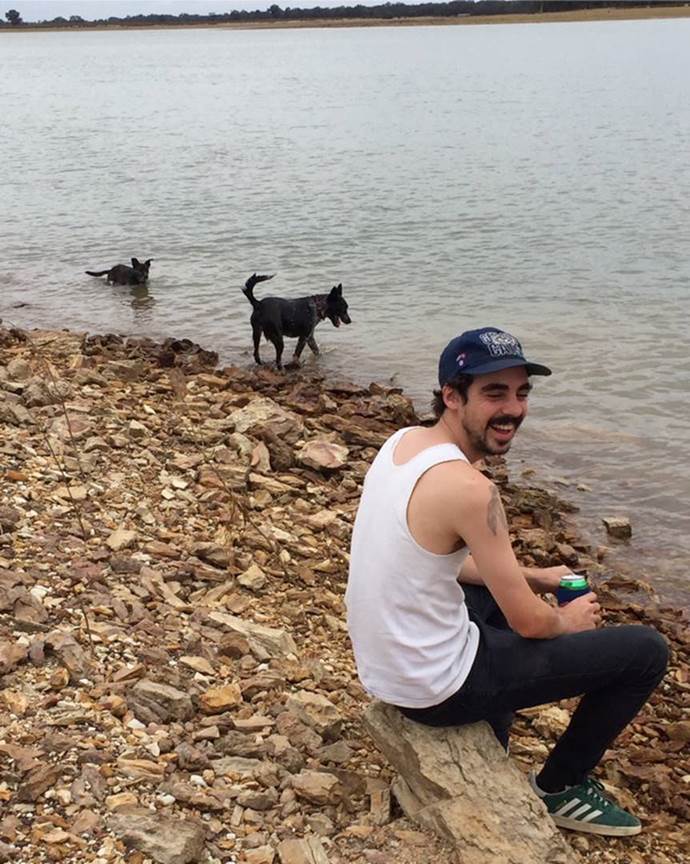 The Cool Change is set between a hometown and the giant city of LA. Some of the inspiration for the character of this song comes from our time at Coachella. We were thrust in to a very different world and it left a big impression. There are a lot of people who have escaped their sleepy towns and histories to chase the dream; that intangible move up the ladder to better things. To wider doorways, bigger jackets, never-ending sunshine and aesthetic perfection. But the dream proves elusive and the city is cruel and cold. He longs for the comfort of home, where he is embraced unconditionally. Even if he was a jerk and burnt all his bridges; traded it for the cocaine and pool parties. My experience of LA is of being in traffic, of the poor servicing the rich, of phoney success and genuine struggle. And tacos, such beautiful tacos. 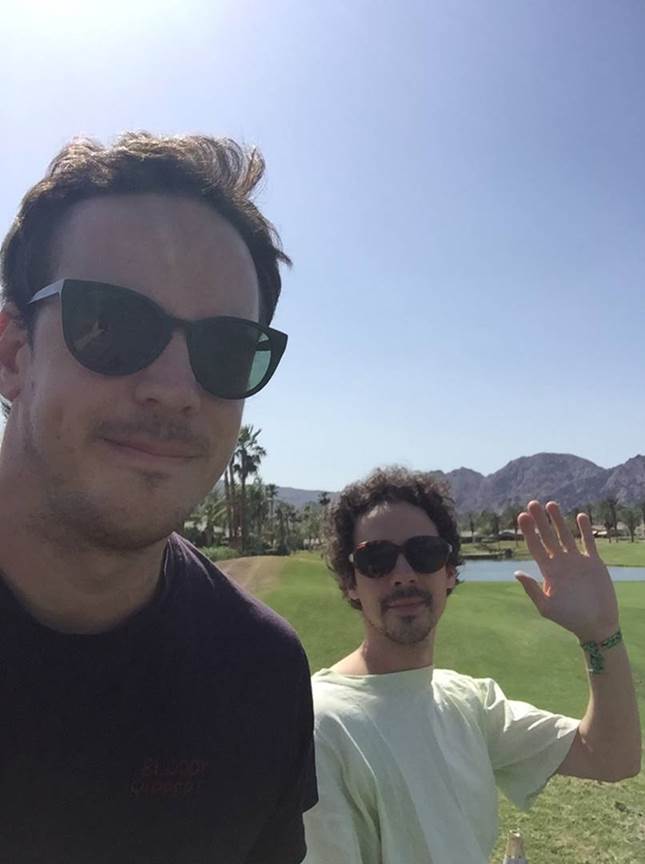 Beautiful Steven
This is set in our hometown of Melbourne, although a very specific time and place. It’s in the world of the inner-city Catholic boy’s school that I (and also Fran & Joe R) attended in the awkward teenage years. The yard was concrete with no grass anywhere and high walls, kind of like a jailyard. It’s a story about a kid falling in love with his best friend, and things ending less than well. It’s inspired by true events, as they say in the movies.

Sideways To New Italy is The Music's Album Of The Week. Check it out here.