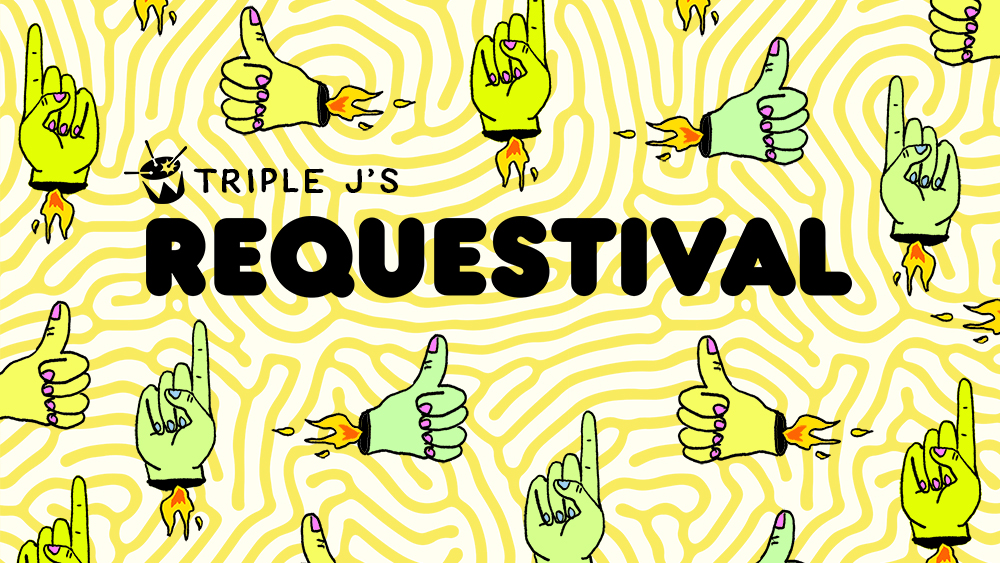 The youth broadcaster has today shared that a total of 105,430 requests made through the triple j app across last week, with 26,831 new downloads of the app.

The station has also shared that they received a whopping 38,000 texts across the week, two and a half times the amount they normally would.

Pop heavy hitters like Ariana Grande, Taylor Swift, Justin Timberlake, Britney Spears, Kylie Minogue, Cardi B, and Harry Styles all got a run throughout the week.

The triple j app also gave people the option to share their thoughts on tracks played, with Swift's Shake It Off proving the most divisive with 43% heart emojis and 52.6% vomit emojis across 21,298 reactions. John Williams' Star Wars tune Duel Of The Fates being next in line (16,682 reactions with 85% heart and 9.2% vomit emojis), while Axel F's Crazy Frog got 14,884 reactions (52% heart and 39.8% vomit emojis).

TV theme songs popped up throughout the week, including Game Of Thrones and Grand Designs, with Channel 9’s Wide World of Sports being the second most requested track of the week with 380 requests.