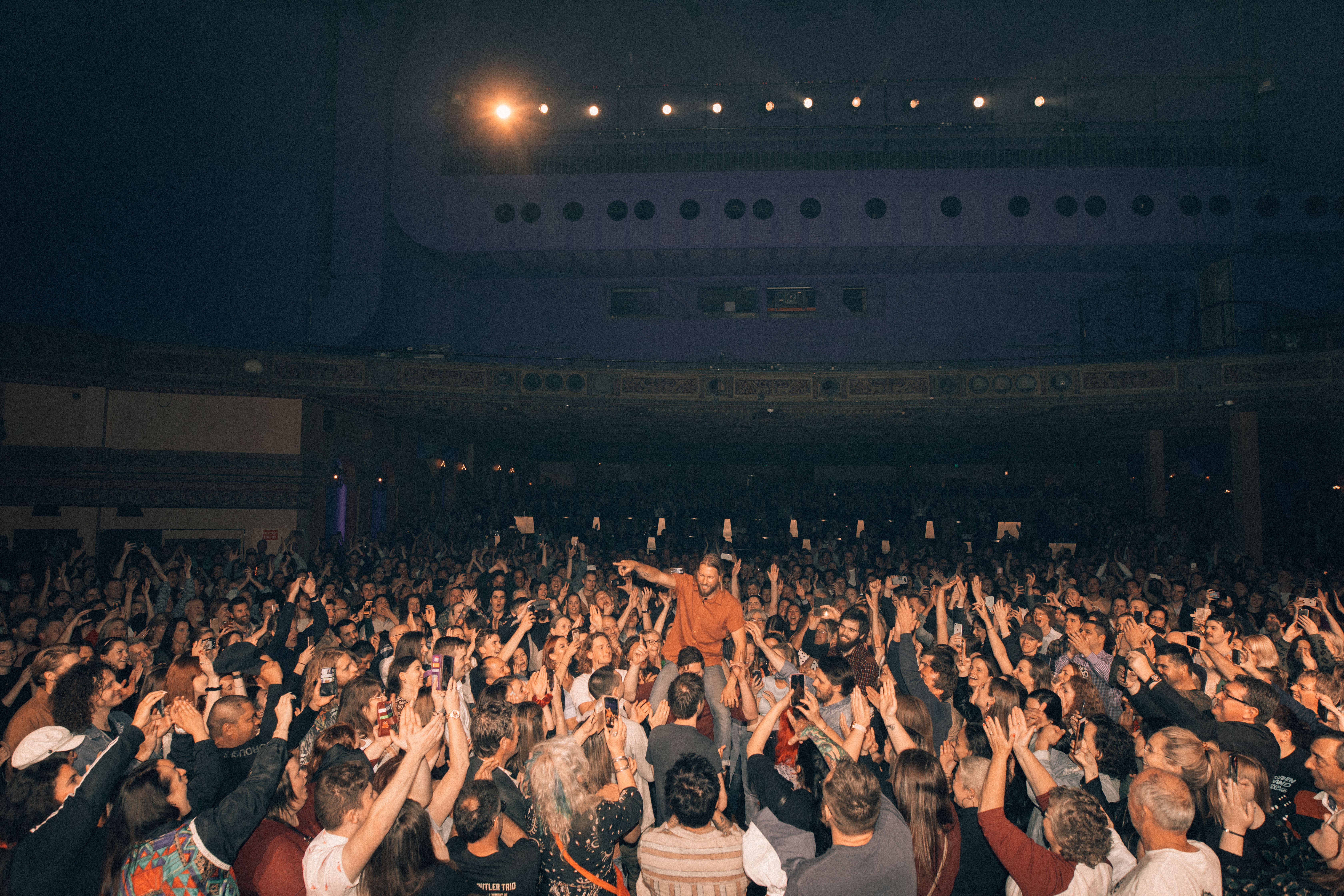 The Victorian Greens have called on Premier Daniel Andrews and the state Government to "immediately" create a $50 million dollar dedicated fund for live music venues which are at risk of closing due to the COVID pandemic.

In a statement issued this week, Deputy Leader of the Victorian Greens, Ellen Sandell said that the funding will help keep music venues "afloat" until restrictions are eased and can reopen their doors.

READ MORE: Name The Date - State Govt Called On To Map Out Return For Live Music In NSW

"If our government can find $44 million for the horse racing industry, and funding to keep pokies venues alive, they should be able to support the live music venues, workers and performers that are struggling right now," Sandell said.

“They need to immediately establish a $50 million dollar fund to help our vibrant and vital live music scene stay afloat during this crisis.

"We're at real risk of seeing our live music scene disappear, unless the government steps in.”

In the last month, beloved Melbourne live venues like The Spotted Mallard and The Gasometer Hotel have gone up for sale, while Caravan Music Club has also been forced to move on from its home in Bentleigh East.

Sandell's comments come after Melbourne's Athenaeum Theatre confirmed this week that it will reopen next month for some digital performances.

Meanwhile in New South Wales, Labor Shadow Minister for Music and the Night Time Economy, John Graham, has urged Premier Gladys Berejiklian to map out a return for when venues can reopen.