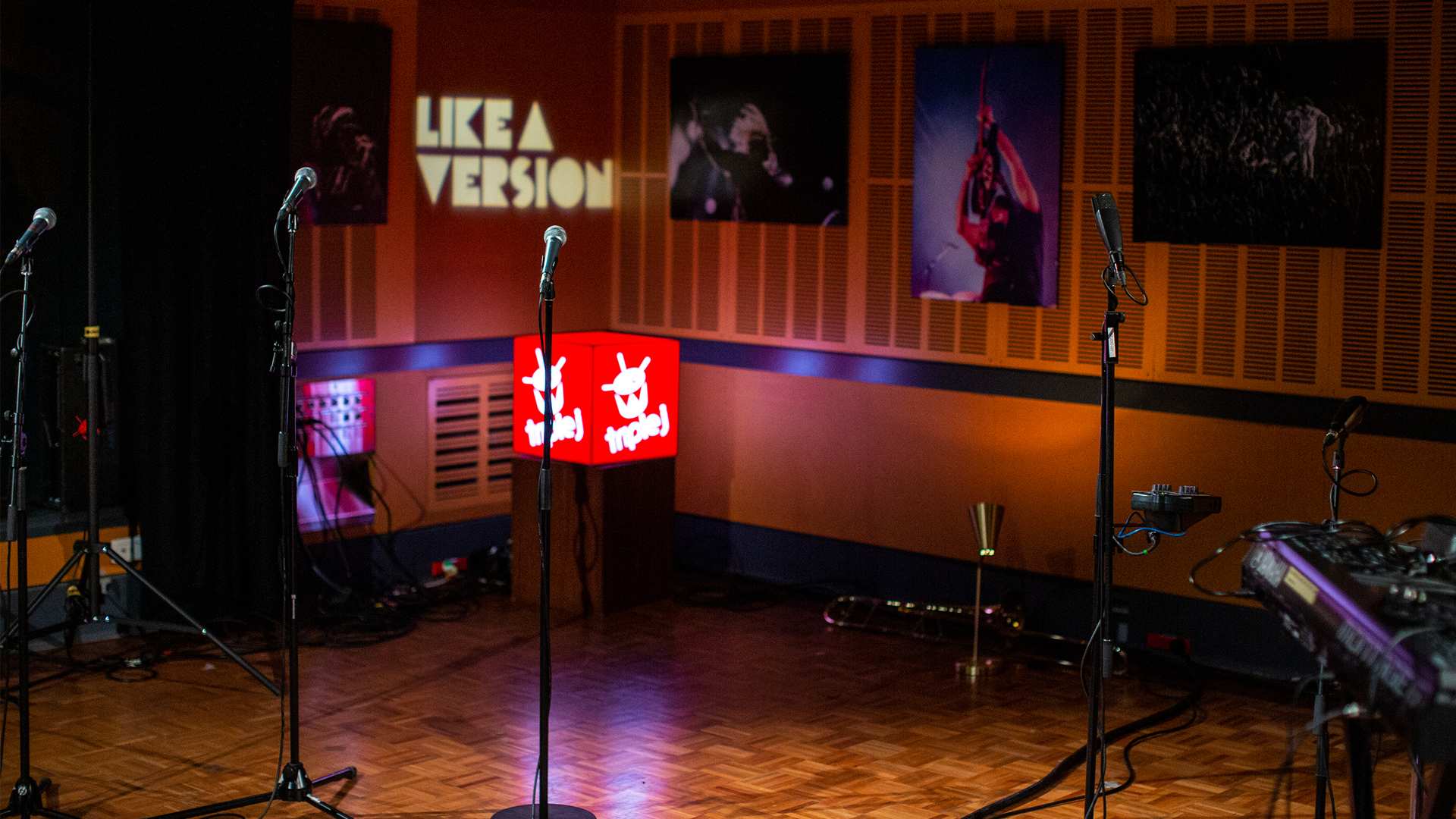 The much-loved covers segment will be returning to triple j next week after just over two months off air due to the COVID-19 pandemic.

On 20 March, the youth broadcaster shared a statement saying that "Due to all the craziness that’s going on right now, your favourite Friday morning covers segment has taken a hit".

This was the first time the segment hadn't aired in its 16 years.

"This morning, fresh from scoring two songs into the Hottest 200 of the Decade, you heard a cover and an original from The Naked And Famous, recorded earlier this week. But originally it was going to be The Kite String Tangle," read the original statement.

"The Kite String Tangle was set to appear in the LAV studio this week, but due to new guidelines the ABC is following, it’s been rescheduled to be first up once Like A Version returns. After today's performance from The Naked And Famous, there won’t be a new Like A Version for the foreseeable future.

"We know, it sucks. But it’s the most sensible decision we could make after consultation with the powers that be. Again, we’re really bummed it’s come to this. We know that with so many concerts and festivals being postponed, or worse cancelled, that getting fresh live Like A Versions on your airwaves and in your feeds would brighten your week."

Rapper ChillinIT will be the first artist to appear on the returned segment which airs as part of the breakfast program with Sally & Erica around 7.30am.

Check out the announcement video from Sally & Erica below.