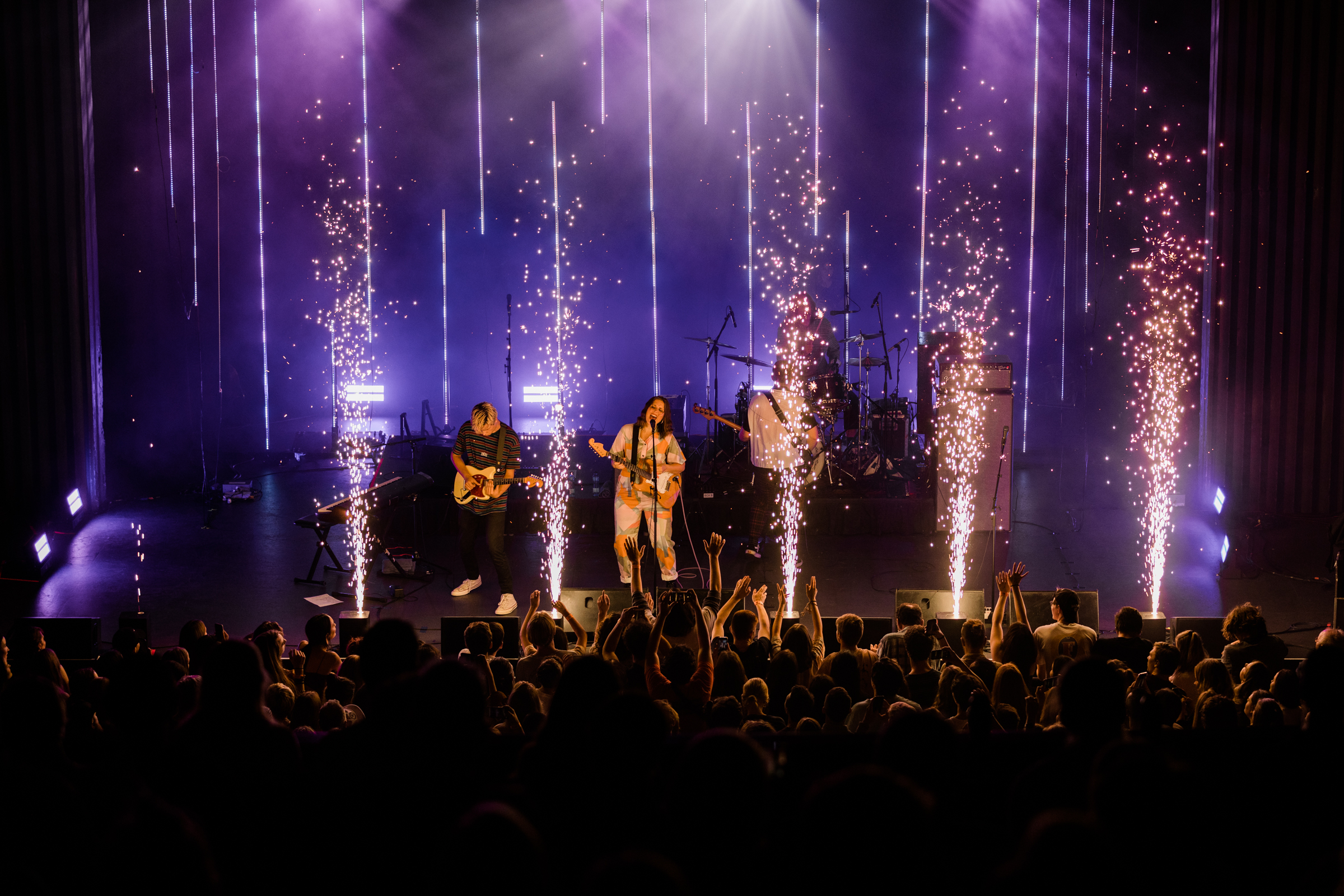 The NSW State Government has been called on to name a date for when live music can return across the state.

Labor Shadow Minister for Music and the Night Time Economy, John Graham, has urged Premier Gladys Berejiklian and her Government to map out a return for when venues can reopen their doors.

“NSW is the only state without a plan for music venues,” Graham said.

“Victoria, Queensland, South Australia, Tasmania, Western Australia, the ACT and the Northern Territory are all ahead on this.”

While restaurants and pubs will be able to allow up to 50 people in their venues from 1 June, there currently is no update on when live music spaces can return.

“Music and entertainment businesses have been some of the hardest-hit during the economic crisis. These venues are haemorrhaging money. They’re often small businesses. They need time to plan to reopen safely,” Graham said.

“Importantly, any reopening must be based on health advice. It still should be possible to provide a date and detailed plan for reopening.”

Changes to the regulations around for-purpose entertainment venues in other states include: