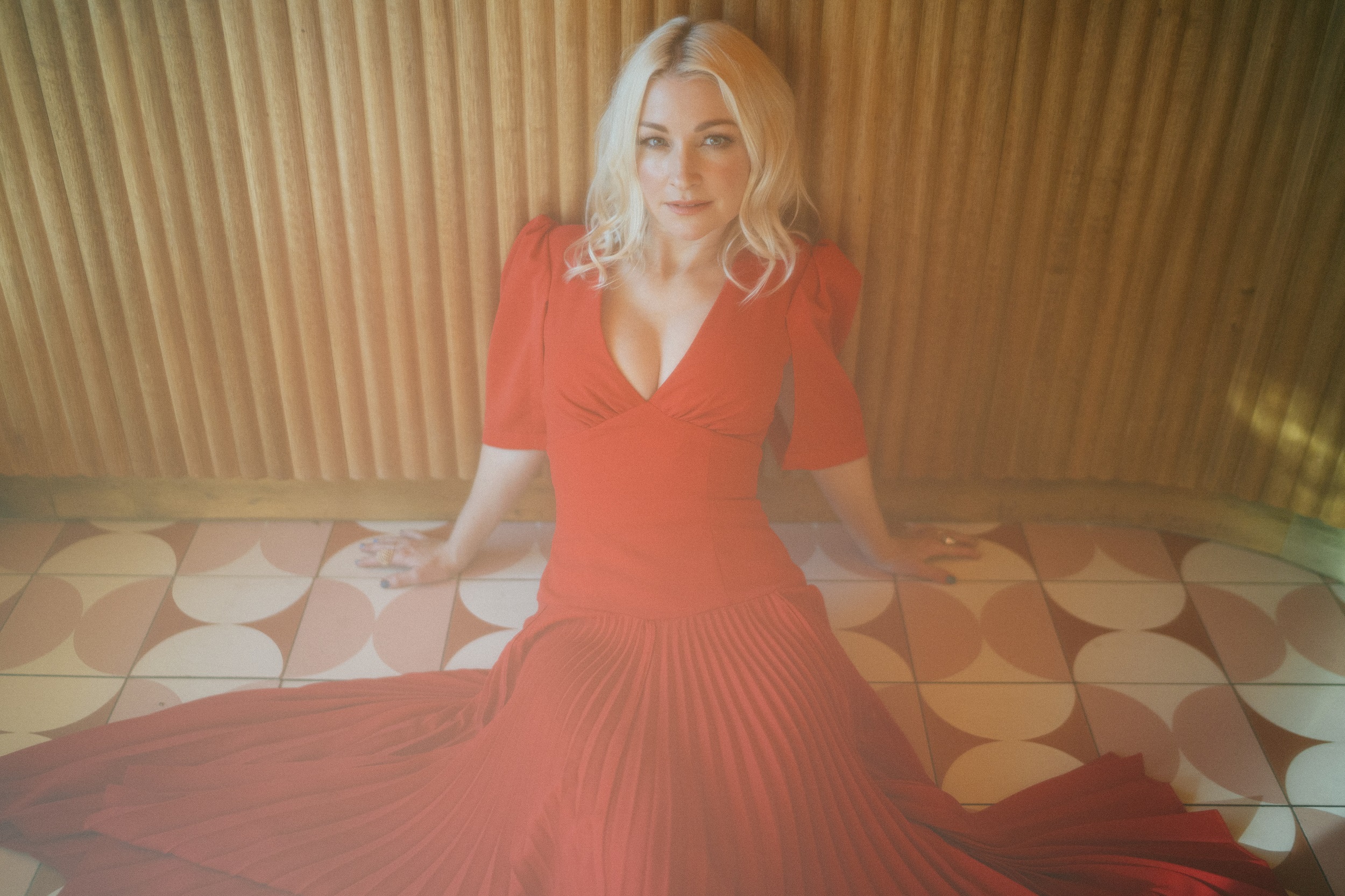 Aussie heavyweight Kate Miller-Heidke has made her return with new single and music video for This Is Not Forever.

Though the song was written pre-COVID, the Queensland-born singer says the track has brought on new meaning; check out the video below.

"I could see someone very close to me was falling into a depression. I'd seen it before and I wanted to let them know I was there for them in a very serious way," Miller-Heidke said.

"Listening to it in these changed times, I feel it more deeply than I did before. It just seems like the right time to put it out."

Miller-Heidke is set to release a yet-to-be-titled fifth studio album later this year.