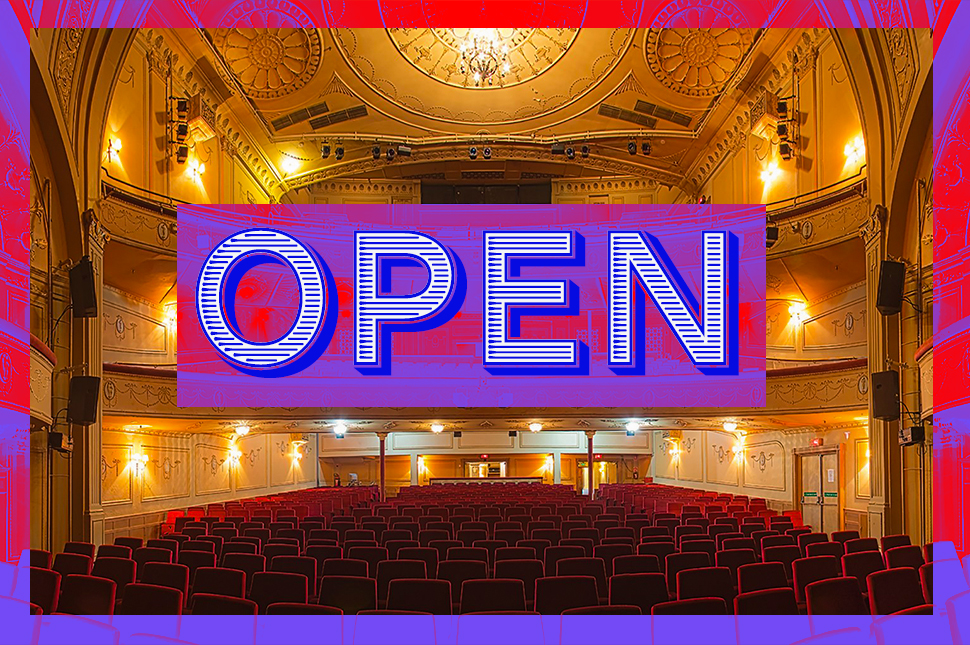 Melbourne's Athenaeum Theatre is set to reopen for audiences from next month.

The venue, which is located in the CBD, will reopen as part of the Melbourne Digital Concert Hall series following the Victorian state government's announcement on Sunday that "indoor cinemas, movie theatres, concert venues, theatres, arenas, auditoriums, stadiums to open with up to 50 seated patrons per space" from 11.59pm on 21 June.

Melbourne Digital Concert Hall series was launched on 27 March to help support artists throughout the COVID-19 pandemic by putting on live streamed concerts, with tickets sales going directly to artists. The series has reached close to $250,000 in ticket sales across 54 events.

"In late June, we’ll open the doors of the Athenaeum Theatre for the first time in over three months and welcome a socially distanced audience of 35 people to join us for selected concerts," said Melbourne Digital Concert Hall co-director Chris Howlett.

"As musicians, we thrive off the energies emitted by the audience, our colleagues and the score. It will be great to have all three components back together in a format that blends live and digital audiences. This combination of live and digital really is the way of the post-COVID-19 world."

"We invite you to be one of the first to venture inside the closed Athenaeum, stretch out in an almost-empty row, cheer on the artists and experience the live-streaming magic in action. Of course, all cleaning and social distancing protocols will be adhered to strictly."

The Melbourne Digital Concert Hall will kick off its live audience events on 26 June and will run through to 3 July.

Venues around the country are expected to reopen over the coming months as state-based restrictions ease.

In Queensland, concert venues, theatres, arenas, auditoriums and stadiums will be allowed to have 20 people permitted at any one time as part of 'Stage 2' plans that come into effect from 12 June. Documents also suggest that it's possible for more people in these spaces pending a "COVID SAFE Plan approved by health authorities".

New South Wales concert halls, music halls and dance halls will remain closed following the introduction of changed restrictions from 1 June. The ACT will currently allow live streamed performances without live audiences to take place in venues provided that social distancing guidelines can be adhered to. In the Northern Territory "cinema, theatres, nightclubs and similar entertainment venues" may begin trading again from 12pm on 5 June as long as they work within "tailored, industry-specific guidelines and checklists". These guidelines are yet to be revealed.

South Australia will introduce its 'Stage 2' plan from 1 June also, allowing cinemas and theatres to reopen under the restriction that "there will be a 20 person maximum per room, with venues allowed to go up to a maximum of 80 people, provided they comply with the requirement of 1 person per four square metres. This does not include staff."

In Tasmania "gatherings increase to 20 people at a time for indoor and outdoor, including restaurants/cafes, cinemas, museums, galleries, theatres, performance venues, historic sites, religious gatherings and weddings" from 15 June, while in Western Australia concert venues will be permitted to open with gathering limits as part of the state's 'Phase 3' plan. This is expect to commence mid-June.