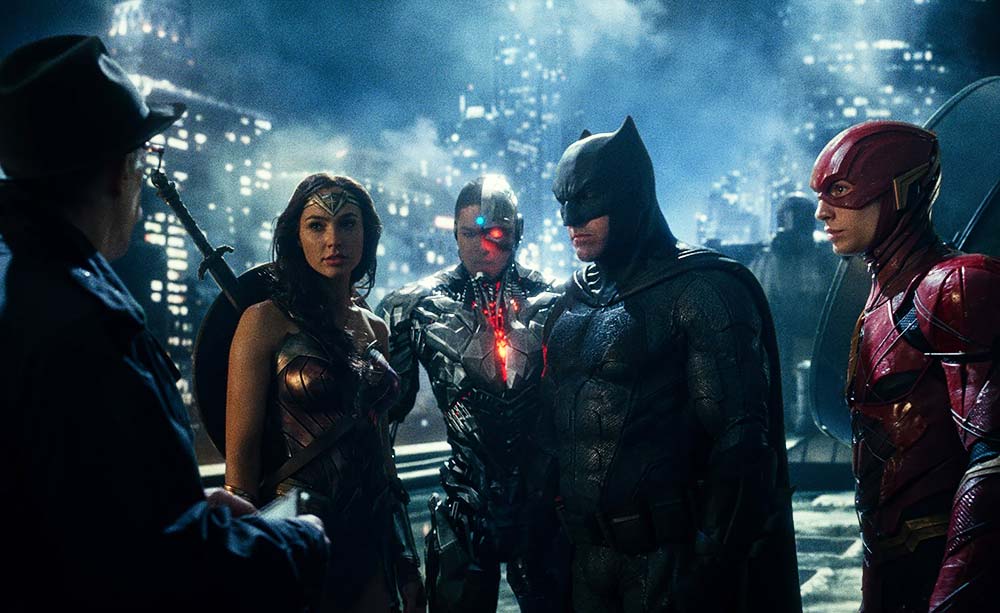 After years of campaigning from fans and movie buffs, it's official: Zack Snyder's cut of 2017 film Justice League is on the way.

According to The Hollywood Reporter, the project is expected to debut in 2021 on HBO Max and could screen as an almost four-hour director's cut or split into six "chapters".

Snyder was forced to pull out of the DC superhero blockbuster while filming back in 2016 and was replaced by Joss Whedon. With a budget of $US300 million, the highly-anticipated film received mixed reviews which resulted in many calling for Snyder's version to be released.

Snyder himself admits he is yet to watch the version of Justice League released in cinemas, while the film's stars including Ben Affleck and Gal Gadot have also called for the original cut's release.

"It will be an entirely new thing, and, especially talking to those who have seen the released movie, a new experience apart from that movie," Snyder said.

"You probably saw one-fourth of what I did.

"I always thought it was a thing that in 20 years, maybe somebody would do a documentary and I could lend them the footage, little snippets of a cut no one has ever seen."

The cost to bring Snyder's version to life could amount up to $US30 million, with the original crew reportedly being brought back together to score and cut, as well as work on special effects.