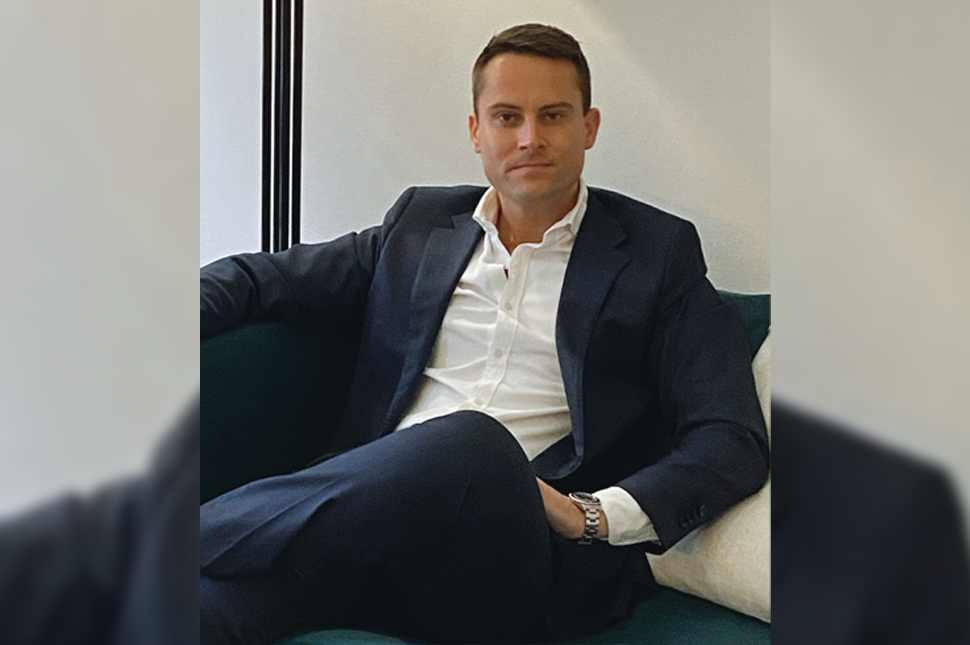 TEG have announced a newly created role and appointment today.

Matthew Donazzan will now join the business as Director of Strategy and M&A, moving to the business from his role as an Executive Director covering private equity clients at Goldman Sachs.

He has previously worked at UBS Investment Bank and KPMG Corporate Finance, as well as co-founding start-ups like One Cent Flights and Cold Drip Beverages.

In his new role, Donazzan will work with CEO Geoff Jones and the TEG board on key strategic projects, as well as overseeing the company's mergers and acquisitions program.

"We were deeply impressed by Matt during our sale to Silver Lake and it is a testament to his impeccable pedigree that our new partners and owners have backed us in hiring him to the TEG Senior Leadership Team," said Jones of the appointment.

"Matt has a sharp, creative and commercial way of thinking that makes him a great fit as we press on with long-term plans to grow at home in Australia and internationally. We are delighted to welcome him to TEG."

"I am thrilled to have joined Geoff and the team at TEG, which has grown into a fantastic company with even greater long-term potential for growth," said Donazzan.

"I am looking forward to working with Geoff and the team to further TEG’s success and help to shape its future."

2019 presented another impressive year for TEG with huge tours from Eminem, Hugh Jackman and Phil Collins, as well as the acquisition of UK-based international promoter and venue operator The MJR Group in August, seeing Jones come in at #7 on the list of the 50 most influential people in the Australian music industry, read his profile here.