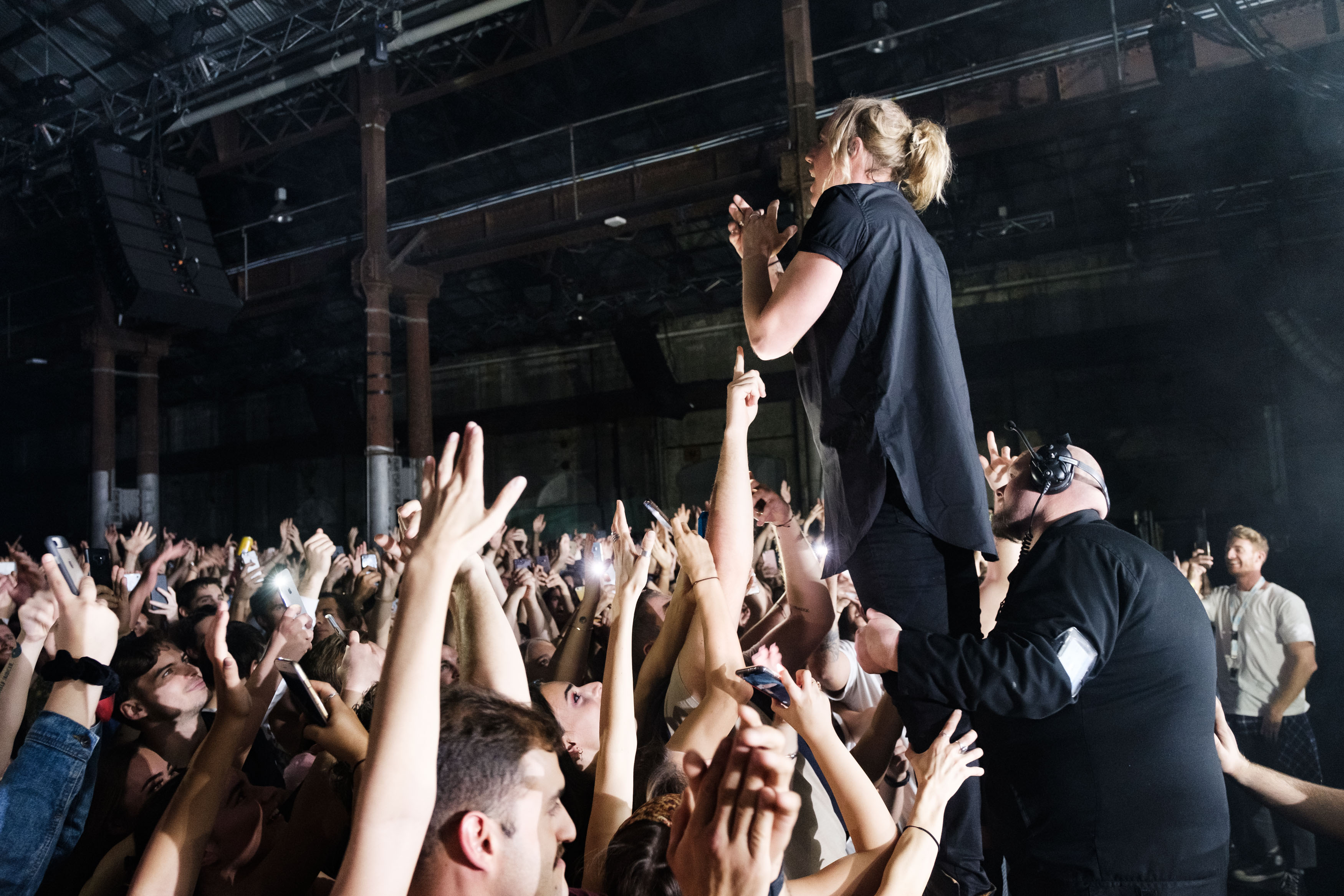 Sydney Lord Mayor Clover Moore is set to deliver an impassioned speech to the city’s local council tonight, demanding significant and targeted financial support for the arts industry from the Federal Government amid the COVID pandemic.

Moore has called out the Government’s JobKeeper program, which many workers across the arts are not eligible for, stating that “suggestions that [arts workers] should apply for the less financially beneficial JobSeeker program sends a message that their work does not have the same value as other Australians”.

“It is an appalling message, given their significant contribution to the Australian economy,” Moore said.

Moore also highlighted that, while various venues will be allowed to open as restrictions ease, with physical distancing requirements remaining, it won’t be viable for many to commence operations, and thus the arts industry will take longer to get back on its feet than others.

“Audiences may not return quickly, or economic reasons or because of a fear of being infected. South Korea, where large theatres are now open, may provide a way forward with rigorous prevention measures.

“Cast members are regularly tested and audience members are temperature checked and required to wear face masks. Our cultural and creative sectors will need our support if is to confidently survive, recover and renew. Not only targeted financial support, but the recognition and acknowledgement that their survival, recovery and renewal is vital for all of us.”

The speech also highlights the real possibility of damaging Australia’s global reputation of one that delivers world-class talent.

“We all like to applaud the band that started out in a provincial city that went to win an international recording contract and play Radio City Music in New York, the performer who started out performing in a tiny hotel cellar and went on to an international career and a Tony Award nomination or the actor who was first noticed by audiences in a small Darlinghurst theatre and went on to win two Oscars. If we let our creatives slip through the cracks and we fail to support our iconic institutions we may have little to celebrate in the future,” Moore said.

“The Government must not only repair the significant damage already done, it must publicly acknowledge the need for doing so. The Australian arts community is calling on the Prime Minister to publicly recognise the value of the cultural and creative sector to all Australians, and affirm his commitment to the people and organisations that inspire us.”

Clover Moore’s comments follow on from a number of live venues across the country closing their doors in recent weeks, including Sydney's Café Lounge last week after 20 years of operations, and multi-purpose venue Carriageworks going into voluntary administration earlier this month.