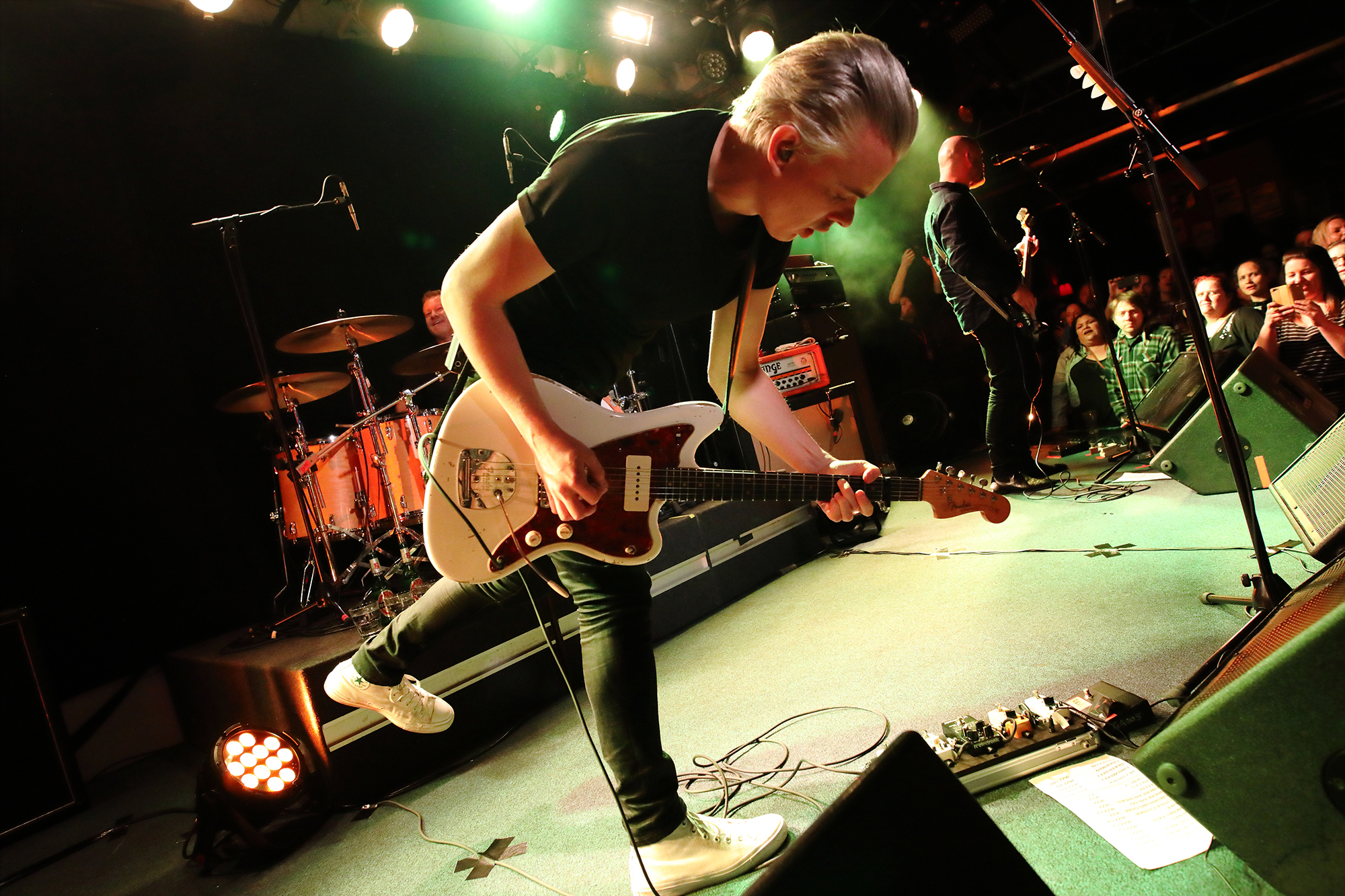 South Australia’s music industry has been thrown a lifeline by the State Government, with $1 million in funding announced to help those affected by the COVID pandemic.

The relief package will help bands and live music venues, with targeted support going to beloved Adelaide hotspot The Gov.

“SA’s music industry contributes $170 million to our economy and employs more than 2,300 people, that’s why the Marshall Government is amping up the live music scene with this funding injection for musicians and businesses,” Minister for Innovation and Skills David Pisoni said via Twitter.

“Recognising the unique place that The Gov has in Adelaide’s live music ecosystem, we’ve also announced targeted support for the venue as part of the $1 million package.”

As reported by Adelaide Now, The Gov is set to receive $300,000 in funding following reports earlier this week it would only be able to survive a few more months under current conditions imposed by COVID.