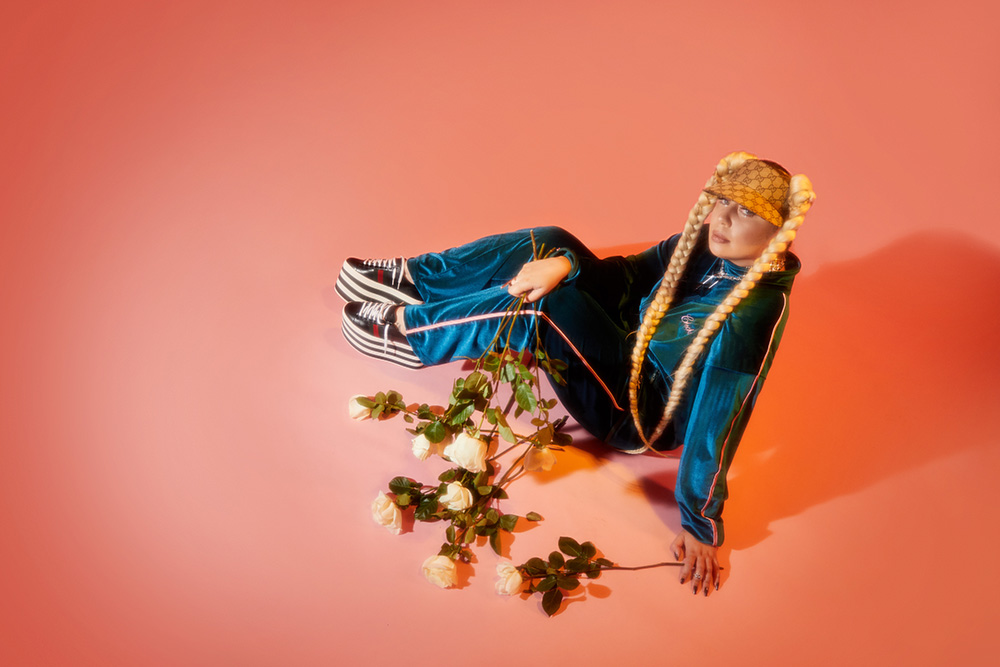 New Zealand-born, Sydney-based alt-pop talent Theia, aka Em-Haley Walker, is celebrating the release of her new mixtape with a brand new live version of Celebrity.

The new clip, premiering today via The Music, features Theia performing the fourth and final song from her 99% Angel mixtape, which dropped today.

“It’s all about the idea of selling your soul to the cult of celebrity - people who would do anything to be seen as famous or successful even if it means losing themselves in the process,” Theia said.

99% Angel was written and recorded in Sydney and you can check out the live version of Celebrity below.