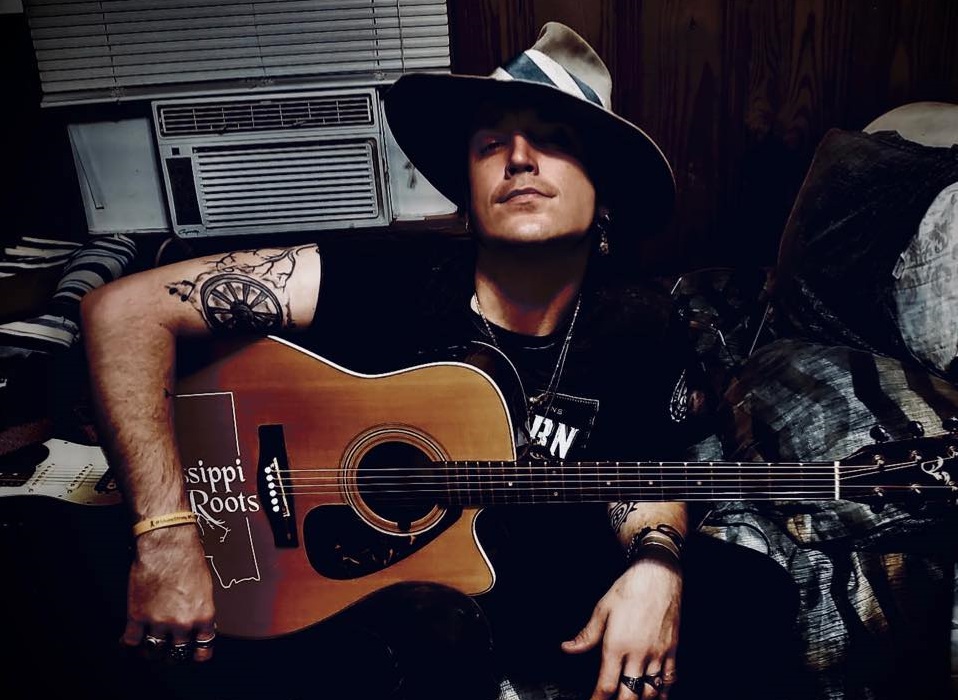 The first "socially distant" live music gig in the US has been postponed by three days after the venue was issued a cease and desist.

Travis McCready of Mississippi four-piece Bishop Gunn was scheduled to perform an intimate solo show at Arkansas' TempleLive venue this Friday, however, as Pitchfork reports, it has now been postponed to Monday after the Arkansas Department of Health issued a cease and desist to the venue and removed its alcohol license.

The concert was to have a number of restrictions in place, including allowing only 229 people into the 1,100-capacity theatre, as well as all attendees being required to have their temperature taken before entering the venue and wearing face masks.

The short delay coincides with 18 May being the day theatres, arenas and stadiums are allowed to reopen in Arkansas (with a maximum capacity of 50 people), as instructed by Governor Asa Hutchinson.

TempleLive are reportedly seeking approval to have more than 50 people attend McCready's show next week.