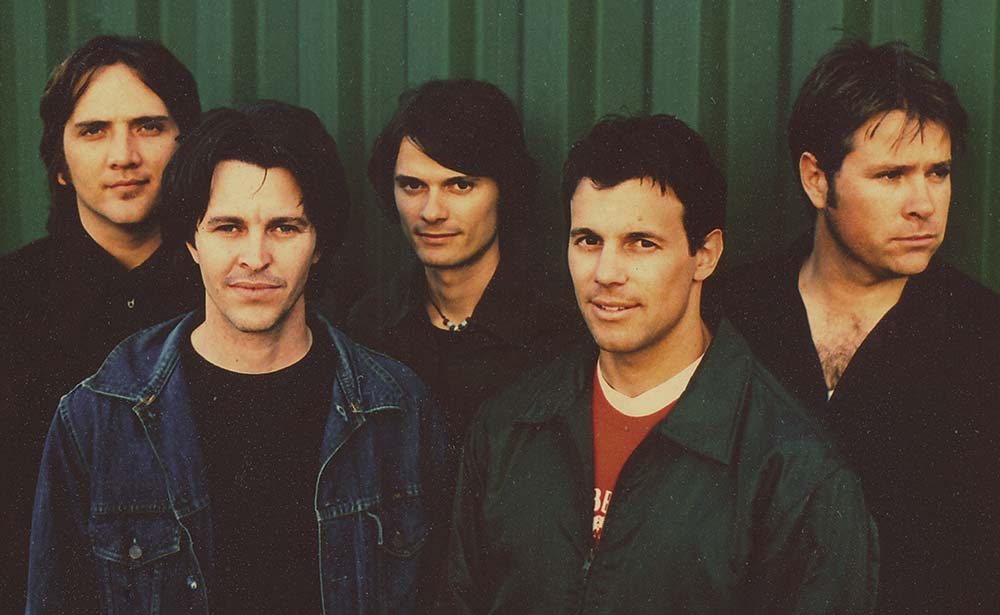 After teasing that something was coming on their social media platforms last week, Aussie legends Powderfinger have announced they are getting back together for a special one-off performance.

The band will break a decade-long hiatus to perform One Night Lonely - an exclusive set from their respective home studios where they'll play their biggest hits in support of Support Act and Beyond Blue.

“The five of us have been meeting regularly over the past few months to organise some Odyssey Number 5 anniversary releases. The idea came up of playing together again in this unusual format which we all thought would be fun," the band said in a statement.

"The past few months has been a very strange time for us all and difficult days for many. We really just want to bring a smile to some people’s faces and along the way raise some funds to help our music industry mates and people who are currently experiencing mental health issues,” said the band.

One Night Lonely will stream on YouTube from 7pm on Saturday 23 May.

“At YouTube, we believe great music, combined with the reach and scale of the internet, makes the world a better place. And this has never been more true than during these days," YouTube's Head of Music Content Partnerships (South East Asia, AU/NZ), Ruuben van den Heuvel, said.

"We’re pumped to be able to help bring the highly anticipated 'One Night Lonely' reunion of Powderfinger into Aussies’ homes and support some amazing charities at the same time.”