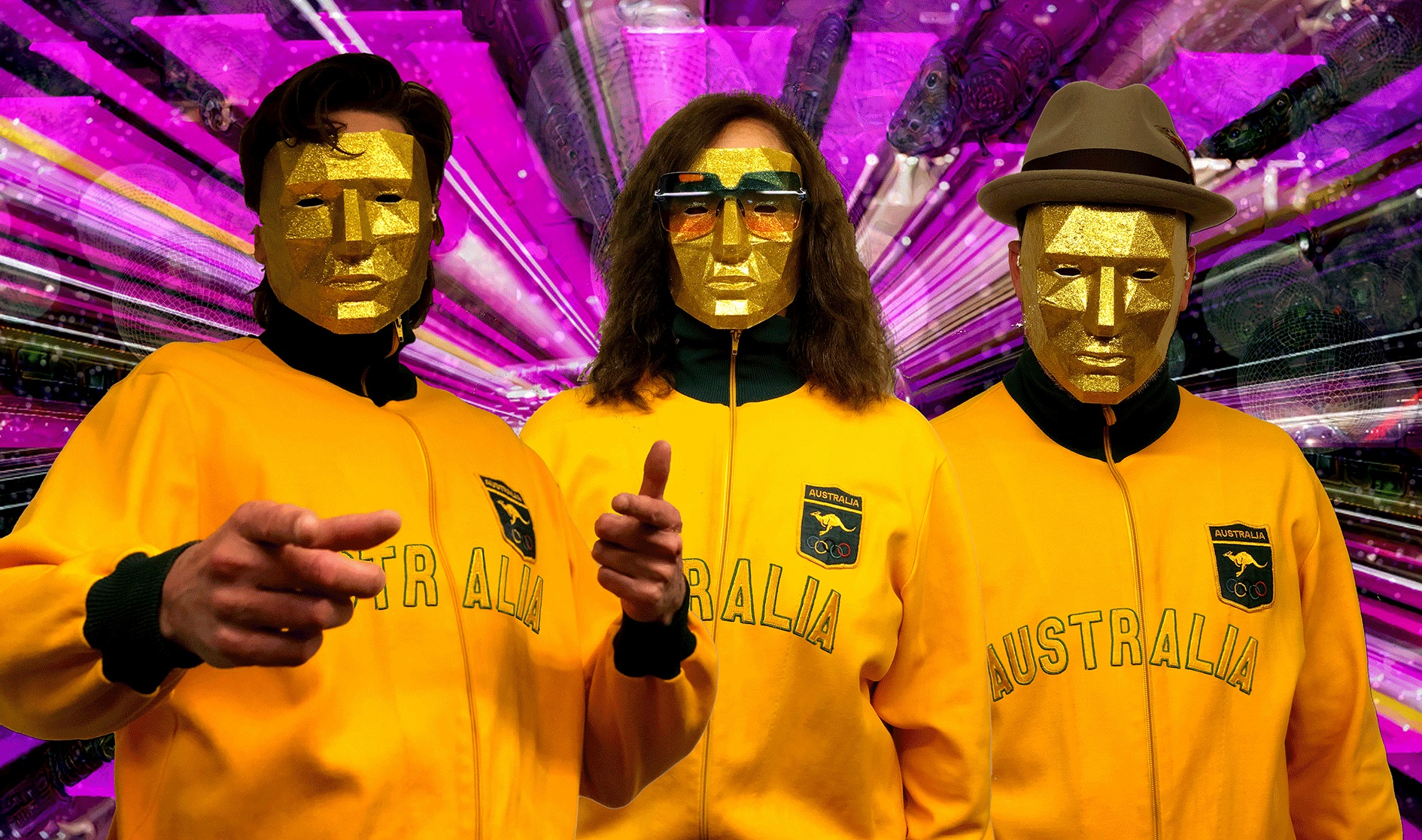 There may have been no Eurovision event this year, but as far as this international AI song contest goes, Australia wins.

Sydney collective Uncanny Valley were announced as the winners of the competition, who went up against 13 acts from countries including the UK, Sweden, France, Germany and the Netherlands.

The contest saw "teams of musicians, artists, scientists and programmers have been flexing their creative muscles to see what affect artificial intelligence (AI) could have on the music industry".

As BBC reports, Uncanny Valley's song, Beautiful The World, was the overwhelming favourite.

Uncanny Valley are comprised of founding member Justin Shave, who has produced music for Darren Hayes and The Potbelleez and Charlton Hill, while Antigone Foster provided vocals for the winning song.