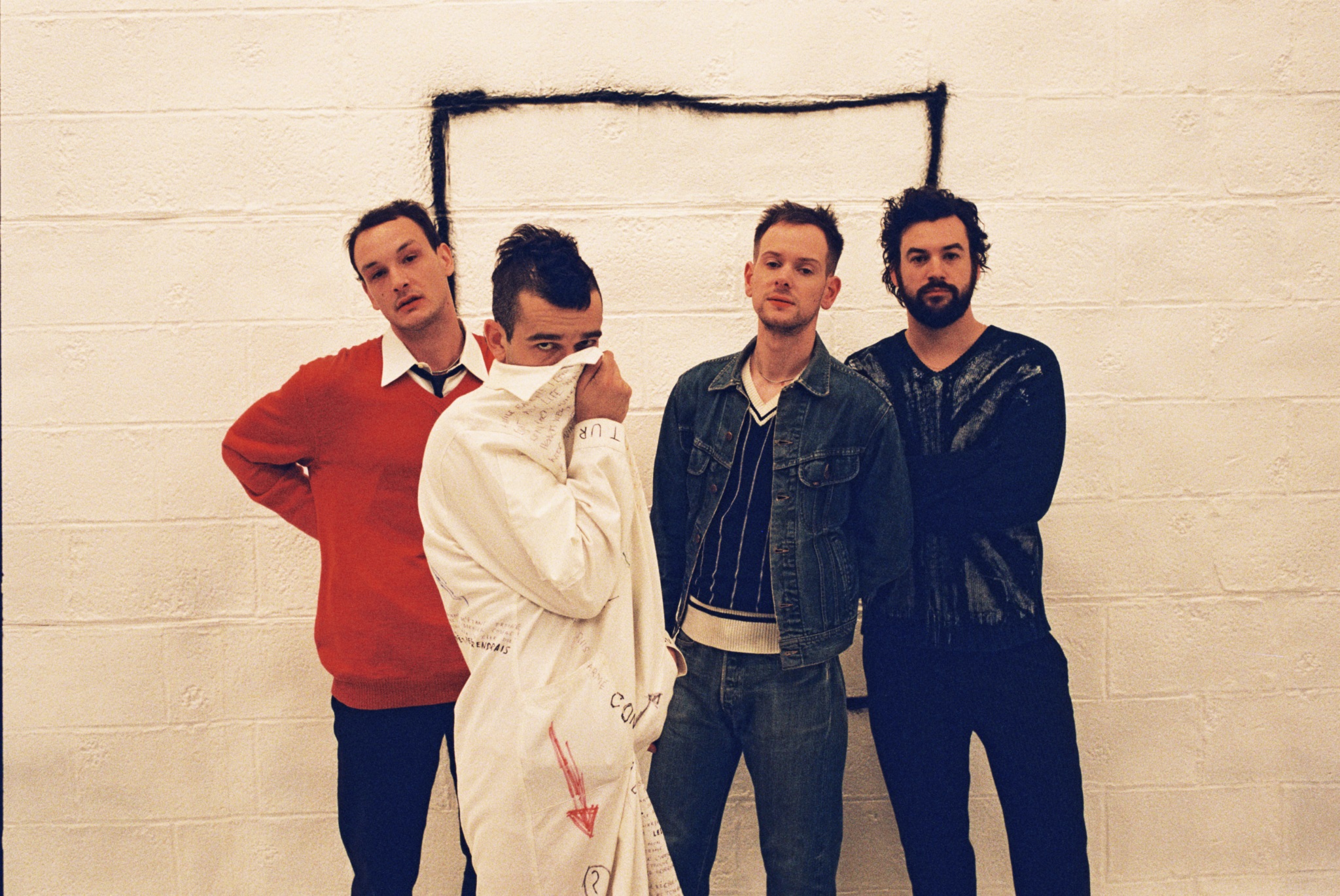 The 1975's forthcoming album, Notes On A Conditional Form, incorporates a number of different genres but frontman Matty Healy wants to make no mistake about it - The 1975 are a punk band.

Appearing on the latest episode of The Green Room with Neil Griffiths podcast, Healy discussed the different sounds featured on the record, including lead single, People, released last August and arguably one of the UK band's heaviest songs to date.

"What people forget is we use beauty because beauty is the sharpest tool in the box, you know?," Healy told host Neil Griffiths.

"We make beautiful music because if you want people to pay attention to an idea, if you make it beautiful they'll sit up and listen.

"If you make something heavy or distorted or not beautiful and then you laden that with challenging ideas, it's not as challenging. It's not as hardcore. It's simply not.

"People is fucking easy. People is, like, obvious. I could do an album of People standing on my fucking tits. It's absolutely nothing. It's one level - it's aggression met with aggression. And that's great, but beauty is a way sharper tool and it makes people pay attention.

"If you present something that is beautiful objectively and it's laden with ideas of violence or oppression of people or whatever it is, you present the viewer with an ethical dilemma that they really struggle with and I still struggle with.

"That's why we're a real punk band, because a punk band would use the fucking sharpest tool to subvert or make people pay attention."

Listen to the full The Green Room episode with Healy on Spotify, Apple Podcasts (below) or wherever you listen to your favourite podcasts.

Notes On A Conditional Form is set for release on 22 May.