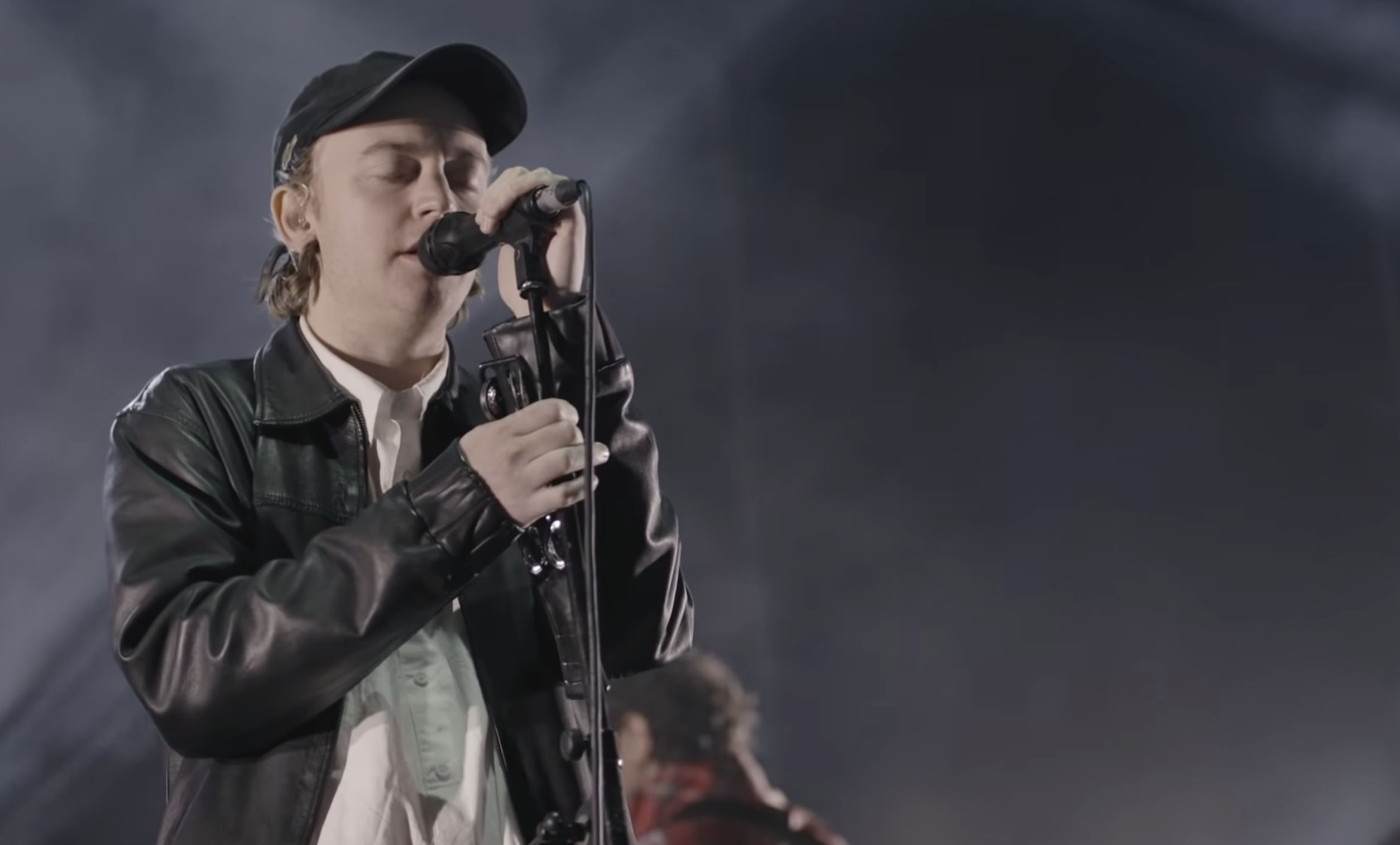 If you’re still buzzing from DMA’S Music From The Home Front performance across the weekend then you’re in luck, with the Aussie rockers set to give fans another hit tonight via YouTube.

The Sydney band’s huge sold-out show at O2 Academy Brixton in London from March 6 will be streamed in full tonight on the band’s YouTube from 9pm AEST.

The show itself saw 5,000 punters rock up, with tickets selling out in less than 24 hours, so it’s definitely essential DMA’S viewing during iso.

The O2 Academy Brixton performance arrives ahead of the band’s new album, The Glow, set for release on July 10 via I Oh You.

Check out a teaser from the London gig below in the form of fan favourite Silver.