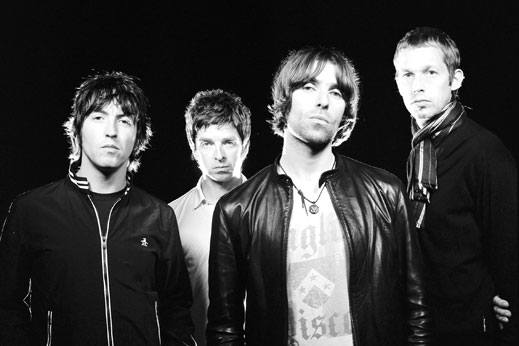 Who'd have thought being bored in self isolation would be a massive win for Oasis fans?

Noel Gallagher has today released a previously unheard track from the iconic UK band, Don't Stop, which he claims only one version of the song has been heard from a soundcheck in Hong Kong "about 15 years ago".

"Like the rest of the world, I’ve had infinite time to kill lately so I thought I’d finally look and find out what was actually on the HUNDREDS of faceless unmarked CD’s I’ve got lying around in boxes at home," Gallagher tweeted this week.

"As fate would have it, I have stumbled across an old demo which I thought had been lost for ever.

"I'm not sure whether the soundcheck version pre dates the demo as there's no date on the cd. I know some of you love this tune so we thought we'd put it 'out there' for you to enjoy/argue over."

Listen to Don't Stop below.