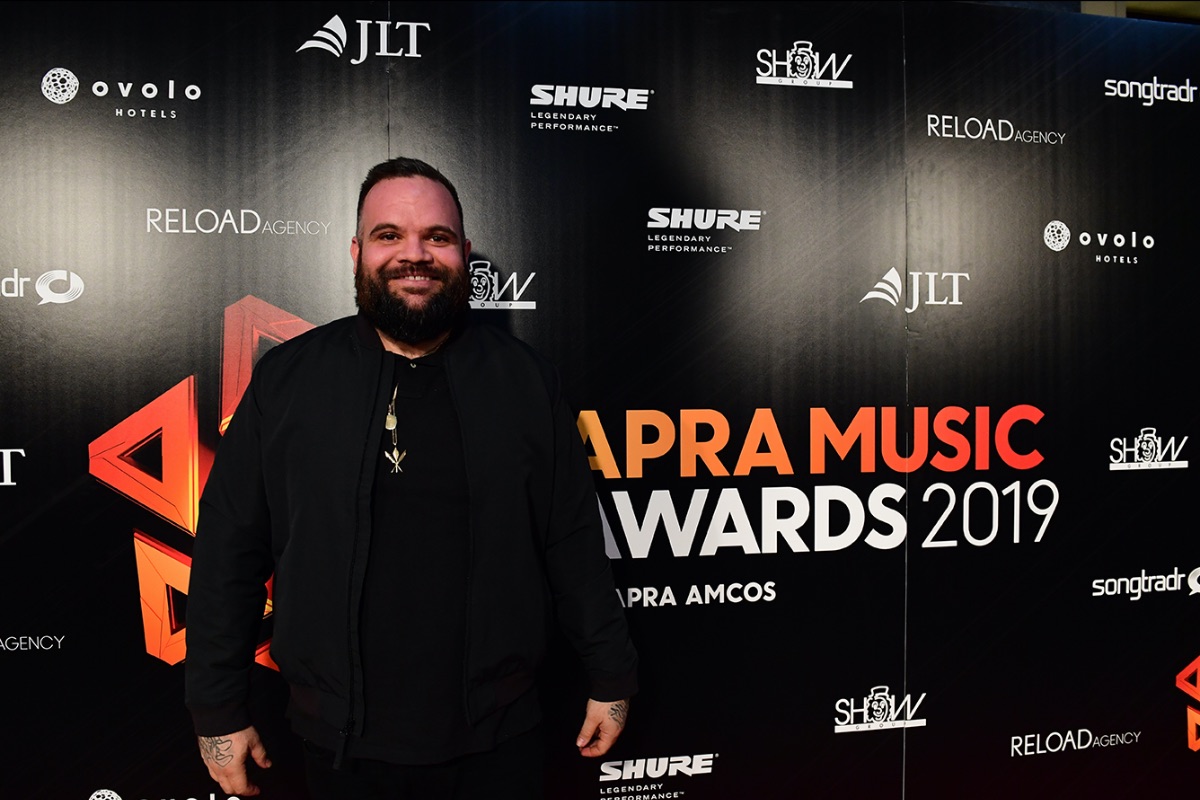 Aussie hip hop artist Briggs has been announced as the host for the first ever virtual APRA Awards.

Taking place at 7pm on Monday 25 May via HYVIO’s global streaming platform, the Shepparton-born rapper will lead proceedings which will also feature performances curated by Kate Miller-Heidke.

The 2020 APRA Awards was originally scheduled to go ahead at Sydney's International Convention Centre this week, however the COVID pandemic has forced the ceremony to move online.

"This is an unprecedented time in all our lives, it’s not easy to make any sort of decision right now about the near future," Chair of the APRA Board, Jenny Morris, said following the announcement.

"But everyone involved with the APRA Music Awards decided that going ahead with the awards was something we could and should do – albeit in a very different way, but one that brings the awards to music fans far and wide for the first time.

Byron Bay-based artist Tones & I leads this year's nominations with four nods, including Most Performed Australian Work, Most Performed Pop Work, Peer-Voted APRA Song of the Year and Breakthrough Songwriter of the Year.

Check out all of the 2020 nominees here.