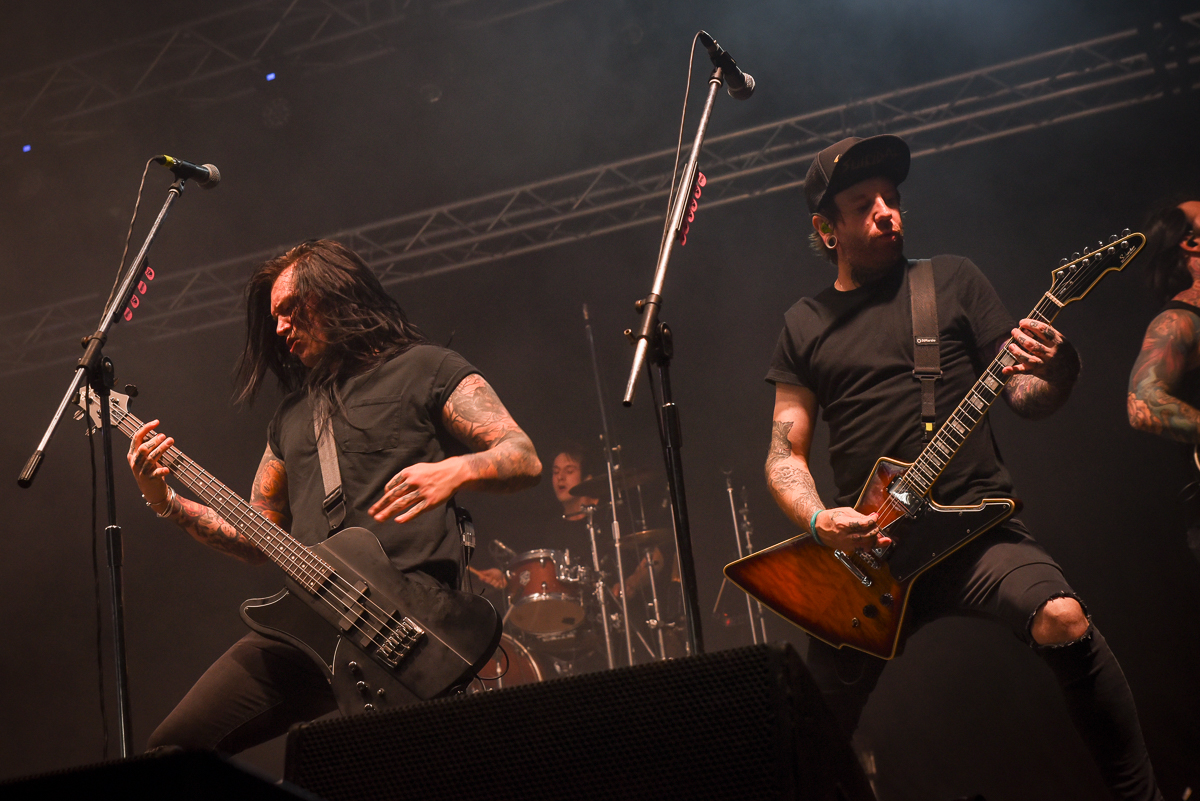 Falling In Reverse guitarist Derek Jones is confirmed to have passed away at the age of 35.

Frontman of the US outfit, Ronnie Radke, confirmed Jones' passing in a statement issued on Twitter today, however a cause of death is yet to be confirmed.

"I’ll never forget when you picked me up from jail In your old tour van to start falling in reverse. Your spirit will be interwoven through the music I write forever," the tweet reads.

"Rest In Peace Derek Jones. My heart is broken."

Falling In Reverse recently toured Australia this past December in support of the Good Things festival.

Jones has appeared on all of four of the Las Vegas band's albums since joining in 2010 and previously featured in fellow US group, A Smile From the Trenches.