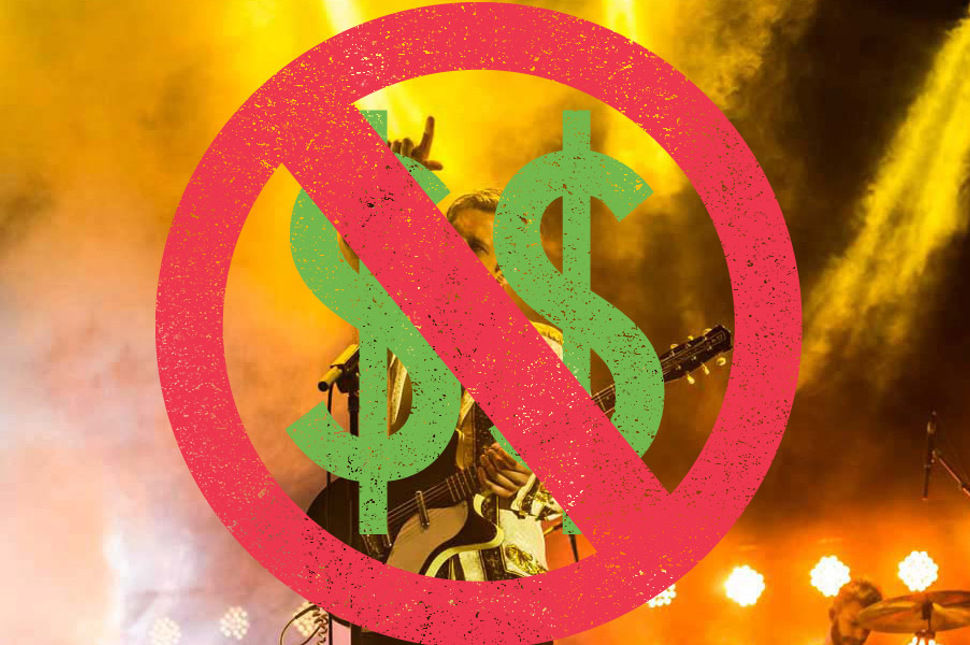 Greens Senator Sarah Hanson-Young has taken aim at the Federal Government and its lack of support for the arts and entertainment industry during the COVID pandemic.

In recent weeks, Hanson-Young has called on the Government to do more for the creative sector since being left out of its JobKeeper scheme, including redirecting a $500 million expansion of the War Memorial and $50 million which would be used to celebrate Captain Cook's voyage, to instead go towards community arts and cultural projects.

Speaking to The Music, Hanson-Young said the Federal Government has "always failed to value the arts and entertainment industry".

"The arts industry has been savaged by the Federal Government - the entire department was cut late last year after years of funding cuts and cuts to the Australia Council which smaller community arts organisations have had to cop," she said.

"Right now, putting pressure on the Minister and local MPs and sharing personal stories of the impact of this crisis and lack of support is one thing that can be done.

"Ultimately, next election the average punter should use their vote to tell them what they think of their wilful ignorance towards the industry."

Hanson-Young also recently called for streaming services including Netflix, Stan and Amazon to be regulated to support Australian-made stories during this coronavirus crisis and has sent a direct message to local services and radio stations.

"Firstly, keep broadcasting Australian-made content and help keep artists in jobs. Secondly, if you need government assistance to keep your own workers on then apply for it so you can keep operating," Hanson-Young said.

"As for TV networks in particular, the decision by the government to allow them out of their local content requirements this year is a huge blow to the arts and entertainment industry. When people are consuming more content than ever before, this was an opportunity to back Australian made and Australian jobs.

"Broadcasters and streaming services should be showing more Australian stories than ever. The bigwigs of video streaming like Netflix, Stan and Amazon must be regulated to support Australian-made stories and entertainment and I have written to these companies asking them to broadcast local content straight away."

In some encouraging news, Hanson-Young confirmed to The Music that she met with Minister for Communications Paul Fletcher last week to address her concerns and said he seemed receptive to her suggestions, including the appointment of an arts industry representative to the newly established COVID-19 Commission.