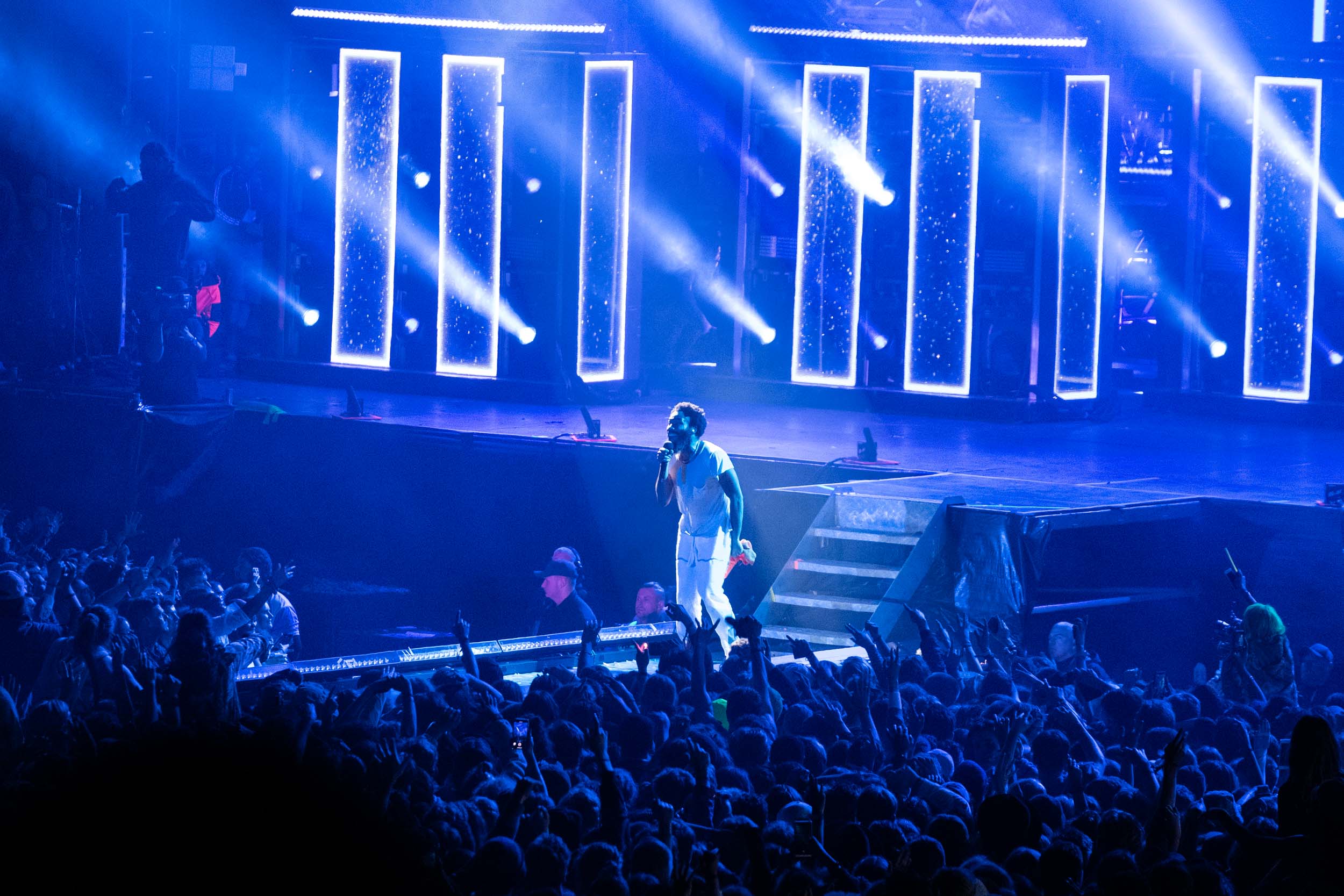 Some of Australia's biggest music promoters have weighed in on discussion that fans shouldn't expect international acts to tour the country until next year at the earliest due to the impact of the COVID pandemic.

"We definitely won't see any international acts here until next year. It'll probably be a year, at least," Chugg tells The Music.

"Personally, I can't see any borders being opened here for at least a year to any countries... my prediction is by the end of the year, New Zealand and Australia will be open to New Zealanders and Australians. Why would you let people in when they've still got the problem?"

A number of international tours have been rescheduled for late 2020, including City & Colour, Stormzy and Dream Theater, as well as Splendour In The Grass, which is currently slated to go ahead in October with big names like The Strokes and Tyler, The Creator announced on the bill.

"How many international acts are going to want to come and do two weeks in quarantine?"

Though he thinks there may be a chance public gathering restrictions will be loosened by October, Chugg is not confident that will include an opening of Australian borders.

"We might see Australian bands touring, we might see a few festivals coming back over the summer using all-Australian line-ups, but I definitely can't see any international acts getting in here within a year."

Chugg, like all promoters in the country, remains hopeful that the global pandemic will end sooner rather than later as even he has Elton John scheduled to return to New Zealand next January after being forced to cancel some shows on his recent tour of the country and Australia.

"We've got tours still slated. We've all got international acts still coming and hopefully they're all gonna come but you've got to be real about it. We're all hopeful," he says.

"They could open the borders in October but how many international acts are going to want to come and do two weeks in quarantine?"

Fellow local industry heavyweights, TEG CEO Geoff Jones and Good Things festival promoter Chris O'Brien, as well as Shadow Minister for the Arts, Tony Burke, have also spoken to The Music today about the chances of Australian audiences being visited by international artists.

"It was the first industry to be shut down and will be one of the last to emerge from this crisis.”

Jones told The Music, “It is too early to predict when various restrictions on gatherings will be lifted, and restrictions on international travel and quarantine measures may be among the last to be removed.

"We are focusing hard on continuing to support Australian acts as we believe there will be pent up demand from fans wanting to get out and see great shows and support local acts.

"When they will be allowed to remains anyone’s guess for now. What we do know is that this will ultimately pass and we will all want to see great live entertainment again when it does.”

"At this stage it is looking likely that international tours to Australia won’t be resuming until 2021," O'Brien added.

"There is certainly no definitive end date to this pandemic globally which makes it incredibly difficult to plan in to the future. In regards to Good Things it is going ahead as planned but if the situation changes as we suspect it might then we have plans in action for it."

Meanwhile Burke stated, "This is a reminder that the health advice is likely to lead to restrictions for a long time. This underlines why it is so essential for the Government to provide a rescue package for the arts and entertainment sector.

"It was the first industry to be shut down and will be one of the last to emerge from this crisis.”