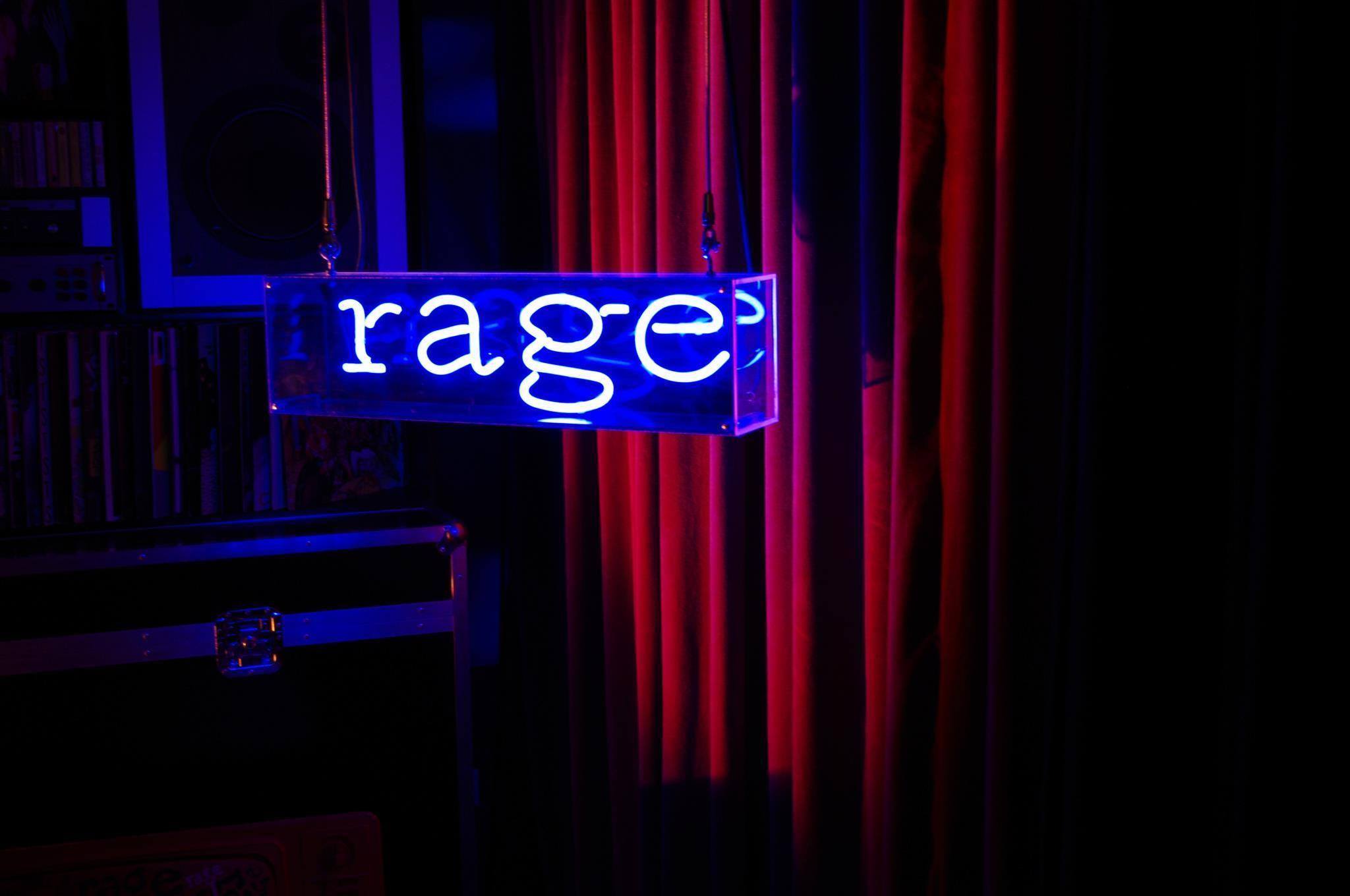 The team at Rage have responded to concerns regarding scheduling changes that were introduced last month due to COVID-19 news coverage.

It was originally announced in mid-March that due to the rolling coverage surrounding coronavirus, the iconic music show's Saturday morning start time would move from an 8.30am to 6am-7am.

In a statement released this week, the Rage team addressed those who have "expressed feelings and concern" regarding the changes.

"The decision to air News Breakfast instead was not made lightly, and is a reflection of the seriousness of these times. This decision is under regular review and we will update you if anything changes," the post reads.

"For now, know that it won’t be forever! And we definitely don’t plan on going anywhere! We love hearing your comments, feedback and stories about rage - so keep them coming."

Check out the full statement below.