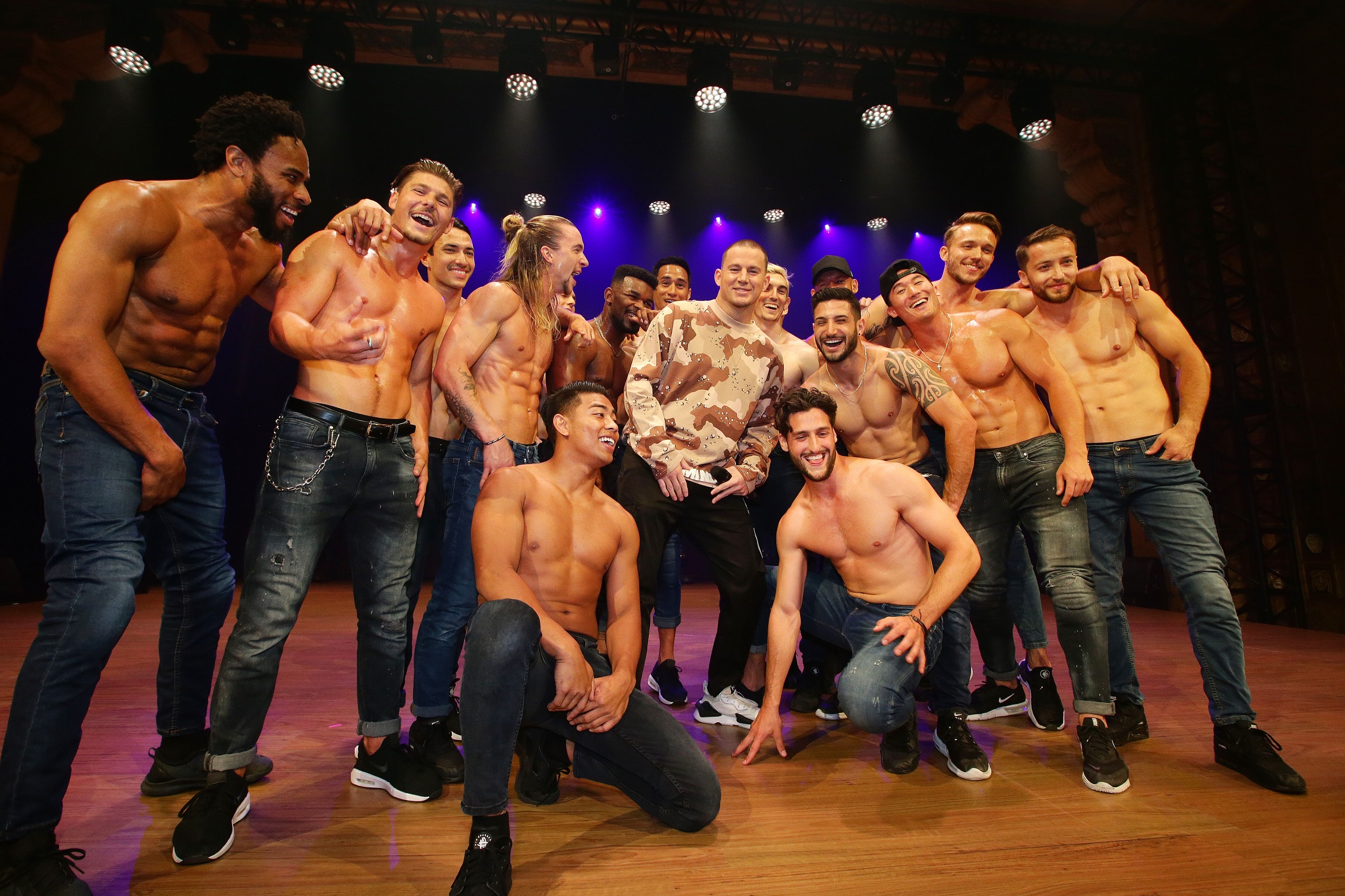 Channing Tatum and the producers of Magic Mike Live have delayed the show’s Aussie debut due to COVID-19.

Originally set to open in Victoria this May, organisers have pushed back the Melbourne season by an entire year, with Magic Mike Live now scheduled to make its Australian debut in Sydney.

The Sydney dates currently remain the same, running from November 19, while the Melbourne season will kick off on June 8 next year.

“The movies did so amazingly here, we knew we had to figure out how to raise our game to do something this audience would love,” Tatum, who created and directed the Magic Mike Live show, said when its Australian dates were announced.

“It took a few years for it to all come together but... man… did it come together. We have something planned for Australia that is going to blow your minds.”

There’s currently a waitlist open for the Perth and Brisbane seasons, which are yet to be announced.