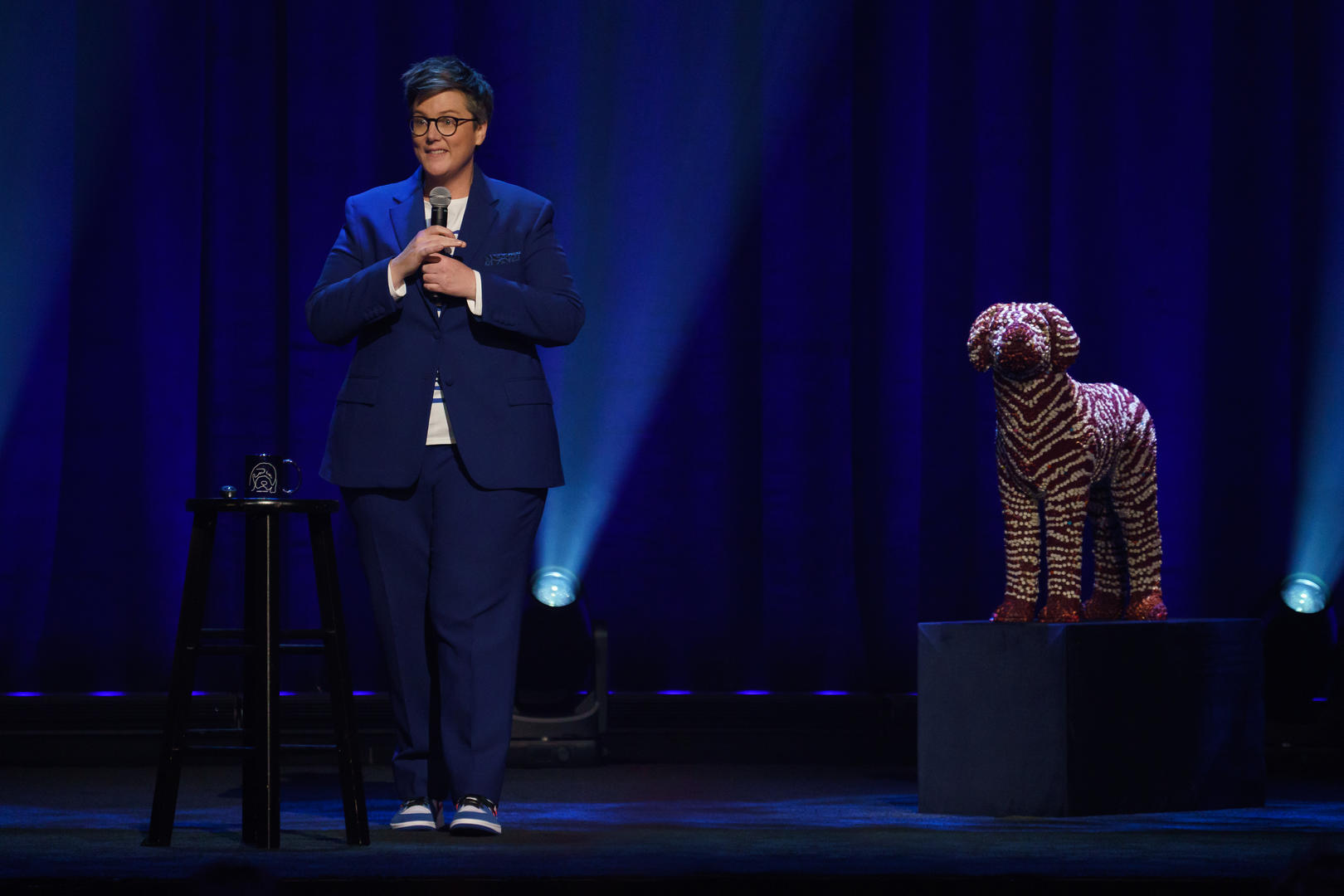 Hannah Gadsby has announced that her latest stand-up special will be premiering on Netflix next month.

Douglas, which the Tasmanian comic premiered in Melbourne in March last year, will hit the streaming service on 26 May.

Check out Gadsby's announcement below.

The Emmy and Peabody-winning comedian toured Douglas throughout the US last year and Australia in December, as well as picking up the Best Comedy Performer award at the 2019 Helpmanns.