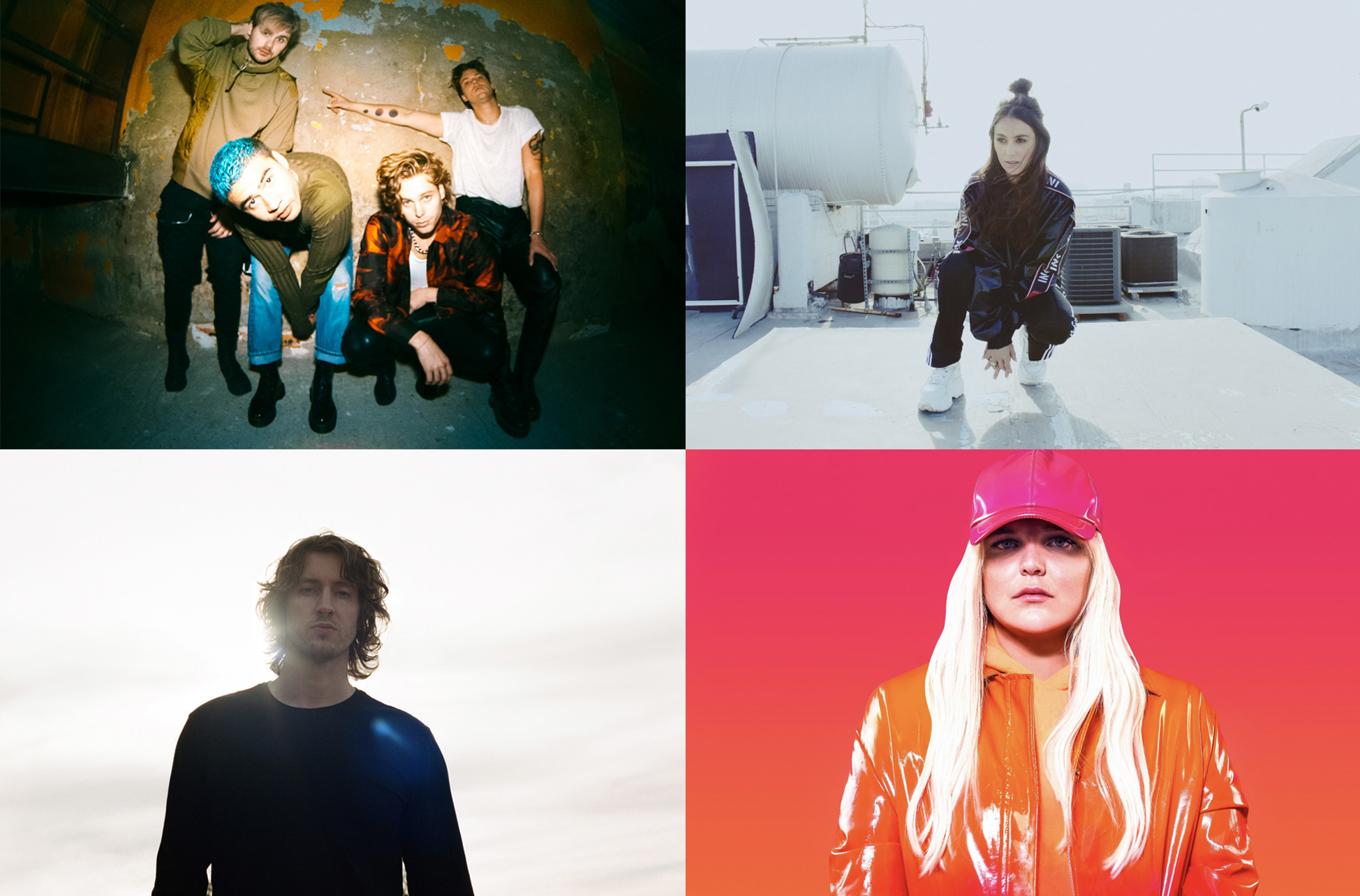 Apple Music is throwing its support behind Aussie artists this long weekend with its Stream Local initiative.

The streaming platform has curated a number of playlists that will help users from across the country "discover and support local artists in this time of need”, including an epic 100 Most Streamed Australian Songs playlist, which features 5 Seconds Of Summer, Sia, Tones & I, Dean Lewis, Amy Shark and more.

Head to Apple Music for the full Most Streamed list and more details on the takeover, which kicks off this Friday.