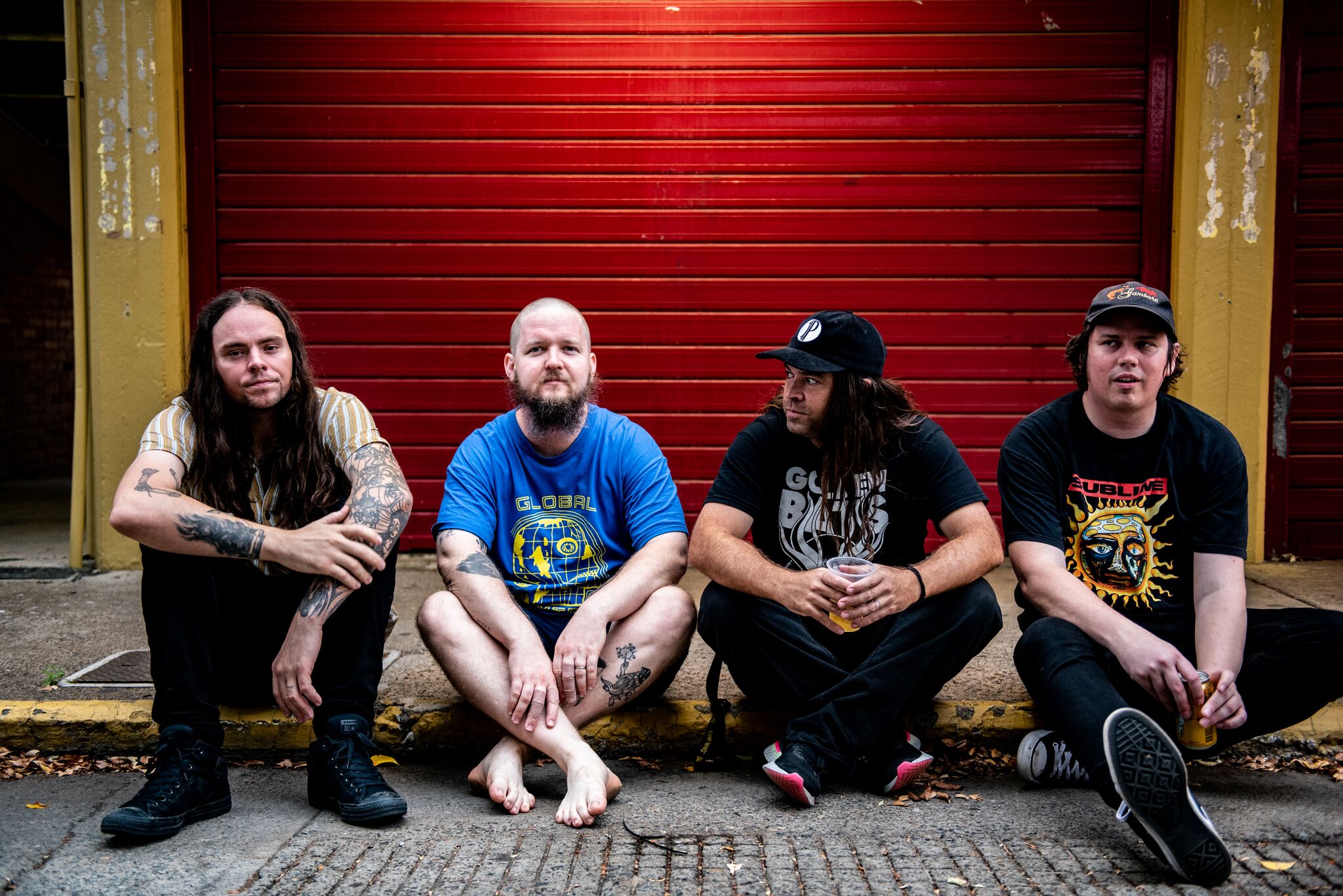 Things are better than okay for Aussie rockers Violent Soho, whose new LP is looking to debut at #1 on this week’s ARIA Albums chart.

According to midweek figures, Everything Is A-OK is vying for a top 3 debut and if it does take out the top spot – beating Kerser’s Roll The Dice (which is also expected to hit the top 3) – it’ll mark their second-straight #1 in Australia, following on from 2016’s Waco.

Ahead of the release of Everything Is A-OK (The Music’s Album Of The Week), guitarist James Tidswell joined The Green Room Podcast with Neil Griffiths to talk all about the record.

Meanwhile, US pop punk outfit All Time Low are set to make a return to the Aussie charts with their latest record, Wake Up, Sunshine, which is set to debut in the top 20, ahead of Sam Hunt’s Southside (top 30), Thundercat’s It Is What It Is (top 30), Testament’s Titans Of Creation (top 40) and August Burns Red’s Guardians (top 50).

Over on the Singles chart, Drake’s Toosie Slide is expected to claim the week’s highest debut, landing somewhere in the top three, while Bill Withers' iconic hits Ain't No Sunshine and Lean On Me both re-enter the chart following the music legend's passing.