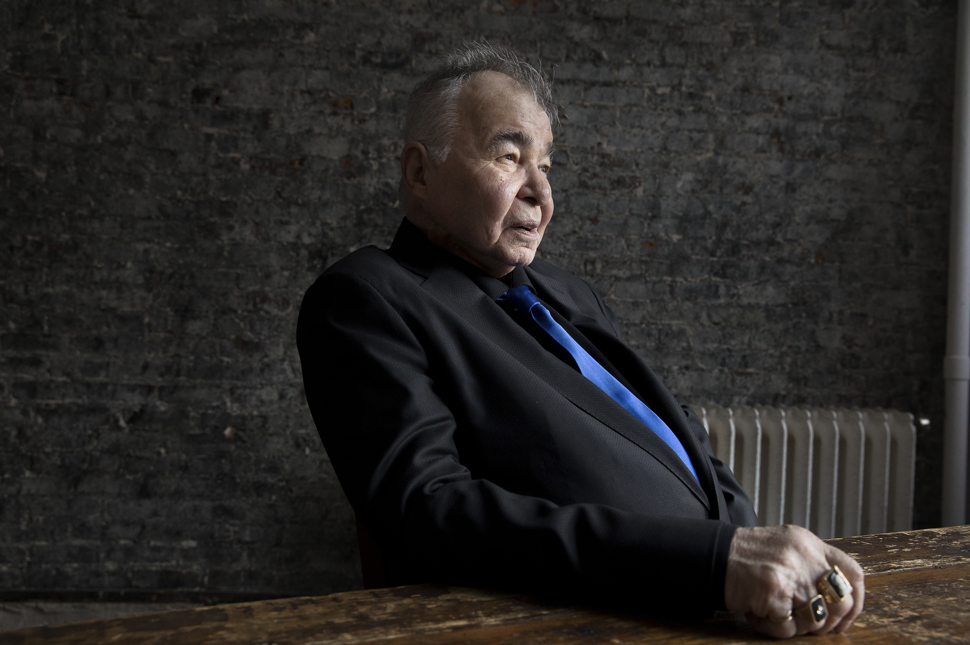 US legend John Prine is confirmed to have passed away at the age of 73.

As Rolling Stone reports, the family of the American songwriter confirmed his passing, which was caused by complications related to COVID-19.

Prine was hospitalised late last month with coronavirus symptoms after returning home from a European tour and was placed in intensive care for 13 days.

The Illinois-born artist was scheduled to embark on his first Australian tour since 1993 in April, however the trip was called off in February "following the advice of his doctors regarding an existing hip injury".

As well as headline shows around the country, the Illinois-born artist was also set to perform at the now-cancelled 2020 Bluesfest event.

Prine has been described as the "songwriter's songwriter", with everyone from Bruce Springsteen, John Denver and Johnny Cash to Norah Jones, Ben Harper and Bette Midler recording from his extensive back catalogue or performing alongside him.

Closer to home, Prine has been a huge influence on the likes of Vance Joy and Marlon Williams, with Vance Joy saying that "John Prine finds the beauty in the ordinary stuff of life. He speaks directly to our hearts."

He released his self-titled debut album in 1971 and went on to deliver 17 more records, including his final effort, 2018's The Tree Of Forgiveness.

Prine won two Grammy Awards - both for Best Contemporary Folk Album - in 1995 with The Missing Years and in 2005 with Fair & Square.