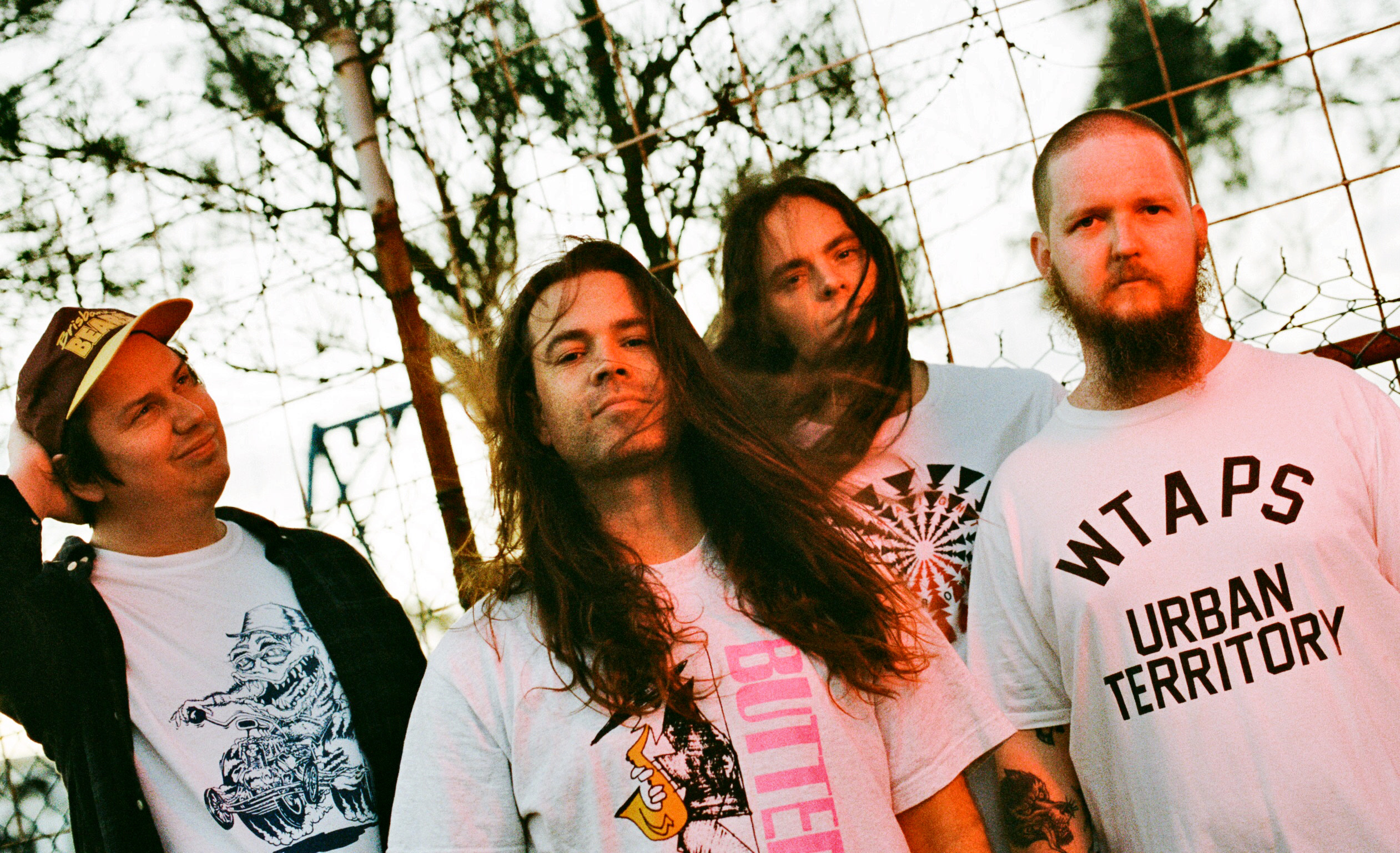 Violent Soho released another cracking album last Friday but if it was up to the Brisbane band, the launch of the record may have gone a little bit (a lot) different.

According to guitarist James Tidswell, the four-piece wanted to, without warning, launch their fifth album Everything Is A-OK through a TV home shopping network.

"We hit up every single one of those shopping networks because we wanted to launch the album that way," Tidswell told Neil Griffiths on the latest episode of The Green Room with Neil Griffiths podcast.

"We thought you just buy a spot and you just get to go on there with your product and be like, 'This is it.'

"There's a little more to it than that, it turns out!"

Violent Soho were even hoping to film the entire thing which would have been used for a music video.

"So, we thought we were just gonna buy it and then rock up and be like, 'OK, so we're gonna play. We just want you to say this is our new album, dial this number to pre-order it and take it away' and we'll just play Lying On The Floor and that'll be the video.

Ultimately, the plans did not pan out and instead the band went door-to-door to promote the album as seen in the music video, Pick It Up Again.

"They want to maintain the amount of people watching because it's all built on sort of hype and getting people to buy in and not losing their rhythm and momentum on the shitty ladders and diamond rings that they're selling. I don't know," Tidswell said.

"The replies were all super nice too... the best we ever got was that they were thinking about it and would be getting back to us."

Check out the full The Green Room episode with Tidswell on Spotify, Apple Podcasts (below) or wherever you listen to your favourite podcasts.