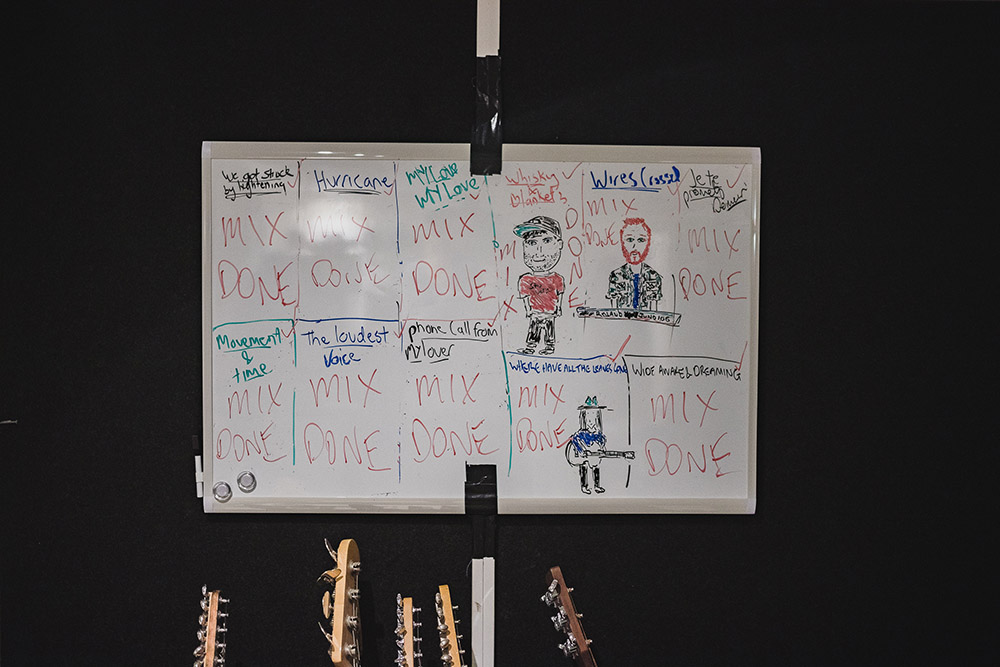 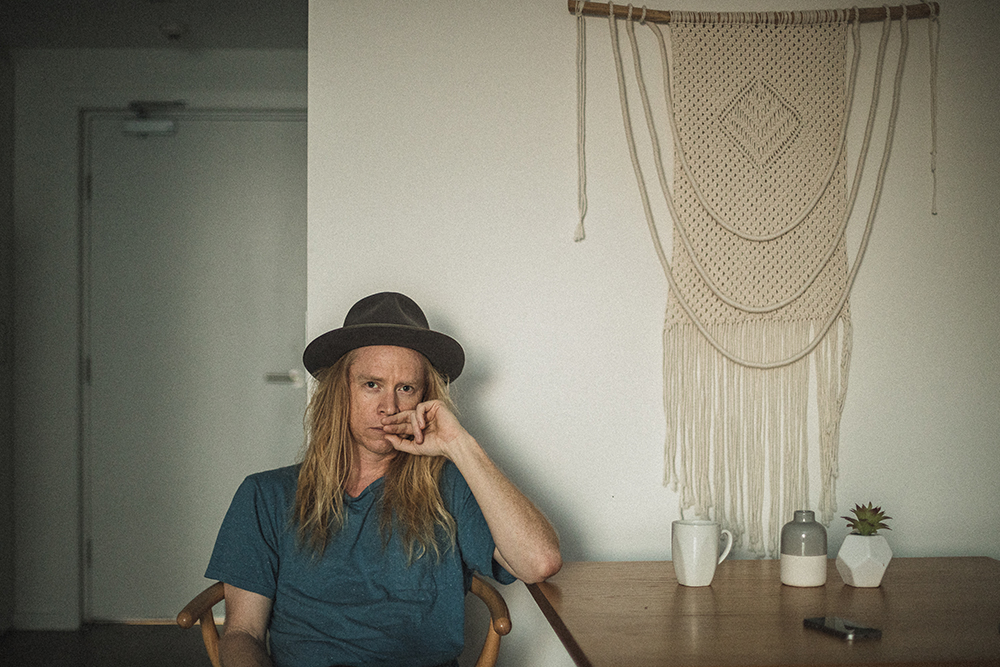 BEARDLESS BOY - I switched my phone off and shaved my beard a few days before recording started, keen for a fresh start and as few distractions as possible. 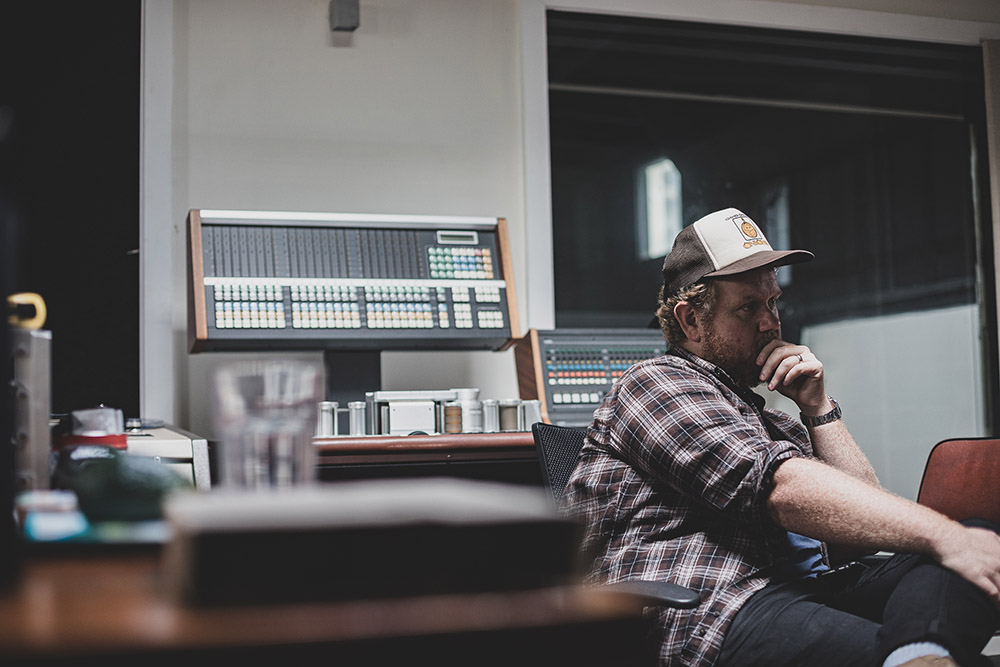 THARTICUS - Tim Hart (Boy & Bear) produced this album and put so much time and energy into bringing these songs to life. He’s become a very important part of my life, both musical and personal, over the last years. 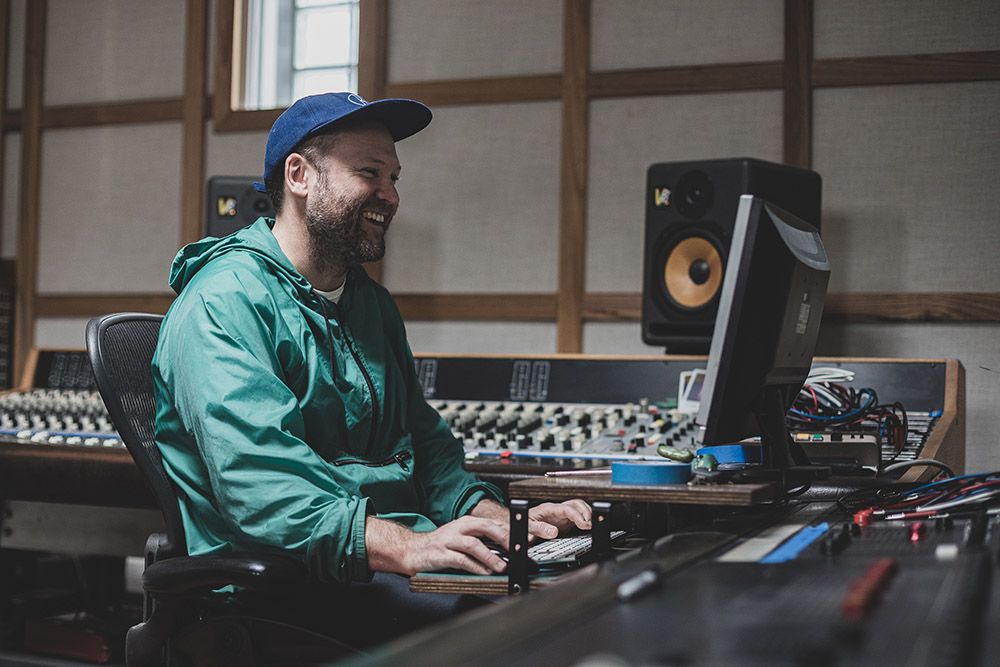 BERKFINGER - Simon Berckelman engineered the record at his Golden Retriever Studios in Sydney. He’s an absolute legend and I want to work with him again. 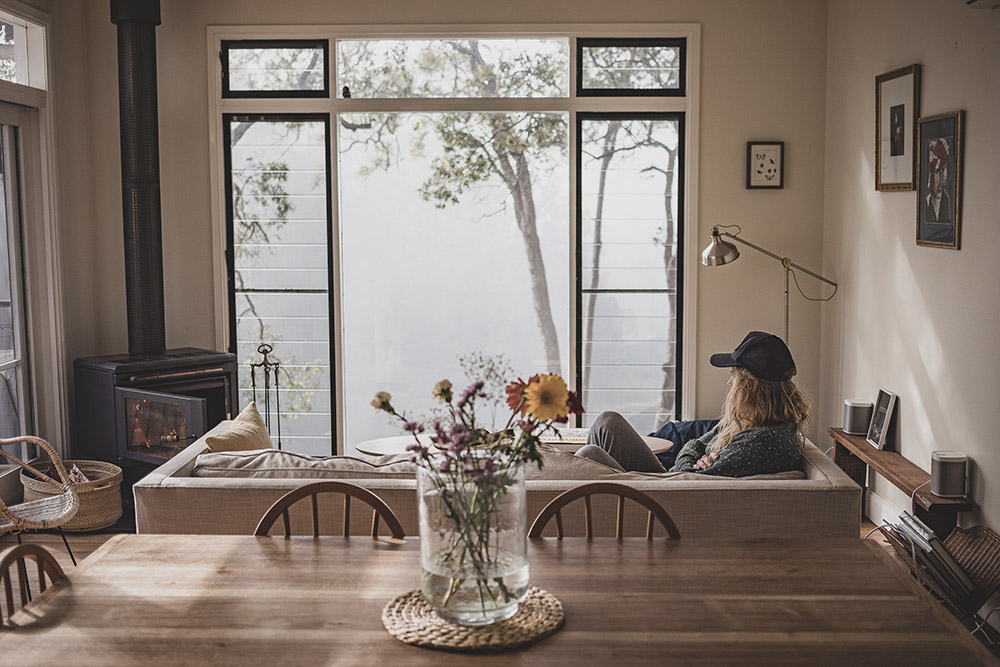 KANGAROO VALLEY - A weekend away, mid-recording. We smashed the first two intense weeks in the studio and decided to head down to foggy Kangaroo Valley for some time out. 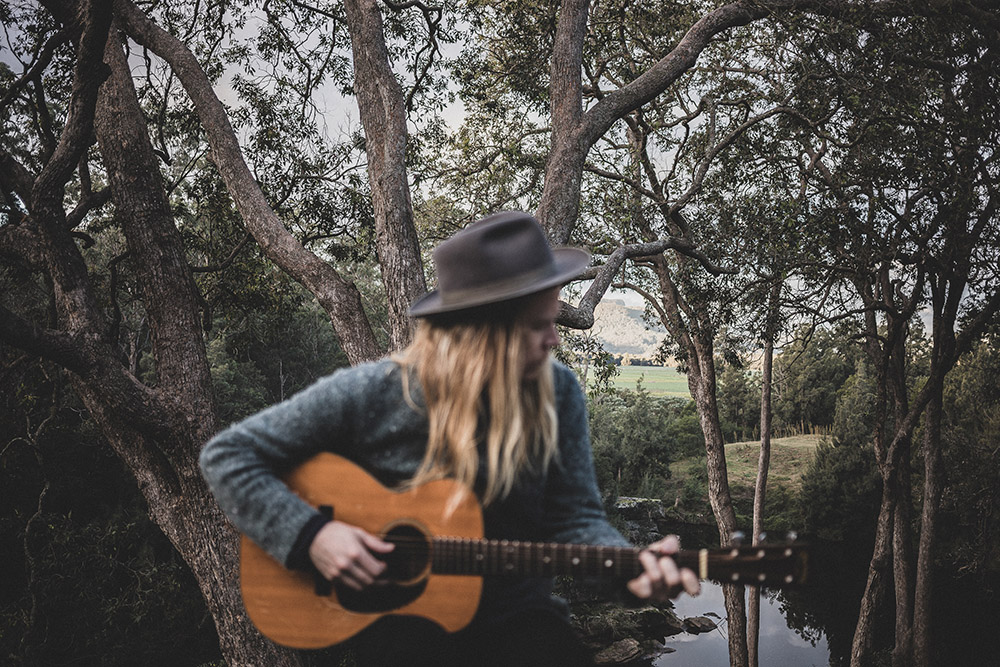 OUT OF FOCUS - It was amazing to fully check out and disconnect for the weekend, we really could have stayed here for weeks but there was a lot more work waiting for us back in Sydney. 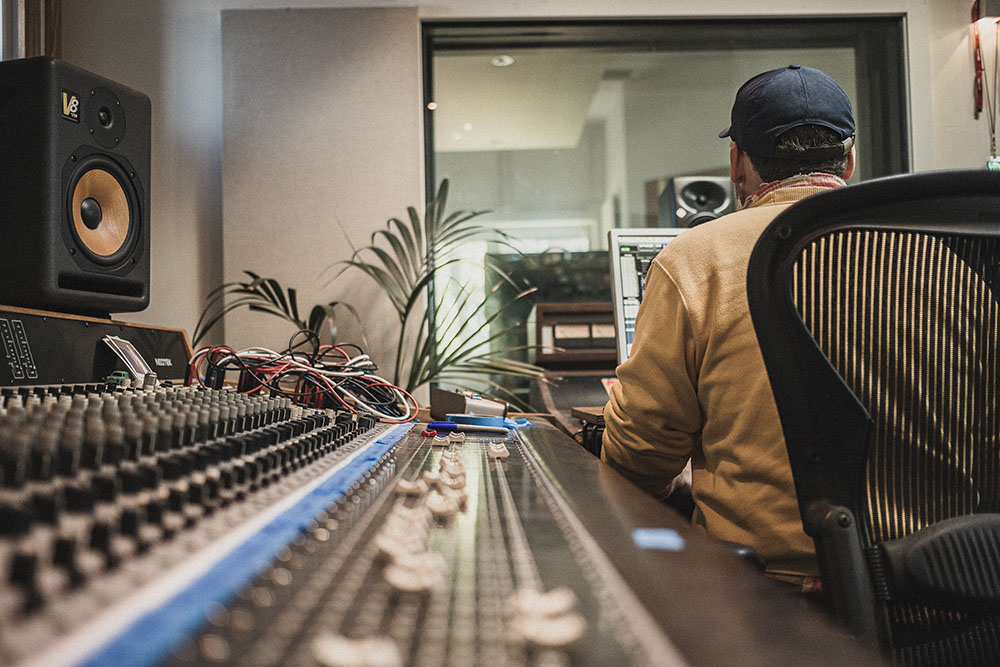 MOVING TO MIXING - Week three and we moved into the mixing phase. 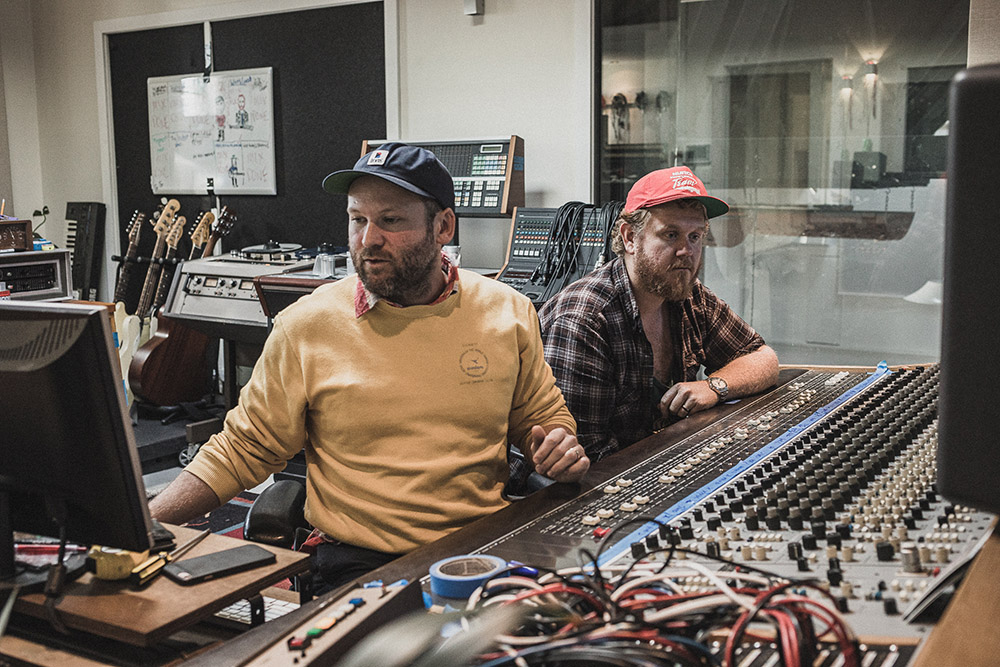 TWO LEGENDS - Simon and Tim both invested fully into this album. 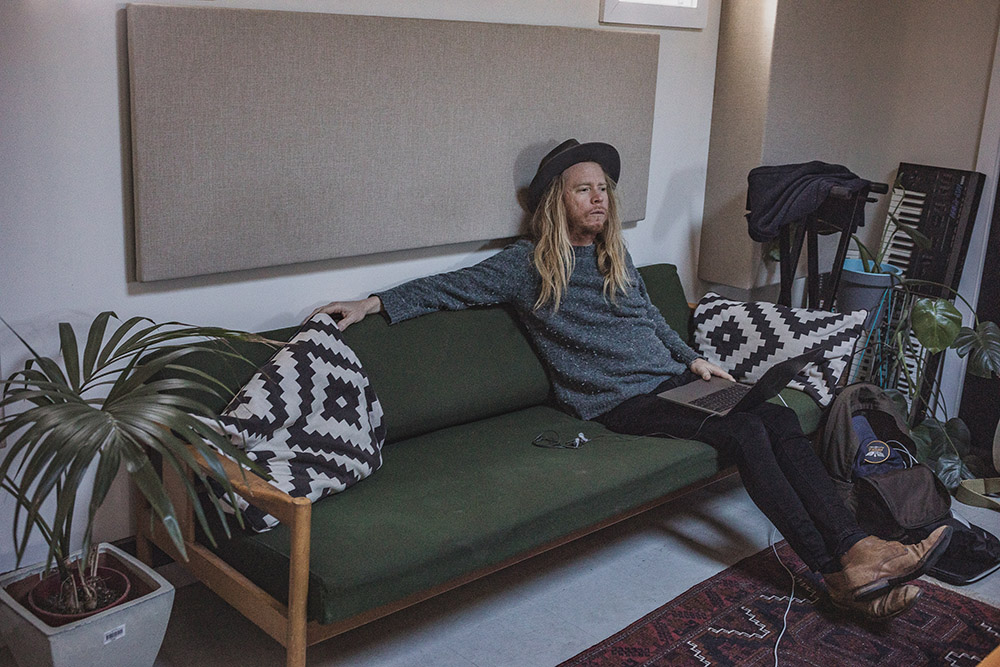 & A PHOTOGRAPHER - I mostly just floated around taking photos.. and watching on from the back couch…

MIX DONE - End of week three and we somehow managed to finish recording and mixing the entire record. 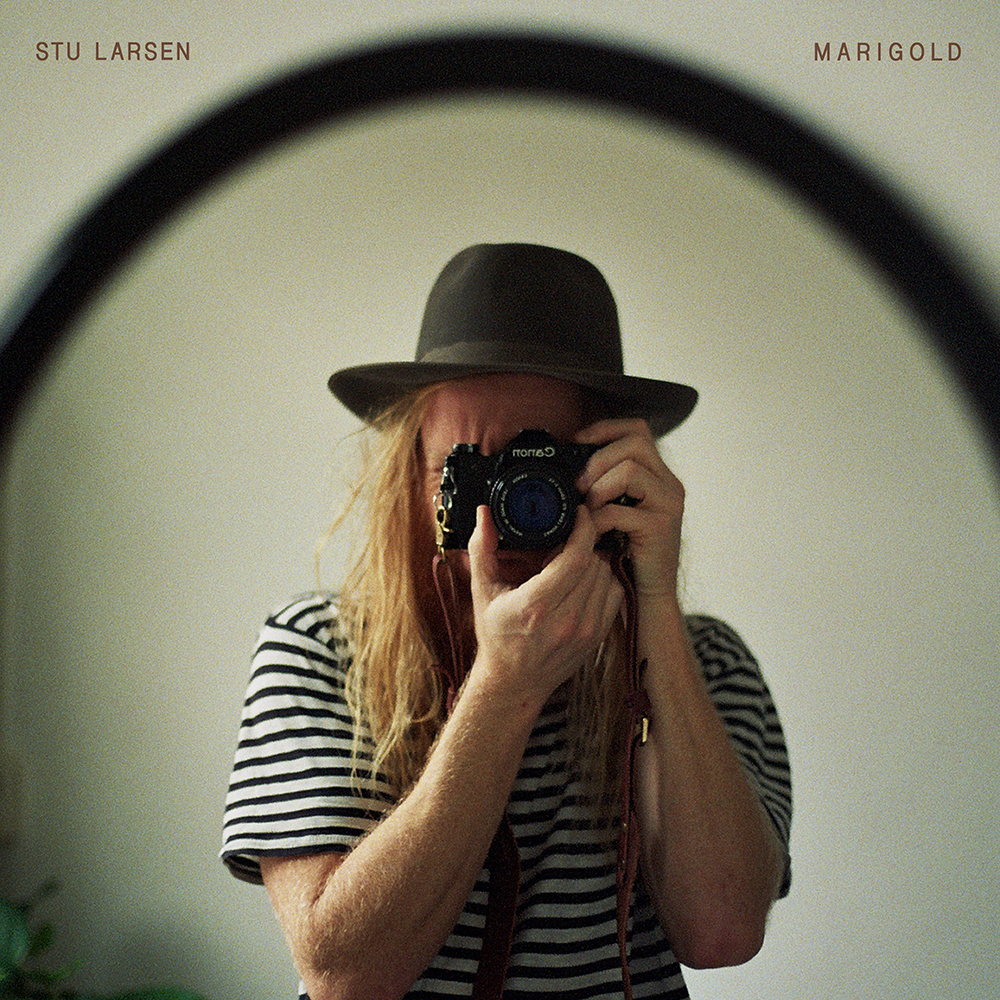 MARIGOLD - I am incredibly proud of this collection of songs, definitely my most personal. Simon and Tim brought these songs to life and I couldn’t be happier with what we achieved together.