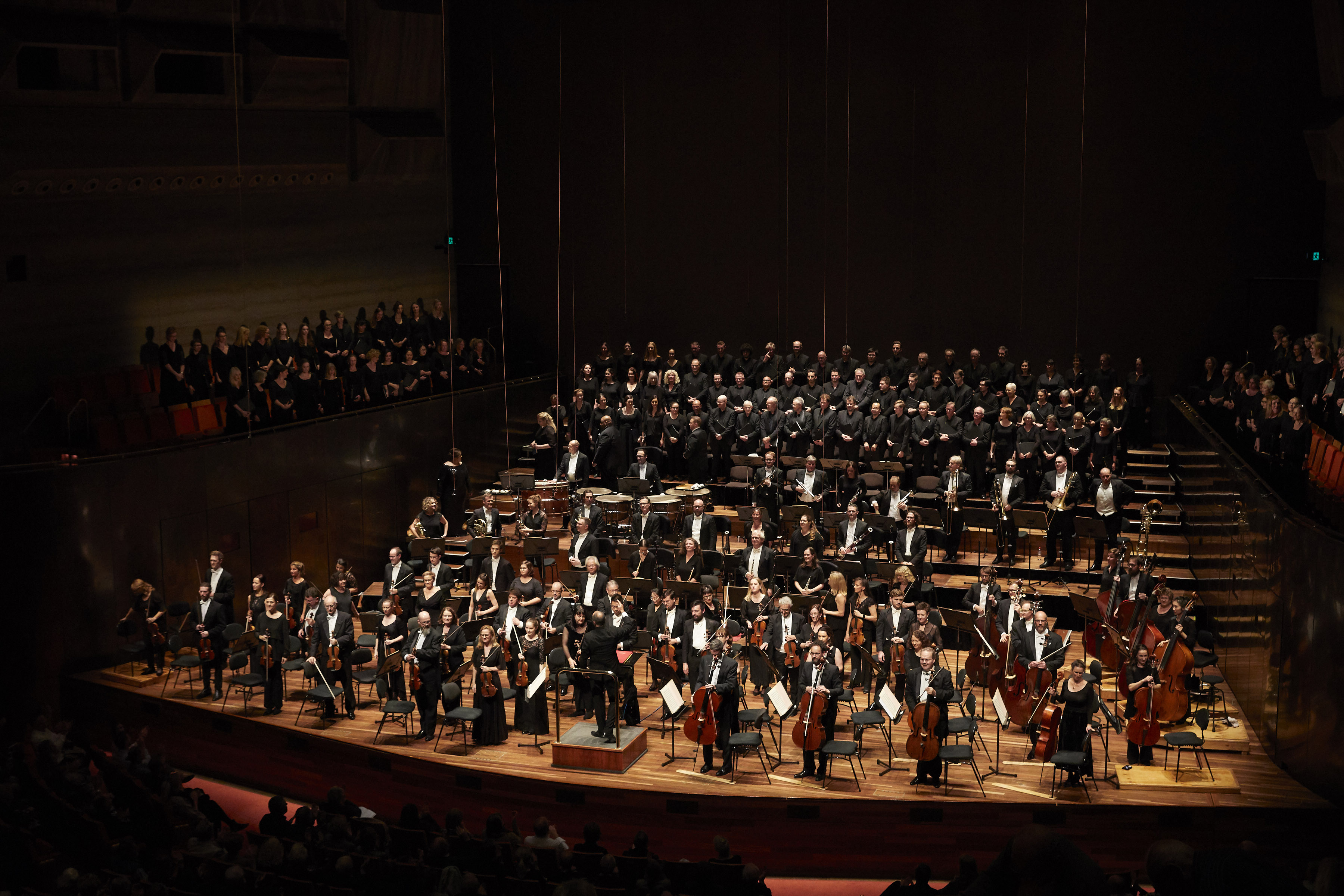 The affected performances stretch back to when the Government first started imposing restrictions on indoor gatherings and include Ben Folds, Skyfall In Concert, Fantasia In Concert, Harry Potter And The Half-Blood Prince In Concert and Birds Of Tokyo amongst others.

These will be rescheduled and ticket buyers will be updated with new dates once confirmed. Ticket holders are eligible for a refund or you can hold onto your ticket until a new date is announced.

Melbourne Symphony Orchestra still plans to keep the music going, with digital premieres of previously-recorded performances on their YouTube channel every Thursday at 7.30pm and every Sunday at 3pm.