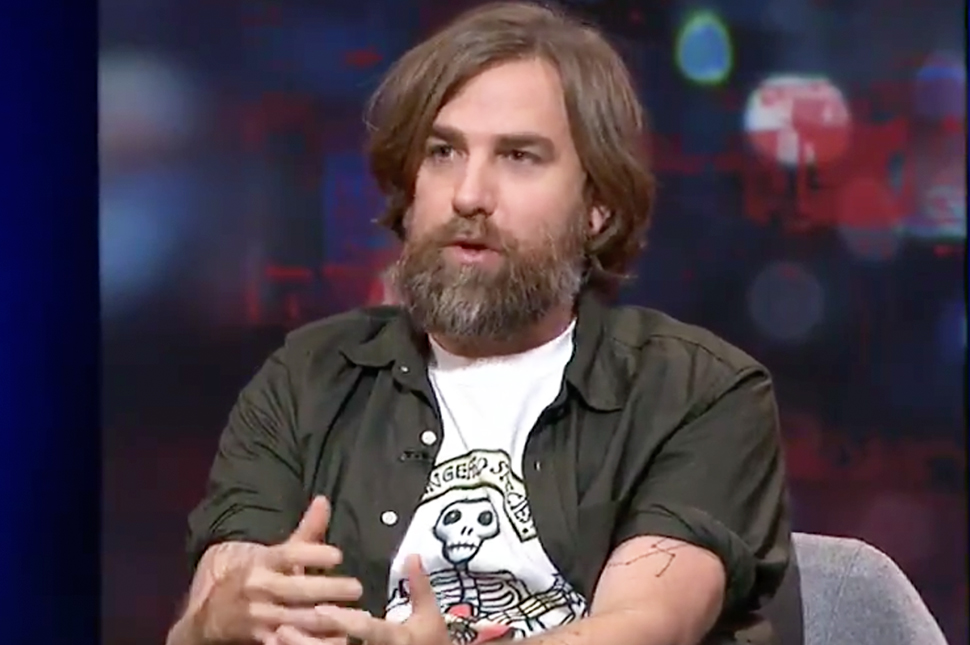 Australian songwriter Josh Pyke says the local music industry is "very, very concerned" regarding the Government's support for it in the wake of the COVID-19 outbreak.

The Sydney artist discussed the subject when appearing on Monday night's episode of Q&A, which largely dealt with the Government's newly-announced wage subsidy.

"Artists are always optimistic and inspired by things like this, so from a creative point of view I think that we'll really rally and try and bring communities together," Pyke said.

"But in terms of financially, we're all very, very concerned.

"Our industry has been decimated. My personal touring income has just been written off for the next six months."

Pyke added he is "cautiously optimistic" about the guidelines put in place for the subsidies, despite there being  "just so much we don't know about".

"... I do want to say it is positive that Paul Fletcher's been sitting down with the industry. That is really positive because there has at least been an acknowledgment of the myriad of business structures that we do operate under."