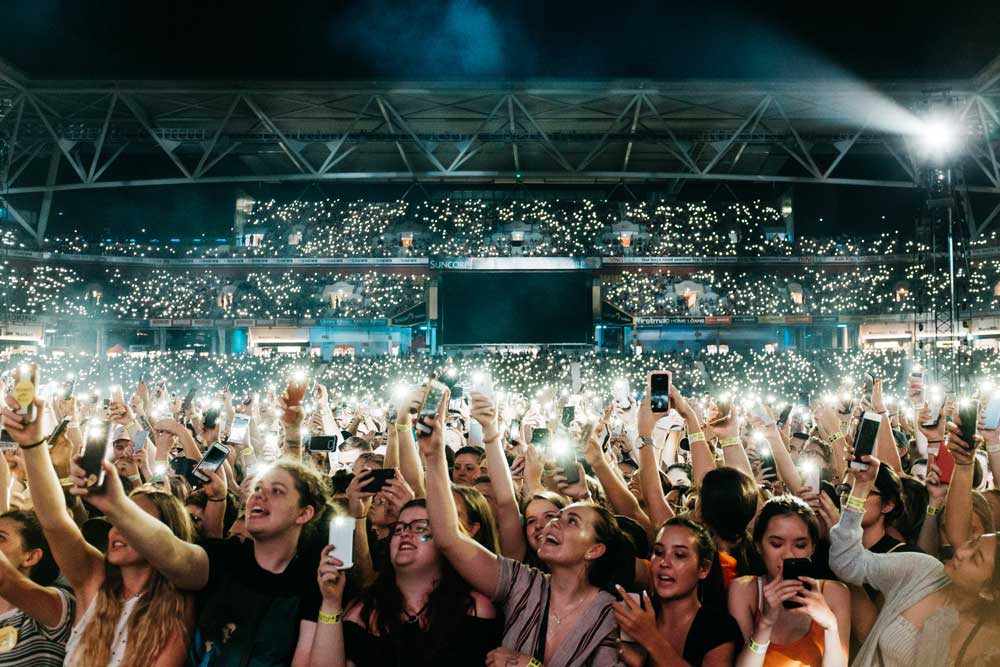 The Aussie heavyweights were “hit hard” when the Government’s ban on mass gatherings was implemented earlier this month, and as a result, many industry workers and small business across the country were affected.

“While we fully support the Government’s ban on mass gatherings from a public health perspective, the decision hit our businesses first and hit hard,” the letter reads.

“Overnight we lost all revenue for at least the next six months. We also lost the money we had already spent on shows that can no longer proceed due to the ban. In addition to our own industry, our shows also extensively support the tourism, transport and hospitality industry across Australia.

“As industry leaders we want to ensure the survival of the many small and medium-sized businesses that support our industry so that we can continue to make a significant contribution to the Australian economy when we eventually emerge from this crisis.

“We would like to stress, this is not a letter asking for an industry package to support our own businesses, but for the businesses and the people that we are unable to support during this time.”

Collectively, the companies employ over 1,000 full-time staff and contract up to 600 small businesses with 1,000 staff per night on larger music tours.

The letter adds: “Our events underpin related businesses, such as venues, catering and security companies, which employ thousands more staff in order to serve the 10 million fans that attend our events each year.

“In addition to the many small businesses we rely on to run our events, there are thousands of sole traders, from tour managers and production managers to drivers, who completely rely on us for a regular income.

“Then there are the artists - the headliners and the support acts, the household names and the emerging artists - whose primary income comes from touring. Their ability to earn a living has been drastically compromised in this crisis.”

On Friday, I Lost My Gig Australia reported $316m in lost income due to the coronavirus crisis.

“Artists are keen to get back on the road as soon as they can. Touring and live performance is their biggest source of income and they have previously shown their willingness to step up to and help their fellow Australians in times of need,” the letter continues.

“It was only a matter of weeks before this crisis hit, that so many artists donated their time and energy put on shows to help raise much needed funds for bushfire recovery.

“Now they need the support of the Australian Government. More importantly, Australians are going to need live music and entertainment to help recover from this crisis.”