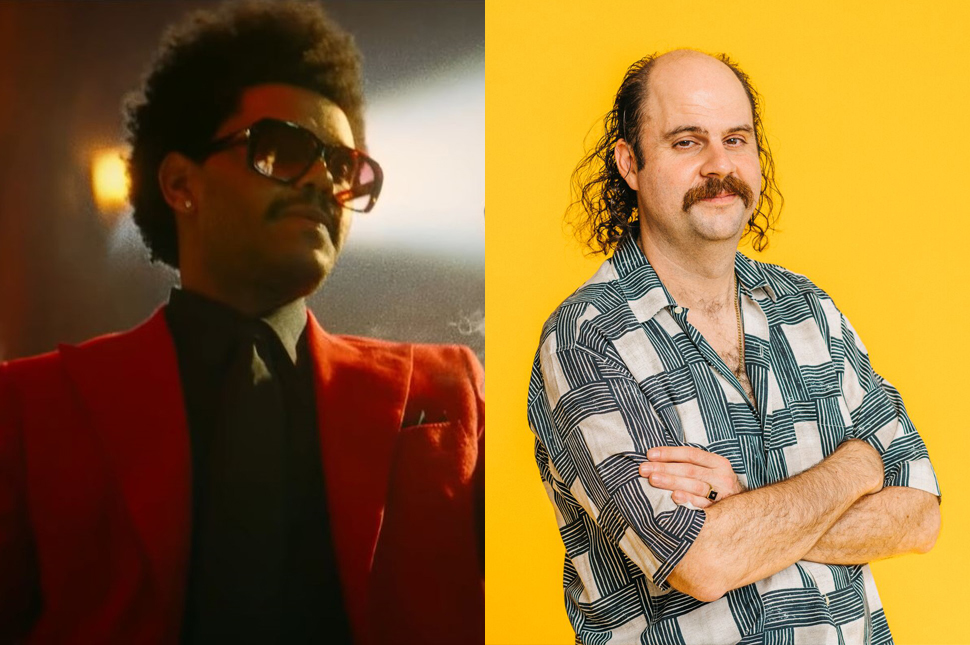 We all know how great Donny Benét is and it turns out he's even an influence on Canadian superstar The Weeknd.

To promote his new album, After Hours, The Weeknd put together an Amazon Music playlist of songs that inspired the record. There's Elton John, A-Ha, Hall & Oates, even Eddie Murphy's Party All The Time.

But most importantly Benét's 2017 track Konichiwa is on there. Right where it belongs, if you ask us!

The inclusion comes ahead of the release of the Sydney artist's own record, Mr Experience, due out on 22 May via Dot Dash Recordings.

Benét is scheduled to tour Australia's east coast in support of the record in June. For dates and venues, click on theGuide.