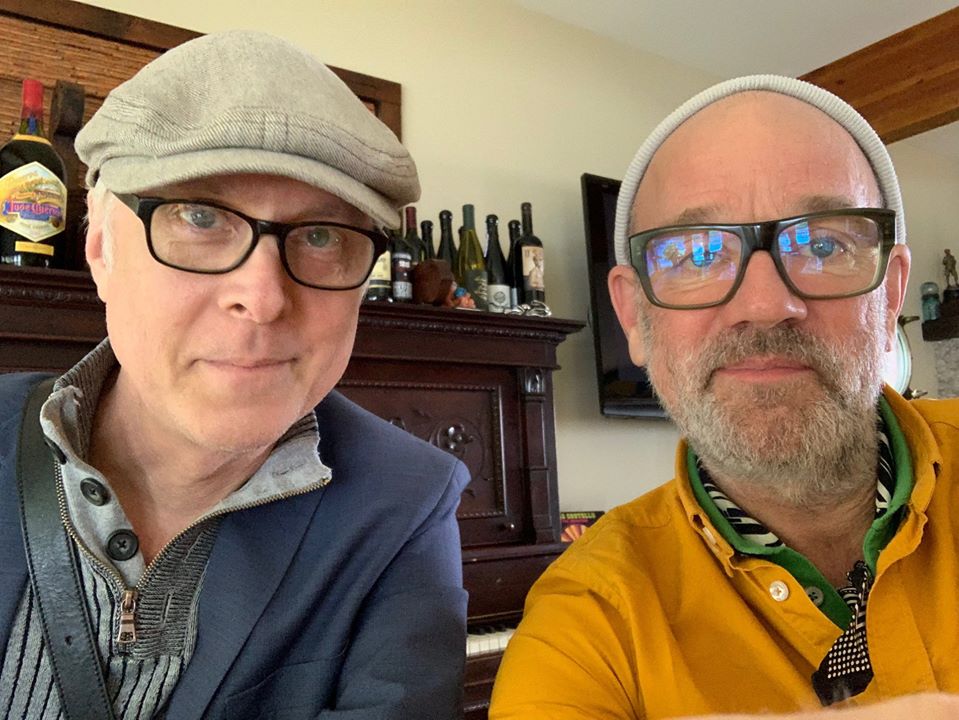 It has been confirmed in an official statement from his family that drummer Bill Rieflin passed away on Tuesday, aged 59, after a prolonged struggle with cancer.

"Seattle native and life-long resident, Bill was a world-class musician who was at home on the drums, guitar, bass, and keyboards," reads the statement.

"He was also an accomplished composer and producer who possessed a sophisticated ear, a depth of rare talent and complete dedication to his craft."

Rieflin, who played with everyone from Jello Biafra project Lard to Robbie Williams, was maybe best known for his time spent with REM following Bill Berry's departure, as well working with acts like Ministry and King Crimson.

Several of Rieflin's bandmates and colleagues have released statements praising the celebrated skinsman and lamenting his passing, including REM's Michael Stipe and Mike Mills and King Crimson founder Robert Fripp.