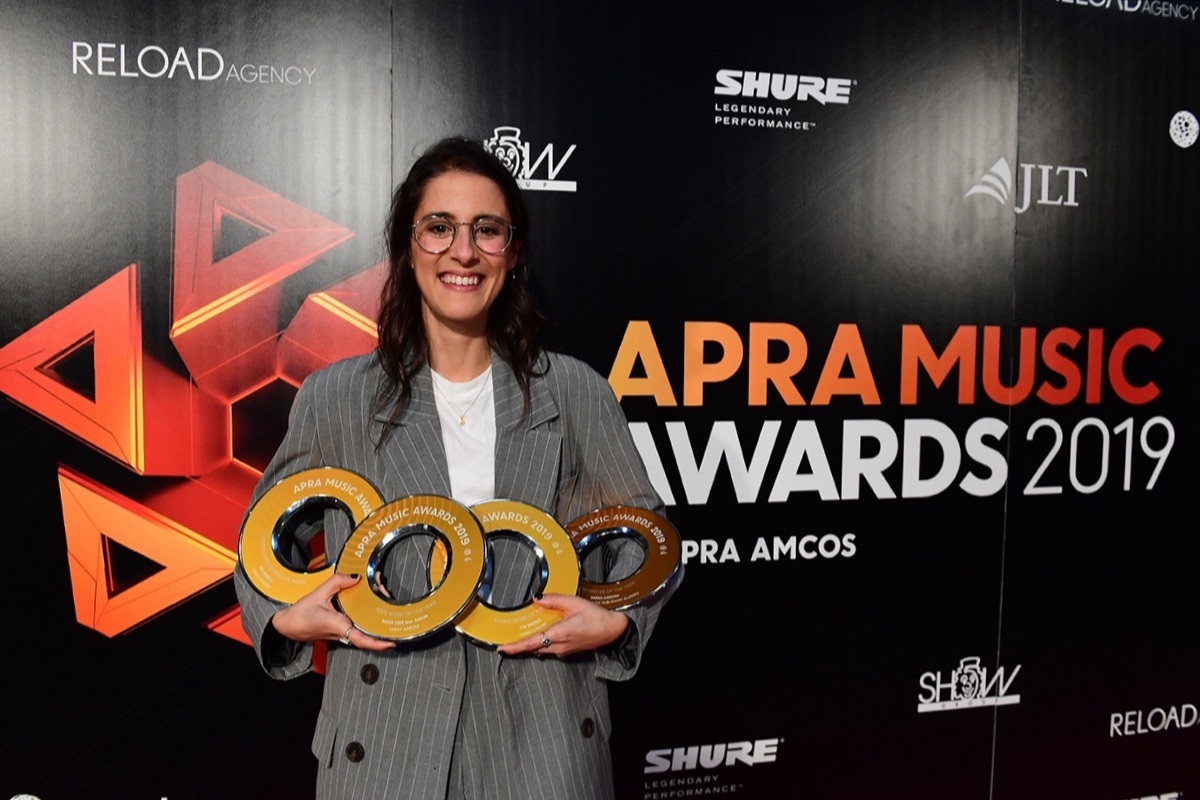 In response to the COVID-19 pandemic, it has been announced that this year's APRA Music Awards will be streamed online, rather than its usual live format.

Originally scheduled to take place at Sydney's International Convention Centre on Tuesday 28 April, the ceremony will now go ahead as a virtual event for the first time ever on Tuesday 26 May.

"This is an unprecedented time in all our lives, it’s not easy to make any sort of decision right now about the near future," Chair of the APRA Board, Jenny Morris, said.

"But everyone involved with the APRA Music Awards decided that going ahead with the awards was something we could and should do – albeit in a very different way, but one that brings the awards to music fans far and wide for the first time.

"It’s important to celebrate and acknowledge the success and artistry of our songwriters whose work enrichens our lives. They will be the ones who help us get through this time."

The 2020 nominees will be revealed on Tuesday 7 April. Check out all of the categories below.