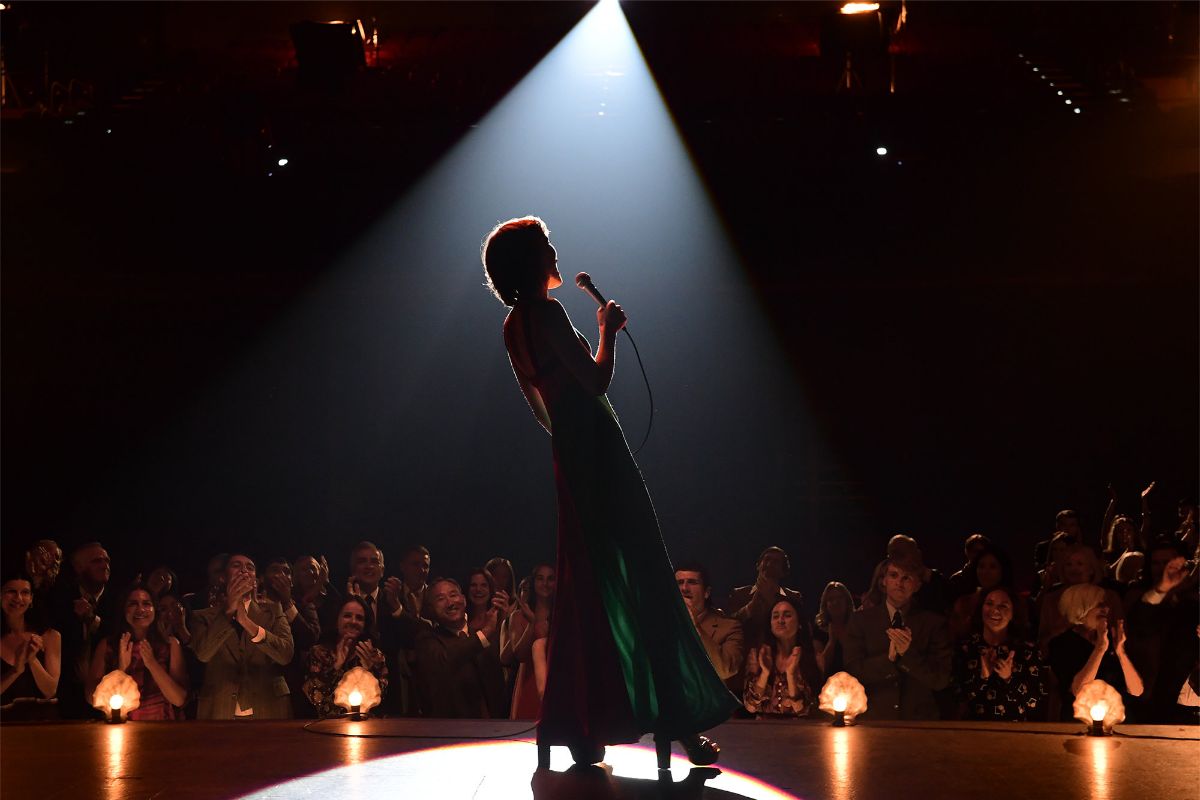 After it had its world premiere at the Toronto International Film Festival last September, the general theatrical release of Helen Reddy biopic I Am Woman has been delayed.

Originally set to hit Australian cinemas from 21 May, the film's release has now been delayed "due to the closure of cinemas and in the interests of the health and well-being of our community".

The delay comes after the film was going to be the opening film of the Gold Coast Film Festival, which in itself has also been cancelled due to the Government restrictions on numbers of people at non-essential gatherings put in place due to the spread of the coronavirus.

It is one of many films that have pushed back their release as Governments around the world put restrictions on numbers of people in enclosed spaces, forcing cinemas to shut worldwide, such as the latest James Bond film, No Time To Die, and Disney's live-action remake of Mulan.

From the producers of The Sapphires, I Am Woman is the story of Australian singer Helen Reddy and her rise to international fame, how she became an icon of the 1970’s feminist movement and wrote a song which galvanised a generation of women to fight for change.

The film recently debuted its official trailer on International Women's Day and a new release date has not been confirmed, but is scheduled for "later this year".