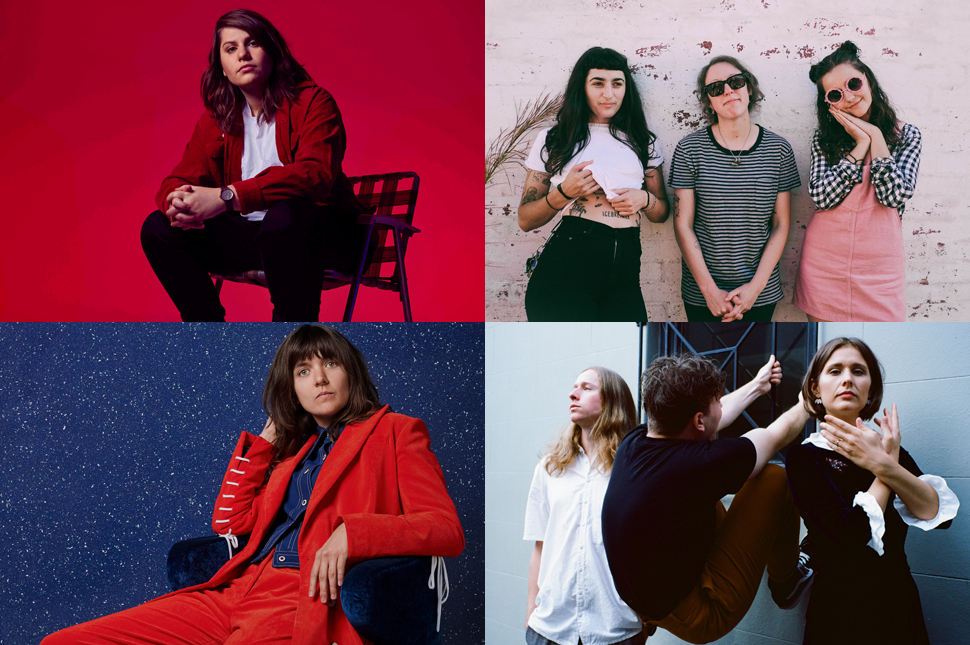 We knew the ISOL-AID Instagram Live music festival was returning this weekend, but we didn't know just how good the line-up would be.

The Music broke the news earlier this week that the “socially (media) distanced music festival” would return after a successful debut this past weekend with names like Jen Cloher and EGOISM, and now the full second line-up has been released.

The debut edition of ISOL-AID last weekend raised over $12,000 for Support Act, while thousands tuned into watch sets from names like Stella Donnelly and Julia Jacklin.

"We were just so overwhelmed with how much happiness it brought," ISOL-AID organiser, Rhiannon Atkinson-Howatt (Merpire), told The Music earlier this week.

"We don't want to big note ourselves or anything, but it really seems like it spread a lot of hope across the internet which is really nice. All three of us are addicted to just keep bringing that same vibe as long as we can."