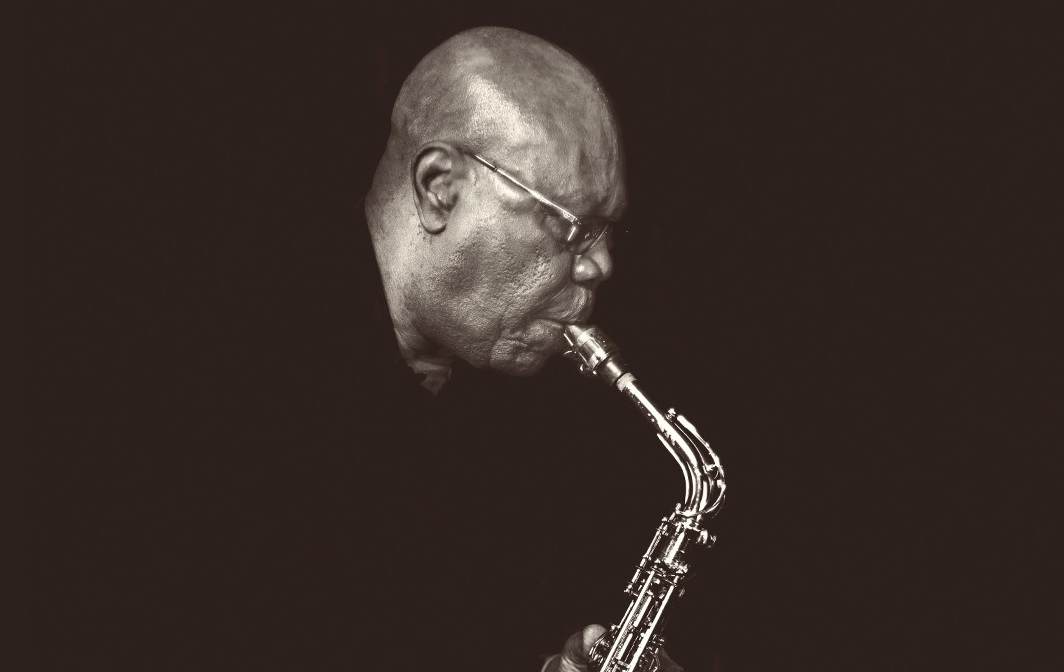 Cameroon-born musician Manu Dibango is confirmed to have passed away this week at the age of 86 after being diagnosed with coronavirus.

The news was confirmed in a statement posted on Dibango's Facebook page on Tuesday night.

"It is with deep sadness that we announce you the loss of Manu Dibango, our Papy Groove, who passed away on 24th of March 2020, at 86 years old, further to covid 19," the statement reads.

Dibango was perhaps best known for his 1972 hit, Soul Makossa, which was famously adapted by Michael Jackson in his 1982 track, Wanna Be Startin Somethin, and Rihanna in 2007 with Don't Stop The Music.

In 2009, the Douala-born songwriter filed a lawsuit against both Jackson and Rihanna for using the hook from Soul Makossa without permission. It is alleged when Rihanna asked Jackson to use the hook in Don't Stop The Music, Jackson approved the request without asking Dibango.

Jackson settled the dispute of out of court.