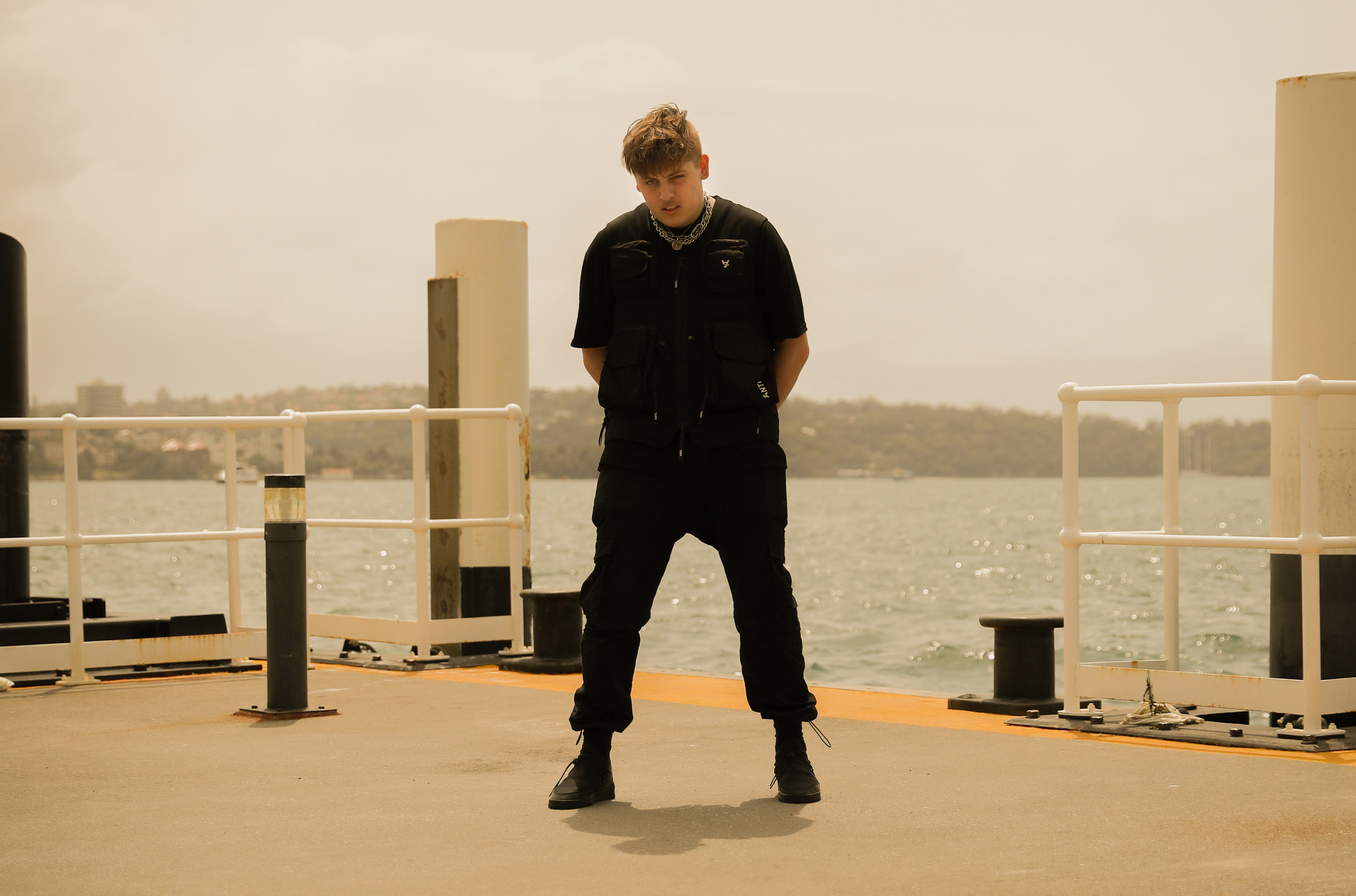 South Australian producer and vocalist PNK FME, aka Lachlan Turnock, has signed multiple deals around the release of his new single, You Never Said.

The Adelaide artist has inked a bookings deal with Niche Productions and management deal with Futuremag Music.

On You Never Said, Turnock noted: “While writing You Never Said, I was in a period of retrospection with rage resonating from my shattered emotional state due to someone's destructive actions towards me.

“I was questioning why and how someone close could be emotionally abusive against someone they supposedly ‘love.’ This is my goodbye letter to them and my final ‘fuck you’.”