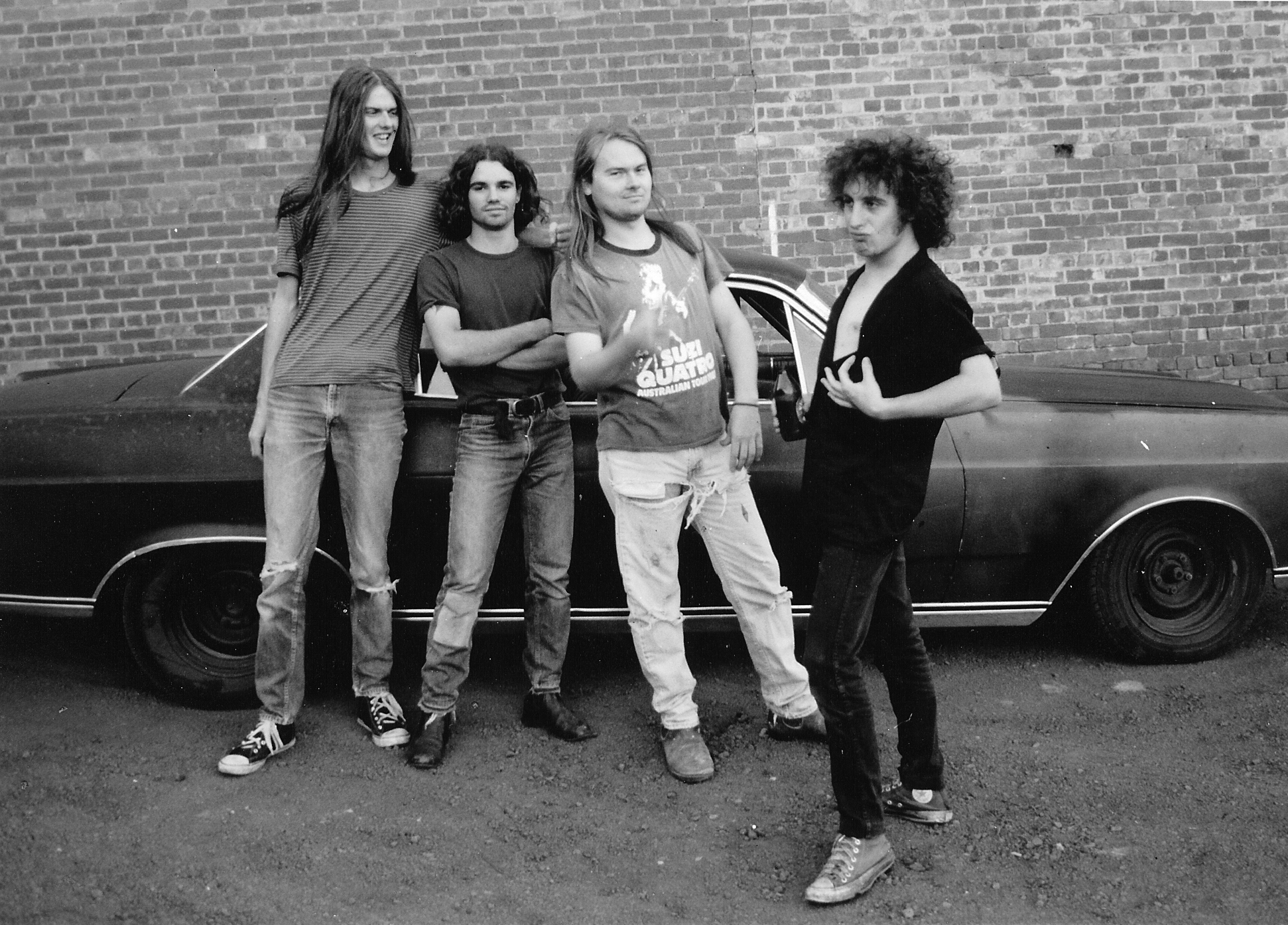 The Australian indie rock and punk scenes are mourning the recent loss of Dave Thomas, vocalist and guitarist from Geelong's Bored! as well as a one-time member of early Magic Dirt, who passed at the age of 56 after a battle with cancer.

Aside from forming indie punk progenitors Bored! in the late '80s, Thomas also managed Magic Dirt in the early '90s before briefly joining the band in the mid '90s as they released their debut album Friends In Danger.

Amongst the tributes flowing on social media, Magic Dirt have posted their own on how influential he was not only for them, but others in the early '90s Geelong scene. Their influence would also extend beyond regional Victoria with many Melbourne bands of the time taking influence or inspiration from them.

"Dave was a pivotal part of the band's formative years. In our hometown of Geelong, Dave was known and revered as the godfather of punk rock. Amongst many of his influential projects, he ran his own label, 'Destroyer Records' and fronted Bored!, a seminal Geelong punk rock band that were directly responsible for the surge in alternative music that came out of our town in the late 80's and early 90's," they posted.

"The epitome of punk rock itself and espousing a strong DIY ethic with philanthropic leanings, Dave took many bands under his wing and we were lucky enough to have been one of them. Amongst many things, he facilitated some of our earliest recordings and tours, making sure we were seen and heard. Dave added his signature urgent and driving lead guitar on our first full length album, Friends In Danger.

"His contribution to Magic Dirt's music and to the Australian music scene will never be forgotten, he will be sorely missed. Our deepest condolences to his family and friends. Vale Dave Thomas!"

Thomas is survived by his wife Leisa and children Charlie and April.