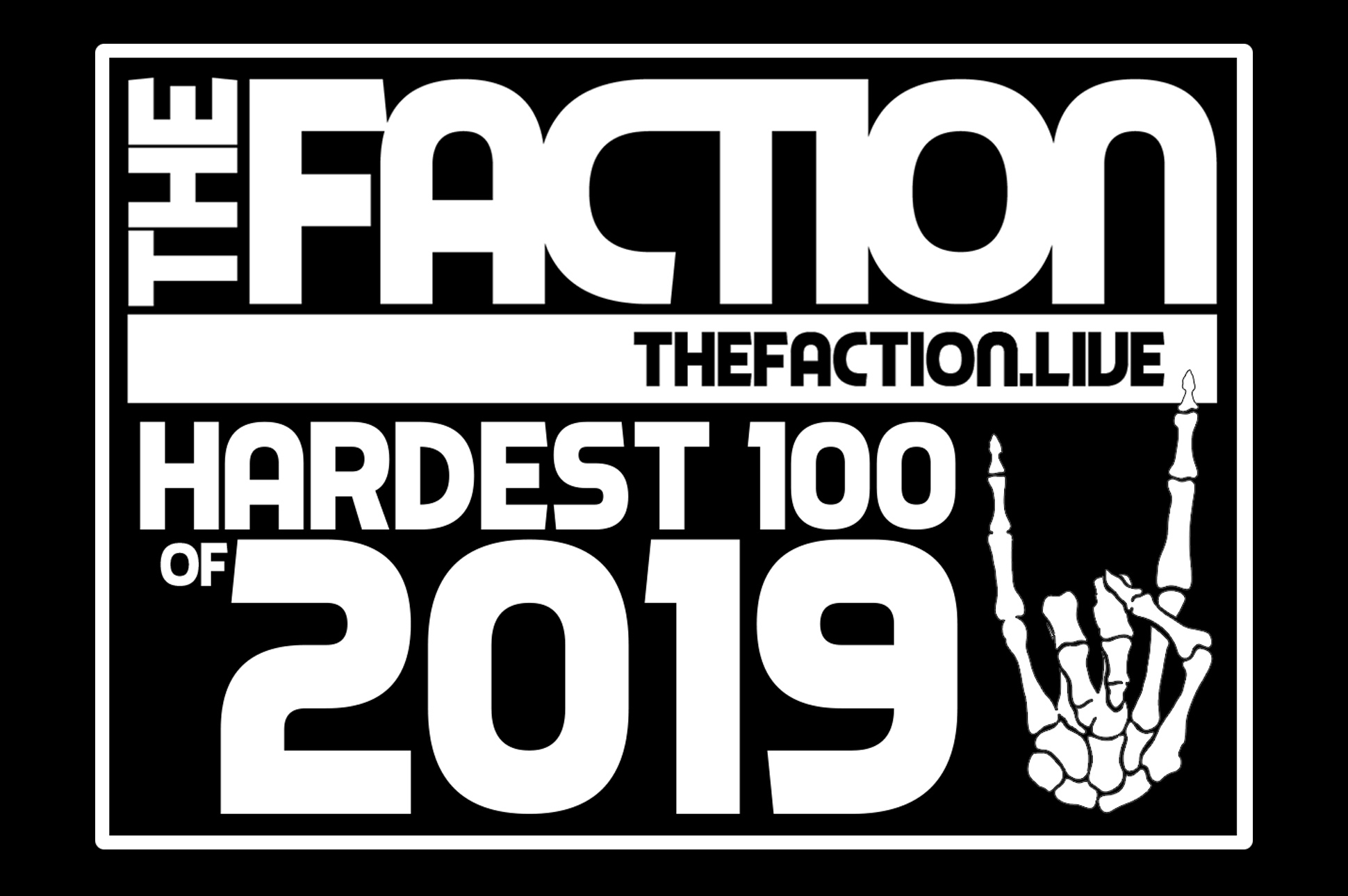 TheMusic.com.au is proud to present this weekend's playlist which will determine the best heavy song of 2019.

"Six out of the top ten are from Australia," The Faction founder and Matter Of Faction podcast co-host Tim Price revealed on this week's episode.

"There are two songs by the same band in the top ten."

Price also confirmed what type of music you'll be hearing on Sunday's countdown.

"A lot of metalcore, a bunch of pop punk, tons of Australian content. So to me, that's the biggest win of all."

Now in its third year, this weekend's Hardest 100 has doubled the amount of votes from last year and surpassed last year's voting total in just three days.

You can listen to the full countdown this Sunday (22 March) from 12pm AEDT on The Faction website.

Listen to the full Matter Of Faction episode on Spotify, Apple Podcasts (below) or wherever you listen to your favourite podcasts.