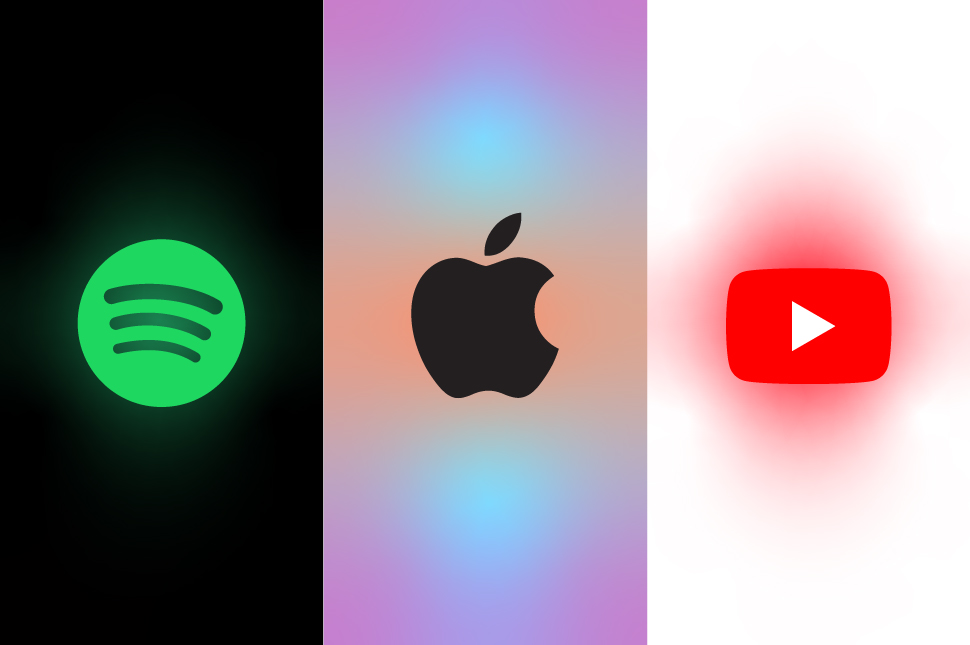 The Australian music industry has been severely impacted by the COVID-19 (coronavirus) pandemic, with gigs, tours and major festivals postponed or cancelled, and venues closed, because of the Federal Government's necessary restrictions on non-essential gatherings to 'flatten the curve'.

So far, Prime Minister Scott Morrison hasn't encompassed the arts sector in its financial stimulus programs. But, in the same way the entertainment community was at the forefront of bushfire recovery efforts, it's now lobbying for aid and seeking alternative revenue streams to mitigate an economic downturn.

Melbourne pop auteur Sui Zhen (aka Becky Freeman) – who was set to join other Australian acts like Ali Barter, Banoffee and Baker Boy at the 2000 SXSW industry con in Austin, Texas prior to this month's abrupt nixing – addressed the consequences of coronavirus on the scene early, writing a philosophical piece on Medium, Touring In The Wake Of COVID-19. Freeman, who is self-managed (and has a part-time gig as a creative producer), was travelling alongside her band, VJ and masked performer to showcase 2019's acclaimed album Losing, Linda at SWSW, in tandem with a North American tour, also since scuppered. "I stand to lose around $10,000 to $16,000, including $5,000 of funding from Creative Victoria due to the cancellation and flow-on effects," she wrote.

Today Freeman is gratified by the response to her article from fellow musicians. At the time, she was conflicted about proceeding with the tour – no travel advisory forthcoming from Australian officials. Freeman realised that she was "responsible" for her band.

"I felt a lot of pressure to make a decision for myself and the safety of others. Also the band's invested a lot in my project – they do get fees from performances, but they certainly don't get a fee for the amount of time and energy they spend rehearsing and working towards something like SXSW. So I just felt very heavy with that responsibility of making decisions. I'd invested more money in the flights from other streams of income that I have, from other music-related work, so that I could bring them over and really try to build a sustainable future for the band." In publishing a blog, she examined the "nuances" of the situation.

"I wanted to speak to other artists. I was chatting informally on Facebook and stuff, but it wasn't really until I wrote that thing that I started the conversations that I really wanted to have with people." Freeman just played her last show in conjunction with the Brunswick Music Festival – but admits that punters messaged her, reluctant to attend, "because they felt unsafe, which is very understandable."

"In times of crisis, it always feels as though the public does the heavy lifting and makes the most noise."

Alice Skye, the Wergaia/Wemba Wemba woman and buzz indie singer-songwriter signed to Briggs' Bad Apples Music, was similarly affected by the scratching of SXSW. "I'm definitely feeling it in waves; going from feeling okay about it to feeling pretty terrible/terrified," she notes over email.

"I am sad that it's changed the trajectory of so many people's year and finding the 'not-knowing' what we could have gained from that experience pretty hard. Watching the emails of cancellations and texts from my manager roll in started to make me pretty anxious. Music is how I fully support myself and pay my rent so, without live work, I definitely feel quite worried."

The online initiative I Lost My Gig Australia is collating the collective income losses from the COVID-19 shutdown (currently $250 million) to justify industry campaigning. There is also a petition to assist freelancers and independent operators who've lost their livelihoods. Crucially, Support Act, a charity that offers relief services to artists and industry workers, has launched an emergency appeal. Alex Lahey penned an open letter to Victorian Premier Daniel Andrews asking for greater resources amid the crisis.

Skye appreciates the canvassing of politicians, but believes that any government support should be expanded.

"In times of crisis, it always feels as though the public does the heavy lifting and makes the most noise. It's empowering but, at the same time, pretty disheartening. As a First Nations person, this is just another day under Australian government; watching your peers and loved ones fight so hard for basic rights and care, as the ones elected in power stay quiet. I think, with the amount of people unable to carry on as normal – whether that be to self-isolate, because you're sick or you're caring for someone sick or your workplace has shut down – there needs to be a moratorium on rent and utilities. It's unreasonable to expect people to be able to meet these requirements when COVID-19 has so obviously changed a large number of people's financial circumstances."

Commentators have stated that, if possible, consumers forfeit refunds to shows – or reallocate the monies, even purchasing tickets for future events. Then there have been suggestions that they foster independent performers in supporting them on the Bandcamp music distribution platform. They can buy artists' music in physical formats or their merch from Bandcamp, official website portals, or record stores (beneficial, too, with Record Store Day delayed).

Some acts have accounts with the crowdfunding hub Patreon – Hiatus Kaiyote introducing theirs this week by scheduling intimate web sessions for subscribers.

"I think these are all great ideas," Skye says. "I think buying CDs [and] merch and Patreon in particular – the money is going directly to supporting the artist." She likewise endorses Kira Puru's challenge to Australian radio stations to program more homegrown music, so as to "jack up" artists' royalties. And, yes, fans are able to stream, playlist and share their faves' songs. Indeed, while streaming yields scant monetary returns, it remains important for promotion, exposure and engagement during a quarantine. Stans could yet be the heroes of the hour.

"I just hope, as I did with the fires at the beginning of summer, that change comes from this."

Still, Freeman cautions that, for artists not already on Patreon, the platform requires "a little bit of work" (and time) – and might not be viable. Instead, she recommends fans turn to Bandcamp to help their favourite acts financially.

"I think Bandcamp is a great solution for now because you can dig through and look at an artist's older releases – ones [that date from] before they were releasing on labels. Most artists will have some early releases that you just never knew about!"

Above all, she urges listeners to consider alternatives to streaming. "[It's about] getting back to that practice of buying the music, and choosing what you really wanna listen to yourself and choosing who you wanna support – music that you think really touches you." People can always "send a message of support" to artists, which may prompt them to initiate a crowdfunding campaign or similar. "I definitely think positive messages are always welcome."

International artists are continuing to entertain. Many are streaming live performances (Diplo has reverted into a bedroom DJ for his 'corona raves'). This weekend will bring Australia's inaugural Instagram live music festival, Isol-Aid! – a fundraiser for Support Act. The upside is that such virtual experiences will potentially both engender connectivity and distract from endless anxiety-inducing news – delivering a mental health boost in an unprecedented period of isolation. Says Skye, "I like seeing what people are doing online: live shows from their bedrooms, rave sets, etc."

Social-distancing may be conducive to making music – and lead to new modes of creativity. (Hilariously, Cardi B's venting about COVID-19 on Instagram – "I know shit getting real!" – has inspired remixes.)

However, Skye hopes that the turmoil precipitates a deeper societal shift. "I just hope, as I did with the fires at the beginning of summer, that change comes from this. It doesn't feel as though we can return to 'business as usual'. These are major events that expose a lot of the cracks we already know exist within our current system and capitalism. It shows that the Internet isn't a luxury, it's a utility. And, if you don't have access to it and all the things people are rallying to do online, you would feel extremely isolated. Being able to distance yourself from the fear of disease is a privilege. Those living with disability, the elderly, chronically-ill, immunocompromised, Aboriginal people in and out of communities, or those without the means to access proper healthcare, don't have that privilege. I really hope that we hold that strongly in mind beyond the effects of COVID-19 and make priorities of community, accessibility and collectivism rather than self-preservation."