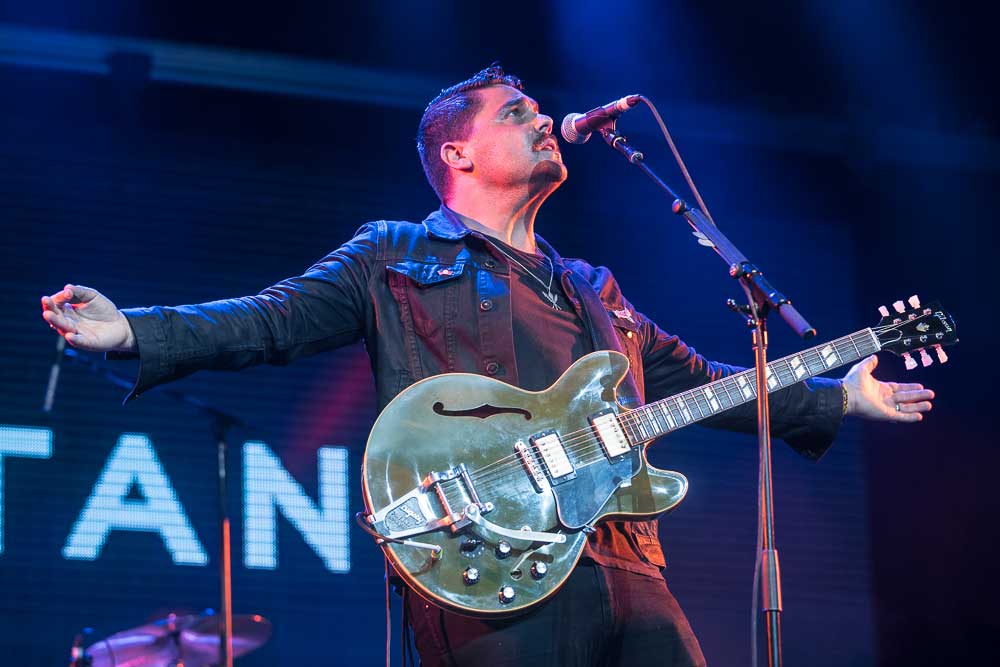 Musician Dan Sultan will contest an indecent assault charge laid against him in court next month.

As reported by 9 News, Sultan appeared at Melbourne Magistrates Court today where his lawyer advised that he would contest the charge over an alleged incident that occurred in Brunswick in September 2008.

Sultan cancelled some shows, including Perth Festival, following the reports.

“[Sultan's] management said he would allow the legal process to take its course before making any further comment,” Perth Festival said at the time.

He will reappear for a contest mention on 16 April.