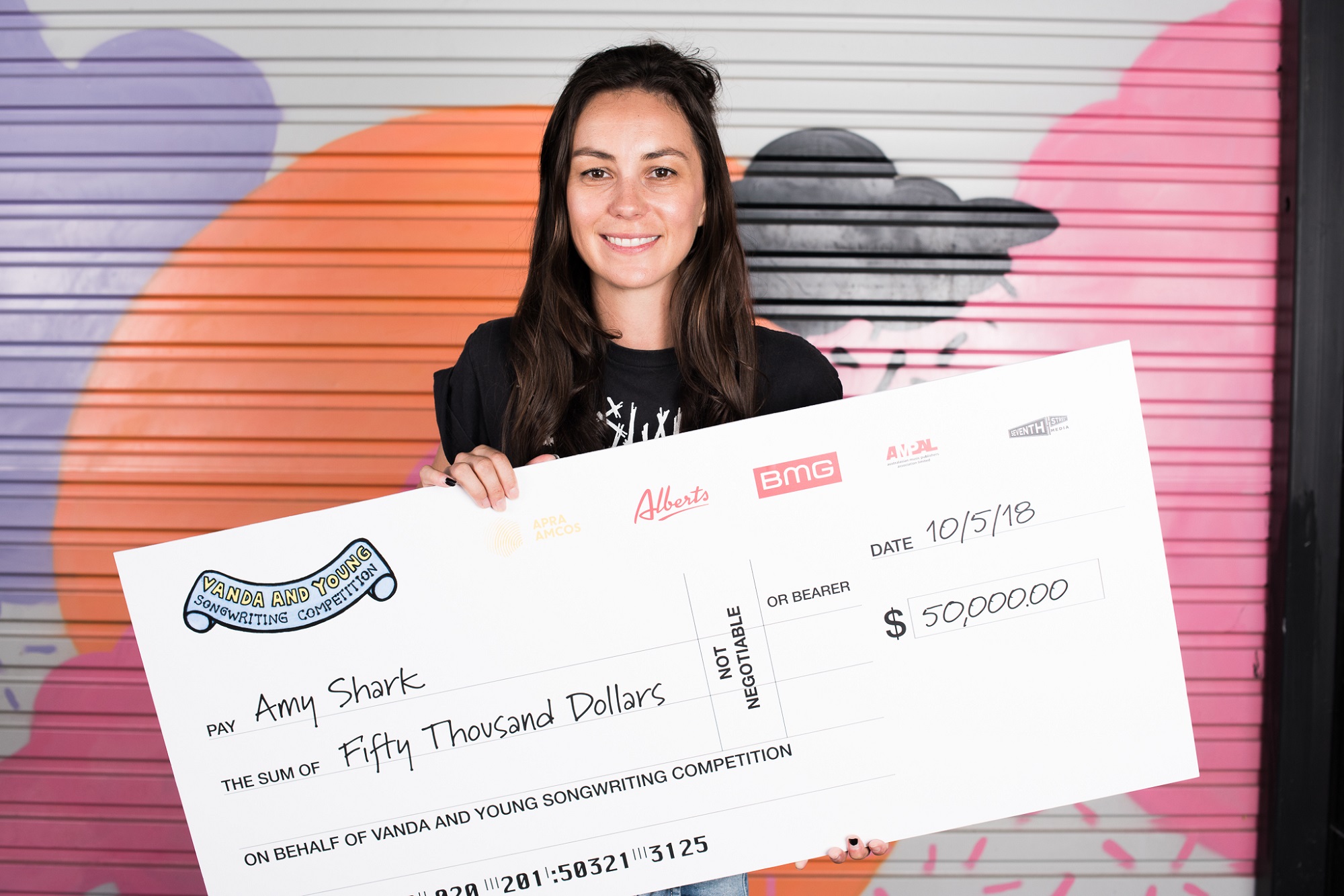 Songwriters are being encouraged to enter their tracks in the competition to go in the running to win a first-place cash prize of $50,000, courtesy of APRA AMCOS, Alberts and BMG.

Previous winners of the competition (named after iconic songwriters and founding members of The Easybeats, Harry Vanda and the late George Young), include Amy Shark, Isabella Manfredi and last year's winner, Matt Corby with Miracle Love.

“I’m so grateful that such a positive song burrowed into the hearts and ears of our peers and genuinely humbled by this moment," Corby said of the 2019 win.

Cash prizes will also be awarded to runners-up participants; second-place will receive $10,000 and third place receives $5,000.