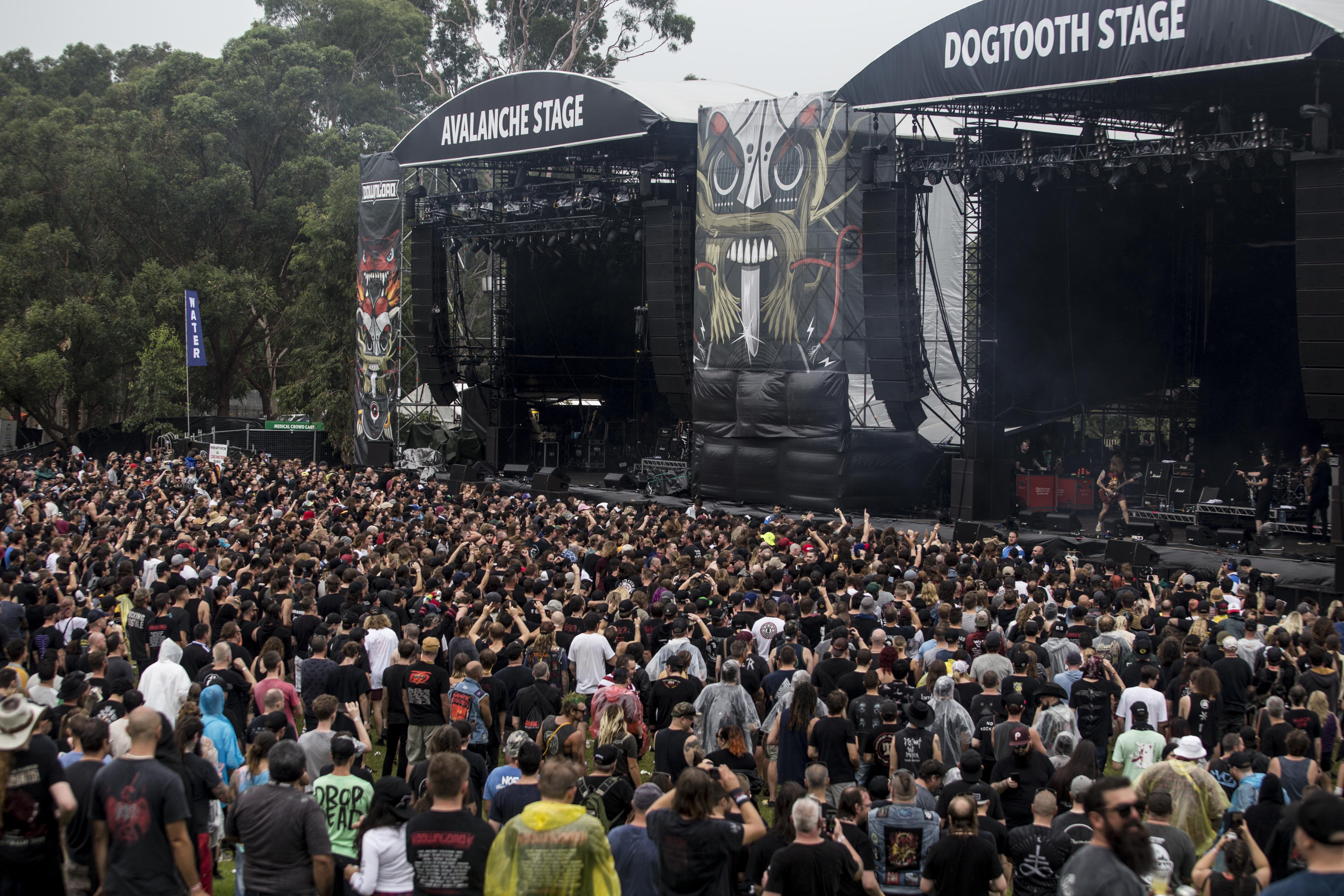 The global coronavirus outbreak is continuing to have a detrimental impact on the music industry.

Today alone, the 2020 Coachella festival in the US was postponed, while Hobart's Dark Mofo has been cancelled. However, there is still some reason to remain optimistic, especially in Australia.

While Bluesfest confirmed this week that it will be going ahead next month, Download Festival Australia organisers have also confirmed to The Music that the festivals in Melbourne and Sydney next week will go ahead as planned.

"Download 2020 is proceeding as planned, and we are excited to welcome everyone to the event on March 20 and 21," a Download representative said.

"Safety of our artists, fans, and staff is always our top priority and planned for accordingly."

Meanwhile, TEG Dainty have confirmed on Twitter that Robbie Williams' one-off show in Melbourne this Saturday is also still a go.

"World Tour’s Saturday night show with Robbie Williams will still be going ahead, and we look forward to bringing Melbourne a fantastic night of entertainment," the tweet reads.

"Robbie is already on his way to Australia."

Elsewhere, big-name acts like Harry Styles, Niall Horan, 5 Seconds Of Summer and Machine Head have recently announced Australian tours, while The Offspring and Sum 41 have today expanded their run due to overwhelming demand.

Check back here for updates as this article continues to be updated.